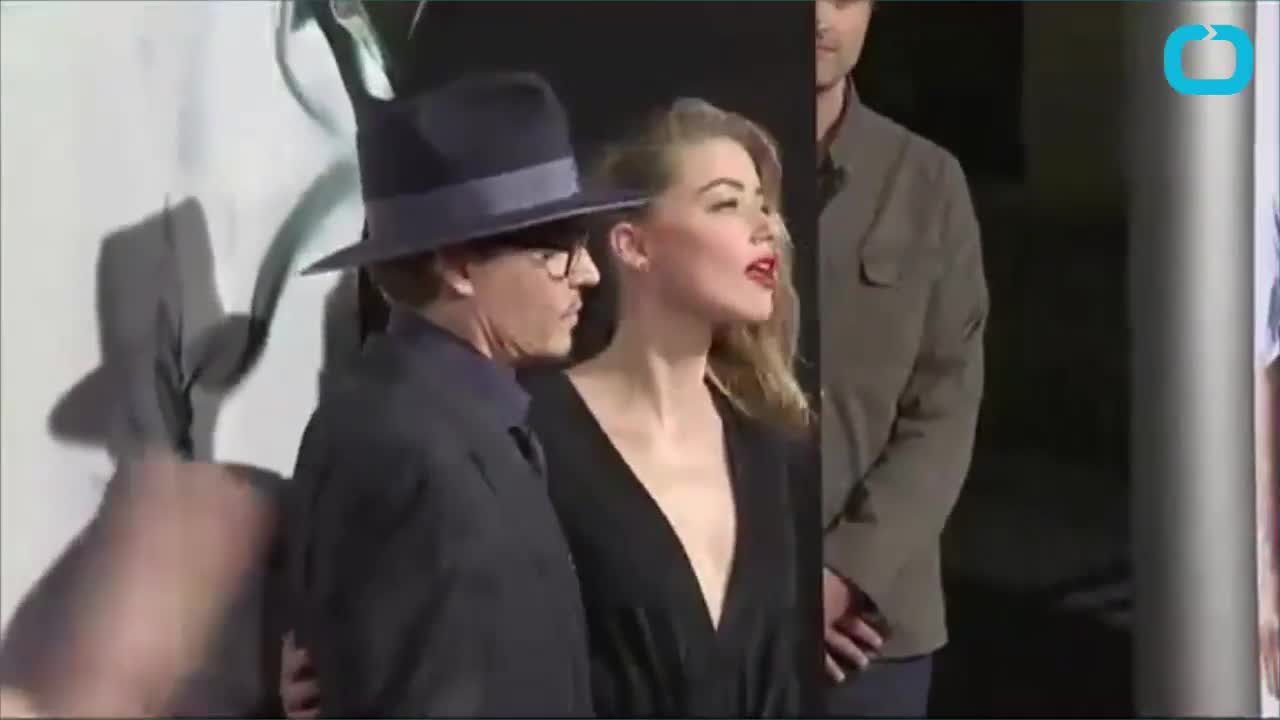 Johnny Depp is willing to hand over his financial records to his estranged wife Amber Heard — if she finally gets around to agreeing to keep the information confidential.

Wasser claims that Heard, who is undergoing divorce proceedings with Depp, has "inexplicably refused" to sign a confidentiality agreement pertaining to the "Pirates of the Caribbean" star's financial records.

"Johnny does not dispute that Amber is entitled to the majority of the information sought in her discovery requests and subpoenas. He is willing to produce the documents necessary for Amber's evaluation of the relevant issues in this case, such as division of the community estate and spousal support," the filing reads. "He has asked, however, that a confidentiality agreement be executed prior to the production of documents in order to protect the parties' privacy."

And Heard has been dragging her feet on that front, Wasser claims.

Heard is seeking documents including tax returns, bank returns and financial statements so that the estranged couple can work through the financial aspects of the divorce.

Depp's lawyer does object to some of the document requests and is asking to partially quash her subpoenas, in part because the "time period for the documents encompassed by the subpoenas begins before the parties married, in some cases several years.

"Furthermore, the subpoenas encompass financial records of third parties, such as Johnny's bandmates, which are not only private but also irrelevant to the instant dissolution proceeding."

Heard filed for divorce from Depp — with whom she starred in 2011's "The Rum Diary" — in May, little more than a year after they married. Days later, she filed documents claiming that Depp had been abusive to her throughout their relationship, citing a particular alleged incident days before her divorce filing, during which Depp allegedly struck her in the face with his phone.

Following the divorce filing, Depp's spokesperson issued a statement saying, "Given the brevity of this marriage and the most recent and tragic loss of his mother, Johnny will not respond to any of the salacious false stories, gossip, misinformation and lies about his personal life."

The statement continues, "Hopefully the dissolution of this short marriage will be resolved quickly."

Check out more from Amber in the gallery below!