Jennifer Hudson has signed on to star in Adam Sandler's next Netflix movie, and the Oscar-winner will be showing off her musical chops once again.

The 90s-set project, called Sandy Wexler, stars Sandler as the titular character, a talent manager working in Los Angeles, who represents a group of eccentric clients on the fringes of show business. His single-minded devotion is put to the test when he falls in love with his newest client, a talented singer named Courtney Clarke (Hudson), who he discovers at an amusement park.

Steven Brill, who helmed Netflix's other Sandler movie The Do-Over, is directing the film based on a script by Paul Sado, Dan Bulla and Sandler. Sandler is producing Sandy Wexler via his Happy Madison Productions banner along with Allen Covert. Barry Bernardi and Tim Herlihy will executive produce.

The film, part of Sandler's four-film deal with the streaming giant, will begin shooting in Los Angeles on August 2, and will premiere in all Netflix territories in 2017.

Two films from Sandler's deal have already been released: The Ridiculous 6, which Netflix stated was the most-watched movie on the platform in its first 30 days of availability; and The Do-Over, which opened in May.

Singer-actress Hudson, who started off as a finalist on the third season of American Idol, won an Oscar and a Golden Globe for playing singer Effie White in 2006's Dreamgirls. Her recent credits include Spike Lee's Chi-Raq and 2013's Black Nativity. The Grammy winner was also recently seen in HBO's Confirmation with Kerry Washington, and made her Broadway debut in the revival of The Color Purple. Coming up, Hudson will also appear in NBC's special Hairspray Live!, playing Motormouth Maybelle. She's repped by CAA, Azoff Music Management and Ziffren Brittenham 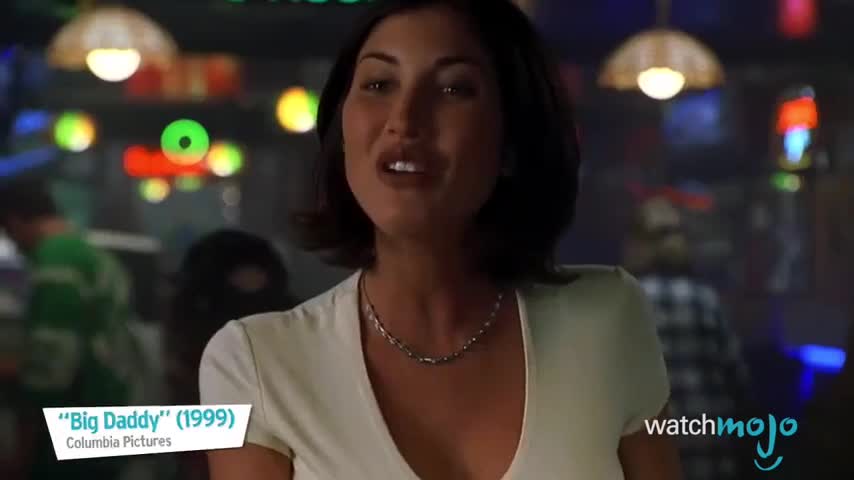