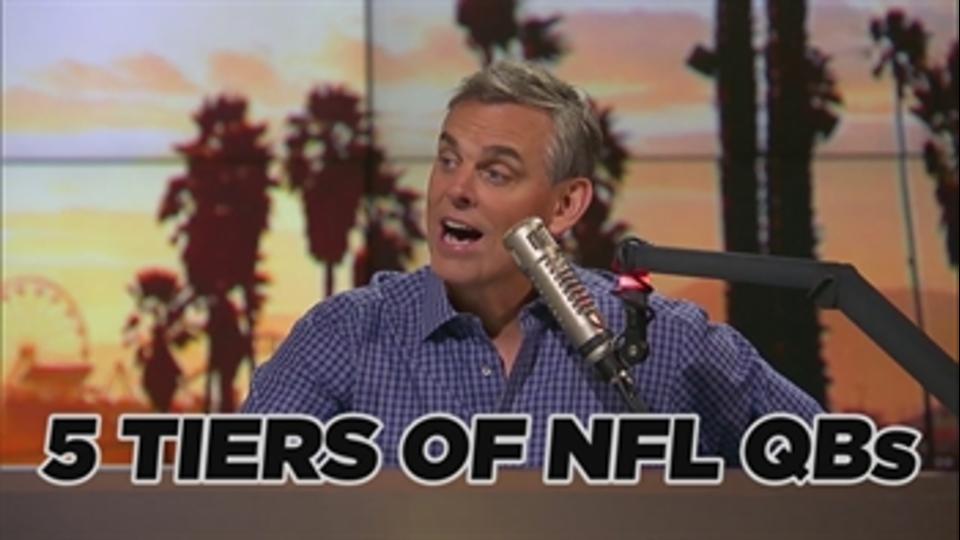 2015 first overall pick Jameis Winston had an impressive first season with the Tampa Bay Buccaneers. While he still has off the field concerns and likely always will, he has been everything that the Buccaneers could have expected on the field. One of the biggest criticisms of Winston has been his weight. Winston has noticeably slimmed down this offseason and, according to ESPN, has lost 20 pounds.

According to his father, Antonor, Winston has lost about 20 pounds. His trainer, Tim Grover, who previously has worked with the likes of Michael Jordan, posted the comparison photos on Instagram.

Grover posted numerous pictures of Instagram showing Winston's progress. Winston decided to cut fatty foods out of his diet, most notably potato chips. It's quite startling and it's impressive that Winston took the initiative to take better care of his body now that he is a franchise quarterback.

How do you lose weight like that? Luckily, Grover also posted a video on Instagram that detailed Winston's workout routine.

The trainer has also worked with numerous star athletes. Most notably, his clients include Kobe Bryant, Michael Jordan, and Kevin Durant. This should quiet any critics of Winston's work ethic or desire to be better. Winston might always have off the field concerns, and deservedly so. But as far as on the field concerns, Winston has erased almost all of them.