Hollywood Flashback: How Sarah Jessica Parker's agent convinced her to do 'Sex and the City' 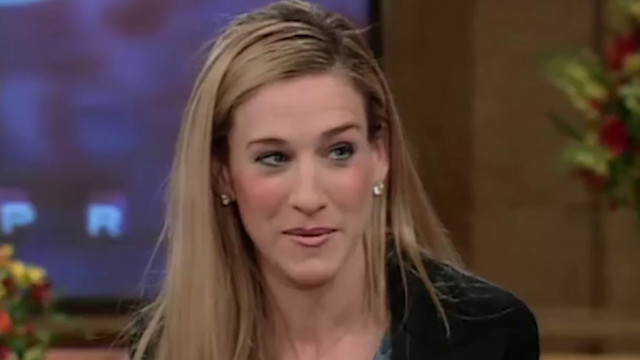 I'm Kevin Huvane's oldest client. I'm not his oldest client, but I am his longest-term client. We've been together for 30 years and grew up in the business alongside each other. We lived together in New York. When I had to be in L.A. for work, Kevin said to me, "Live at my apartment!"

He called me up and said, "Darren Star reached out to me. He's written this pilot [Sex and the City] and tells me he wrote it with you in mind — you were in his head when he was writing it. I'm going to send it to you. I've read it. I think it's really good. You should meet with him." And I said, "Really? I feel like I've got it all right now. I can do a play, then do a movie, then do a play, then do a movie. There's a lot of flexibility. What could be better? Do I really want to go back to making a television series when I'm maybe held hostage signing a long-term contract?"

I met with Darren, and there were a couple of concerns that I had — like I really wasn't keen on doing nudity and language issues — but Kevin continued to say to me, "This is different. You have never done anything like this before. No one's ever done a part like this. Do this."

From Powerhouse: The Untold Story of Hollywood's Creative Artists Agency by James Andrew Miller. Copyright © 2016 by Jimmy the Writer, Inc. To be published on Aug. 9, 2016, by Custom House, an imprint of HarperCollins Publishers. Excerpted by permission.

This story first appeared in the Aug. 5 issue of The Hollywood Reporter magazine. To receive the magazine, click here to subscribe.