Cases of aggressive prostate cancer on the rise, research finds 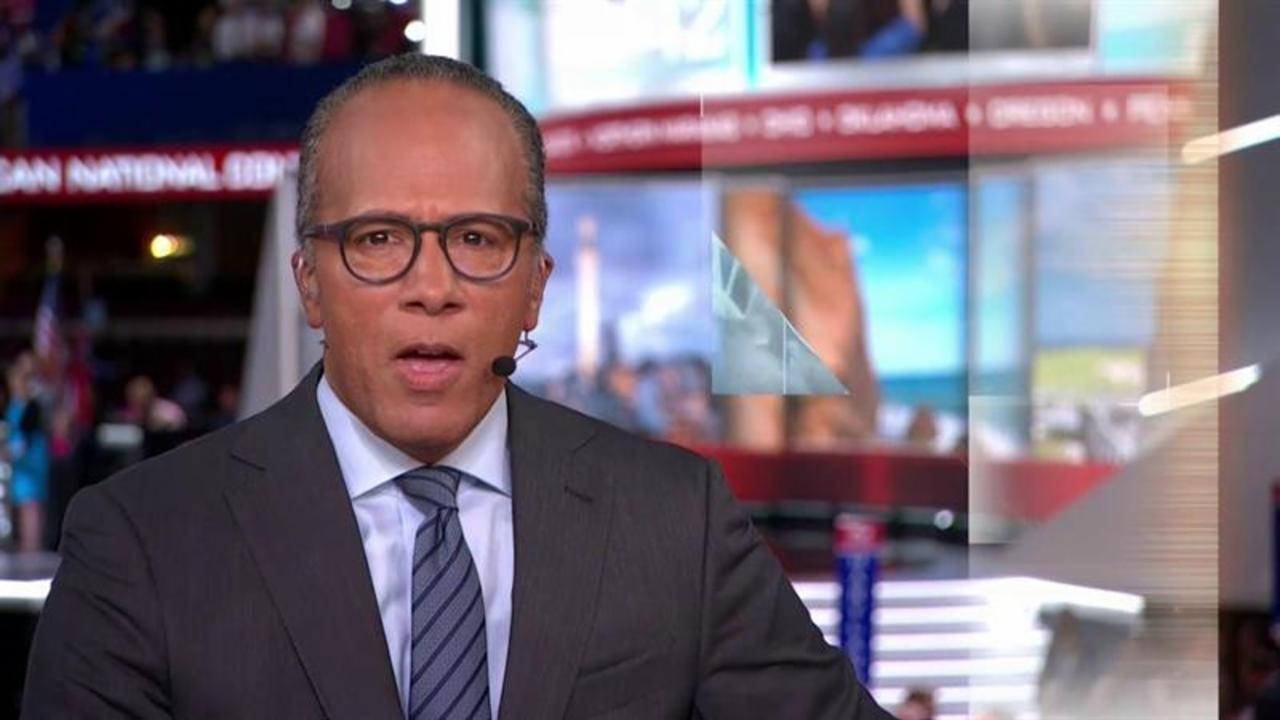 Cases of aggressive prostate cancer appear to be on the rise, researchers reported Tuesday.

The good news is it's still rare for prostate cancer to spread. Just 3 percent of cases have already started spreading when men are diagnosed and prostate cancer overall has not become more common, the team found.

However, they found that cases of metastatic prostate cancer — the type that has started to spread in the body — nearly doubled in men aged 55 to 69 since 2004. The reason is not yet clear.

"One hypothesis is the disease has become more aggressive, regardless of the change in screening," said Dr. Edward Schaeffer, chair of urology at Northwestern University Feinberg School of Medicine and Northwestern Medicine, who led the study.

"The other idea is since screening guidelines have become more lax, when men do get diagnosed, it's at a more advanced stage of disease. Probably both are true. We don't know for sure, but this is the focus of our current work," Schaeffer continued.

"You should know what the science says about PSA screening: There is a small potential benefit and there are significant potential harms," the USPSTF says.

It said the test found very few men with prostate cancer that needed treatment, and caused men to be needlessly treated for slow-growing prostate tumors that never would have harmed them. Sometimes that treatment meant side effects, from impotence to incontinence.

Related: Some Men Say No to Prostate Screening

RELATED: Incidence and mortality of prostate cancer in the United States

Incidence and Mortality of Prostate Cancer in the United States | HealthGrove

"Of the 767,550 men with prostate cancer included in our study, 3 percent had metastases at diagnosis," the team wrote in the journal Prostate Cancer and Prostatic Diseases.

"Relative to 2004, the annual incidence of all prostate cancer did not change significantly over time."

But metastatic prostate cancer — the kind that has spread — became more common, while slow-growing tumors became less common, they found

"The largest increase in metastatic prostate cancer was seen among the age group (55-69 years) thought to benefit most from prostate cancer screening and early definitive treatment," Schaeffer's team wrote.

They admitted that the drop in PSA screening did not seem to be to blame.

"These findings cannot be explained completely by reactions to the USPSTF recommendations alone, as increases in metastatic prostate cancer began in the years before its release," they wrote.

"The fact that men in 2013 who presented with metastatic disease had much higher PSAs than similar men in 2004 hints that more aggressive disease is on the rise," Schaeffer said in a statement.

"If I were a patient, I would want to be vigilant. I firmly believe that PSA screening and rectal exams save lives."

Once cancer has begun to spread in the body, it usually cannot be cured.

"Prostate cancer is 100 percent treatable if detected early, but some men are more likely to develop aggressive disease that will recur, progress and metastasize," said Dr. Jonathan Simons, president and CEO of the Prostate Cancer Foundation.

More from NBC News:
'I thought I was going to be safe': She's pregnant and worried about Zika
Prince Harry Takes HIV Test Live on Facebook
Florida May Have Its First Zika Virus Outbreak