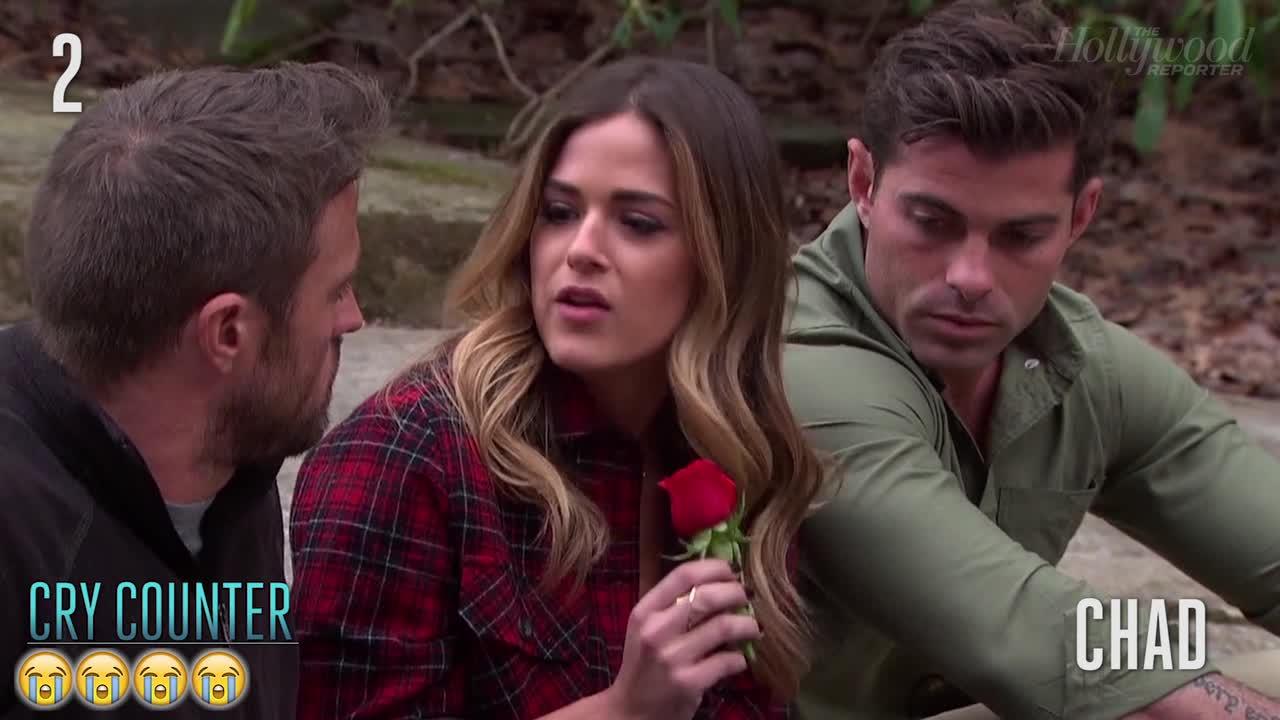 Dealing with a breakup is terrible no matter who you are. But as a mortal non-celebrity, it is a tactical inconvenience.

While you're trying to heal your heart, you also have to do a small grassroots public relations campaign among your friends and family. You can't just send out a press release about your relationship status -- you have to dig into the heart every time you tell someone.

The 20-year-old had strong feelings for her college boyfriend and was looking forward to seeing him after some time apart. She posted about it on Twitter, as one does.

A few days earlier, she posted a photo of herself and her prince charming of the moment

Again, as one does. They're cute, you can't deny it.

But when a few weeks passed, things changed. They went their separate ways and, of course, Stephenson posted it on Twitter.

In the comments she mentions that she should keep her relationships offline, but we commend her.

Now her closest friends (and those who have seen the many retweets) will know about the breakup and know how to tread with her emotions.

Hopefully this will start a trend, reducing much of the emotional burden millennials must bear post-breakup.

Here's to being an ex who is much less messy on social media than Calvin Harris.

RELATED: 9 celebrity splits that devastated us: 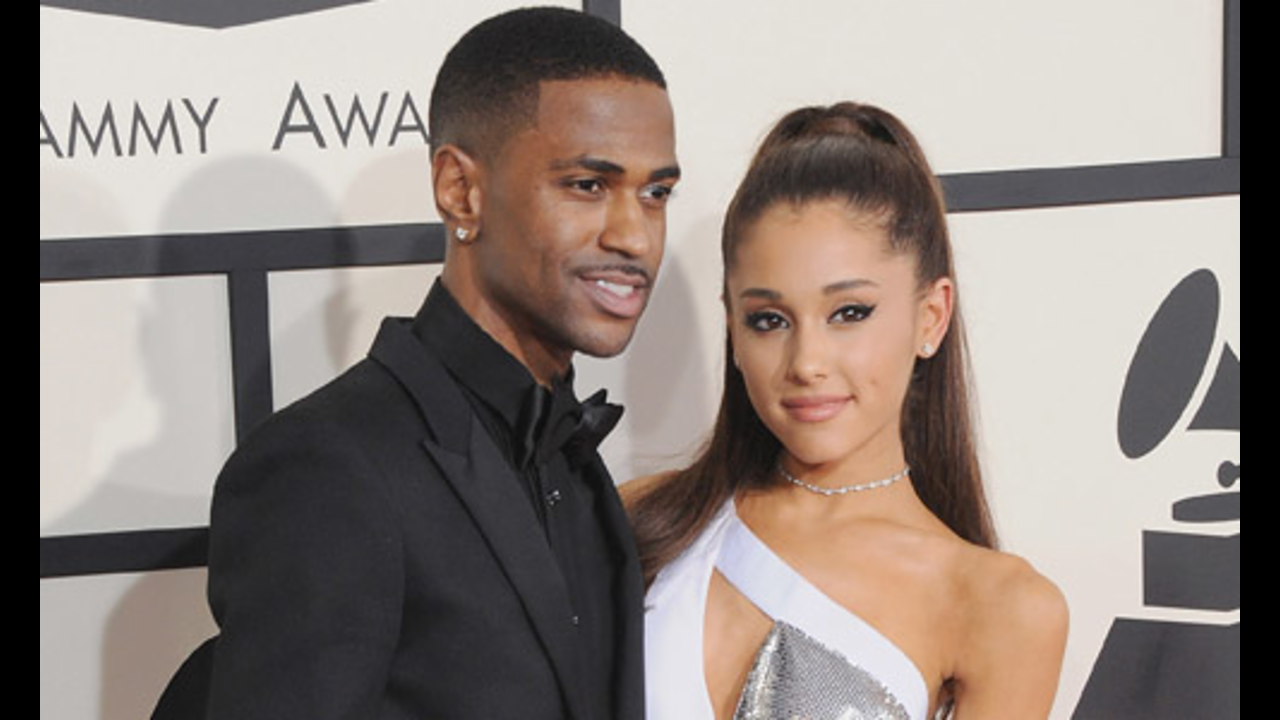