White House: Student debt is good for the economy 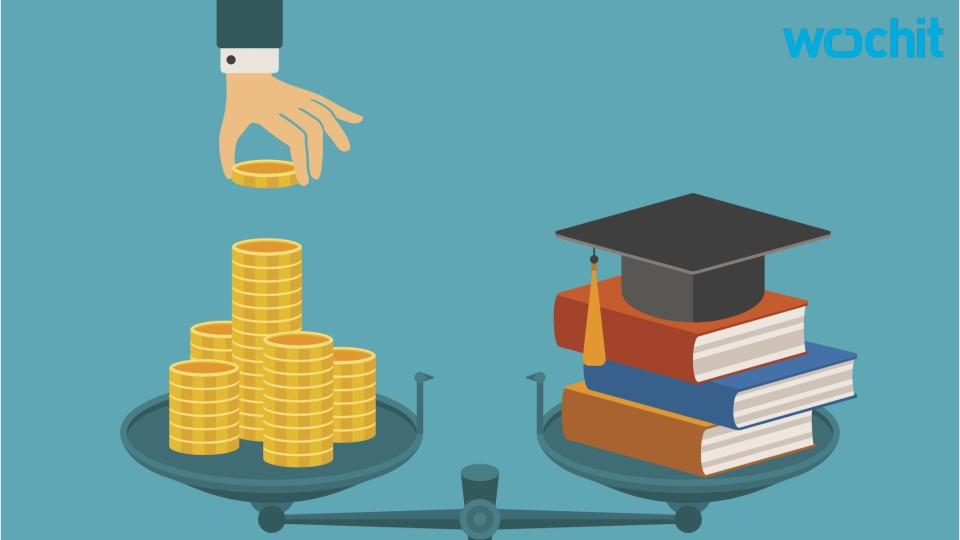 President Barack Obama's top economists think that you have the explosion in student debt all wrong.

SEE ALSO: JAMES ALTUCHER: The American Dream is a lie

The massive increase in student debt has caused quite a bit of worry from economists concerned that it is driving down spending from these borrowers and stunting economic growth.

The Council of Economic Advisers, which conducts economic research on behalf of the White House, wrote in a massive 77-page research paper released on Tuesday that the opposite, in fact, is true.

"Federal student loan programs help expand access to high-quality education, which has long-lasting benefits to individuals as well as the overall macroeconomy through higher labor productivity and faster GDP growth," said the report from the CEA.

The basic thinking here is that by allowing access to more college education — which has been shown to correlate with higher income and economic stability — the increase in student debt has provided the US economy with better-equipped workers and spenders, driving growth.

Student debt has increased from $200 billion for all Americans in 1996 to $1.3 trillion at the end of 2015. Additionally, said the report, the number of people holding student debt increased from 23 million in 2004 to over 40 million last year. Despite this boom, the CEA said that there are benefits to the increase. The CEA argues that the premium businesses paying for college graduates compared to noncollege graduates is also at an all-time high, making the access to higher education paramount for Americans who want a secure economic future.

"In 2014, the median full-time, full-year worker over age 25 with a bachelor's degree (but no higher degree) earned roughly 70 percent more than a worker with just a high school degree.

"Moreover, people with a college degree are more likely to be employed—facing both lower unemployment rates and higher rates of labor force participation."

Based on wages and the difference between college graduates and noncollege graduates, the CEA calculates that the economic benefit of a degree to an individual was $500,000 for a bachelor's degree and $180,000 for an associate degree. Both of those are well above the average student debt load of $17,900.

SEE ALSO: America's '$13 trillion gorilla' is getting even bigger The CEA also rebuked the idea that the increase in student debt is the same as the growth of mortgage debt that led to the financial crisis. The basic argument by the CEA is that the degree that comes out of student debt is different than the material good that comes from a mortgage.

"Unlike borrowing to pay for current spending, student loan debt is an investment in human capital that typically pays off through higher lifetime earnings and increased productivity," said the report.

On the other hand, studies have shown a number of negative outcomes from increased debt, including but not limited to:

The CEA did acknowledge some issues, saying that public investment to ease the growth of student debt was important. Also, the report acknowledged that students who fail to complete college do not receive the same wage benefits and often struggle to repay loans.

In the end, the CEA said that the benefits to the US economy and the personal economies of every student borrower outweigh the costs of taking on more student debt.

Real Time Student Loan Debt in the US | StartClass

"College remains an excellent investment overall, and the majority of dollars in the student loan market continue to fund investments with large returns to student borrowers and the economy," concluded the CEA.

Check out the full report here »

RELATED: Universities that draw the most international students:

10 universities that draw the most international students

More from Business Insider:
This startup just raised over $330 million to help you pay off your college loans
The 35 coolest CEOs in Silicon Valley right now
Former intelligence chief explains why Obama is wrong when he says we're winning the war against ISIS