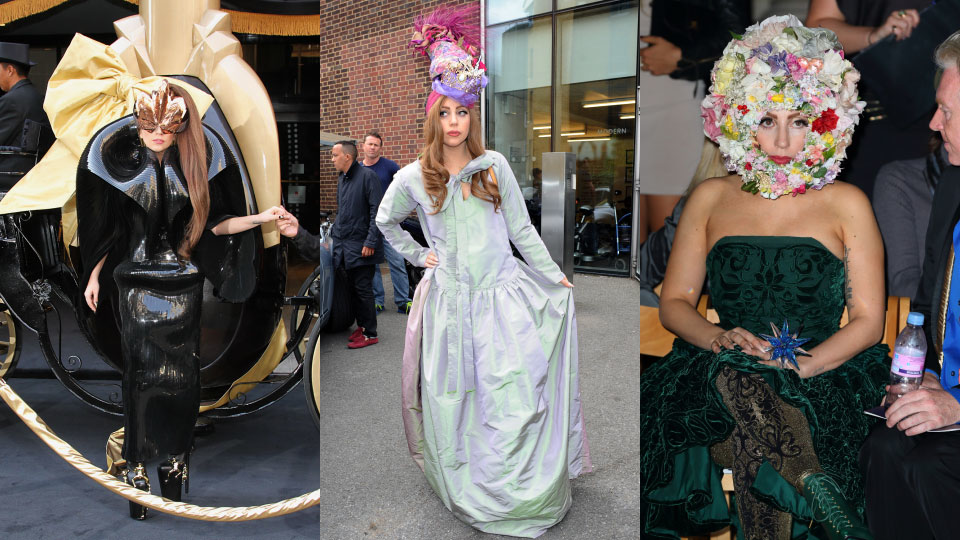 Lady Gaga paid a visit to Casa Hogar in Cabo San Lucas last weekend to give backpacks and books to the boys' foster care center. The artist even broke out into a special song for one boy in the center.

While sharing a "healthy dinner" with the center, one boy named Christian asked if Gaga could sing him a song. The pop star went into an a cappella version of her No. 1 Billboard Hot 100 hit "Born This Way," beginning with the line: "My mama told me when I was young/ We are all born superstars."

In the video, Christian watches shyly as Gaga sings the inspirational song to the center.

See more from Gaga in the gallery below!