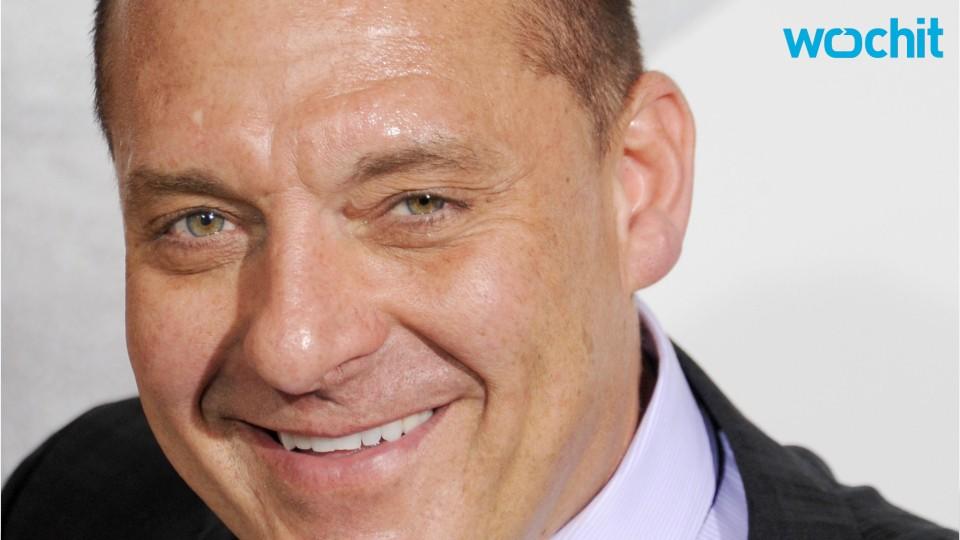 Less than two weeks after reports that Sizemore was involved in an on-set accident that injured a stuntman while filming the USA Network series "Shooter," the actor was arrested on Tuesday morning, a spokesperson for the Los Angeles Police Department told TheWrap on Tuesday.

According to police, Sizemore was booked for cohabitant abuse after officers responded to a radio call to his Los Angeles residence.

This isn't Sizemore's first brush with the law involving violence. In 2003 Sizemore, who has struggled with substance abuse, was convicted of assault and battery on his girlfriend Heidi Fleiss, also known as the "Hollywood Madam." The two later appeared together on "Celebrity Rehab With Dr. Drew."

17 PHOTOS
Tom Sizemore out and about
See Gallery

On Monday, USA announced that it had pushed the premiere of "Shooter" back to the fall, out of sensitivity to the recent police-involved shootings that had taken place and the upcoming presidential election.

A representative for Sizemore has not yet responded to TheWrap's request for comment on Tuesday's arrest.

RELATED: Find out why Dr. Phil filed a lawsuit against the National Enquirer: 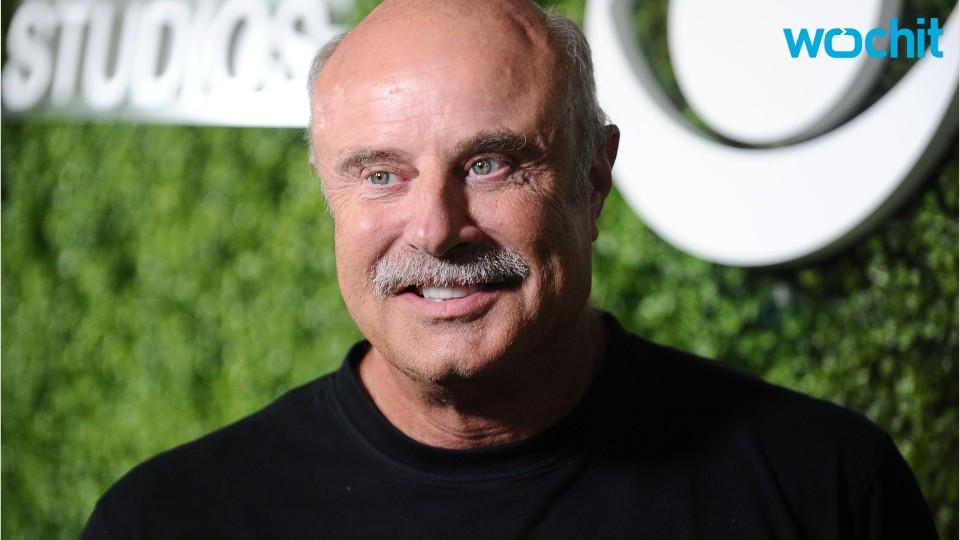