Most YouTubers tend to just stick to their first and last name for their social media channels, but Jack Baran isn't your typical social media influencer. The 19-year-old has amassed a huge social media following since he began his online presence, 1.4 million subscribers on his YouTube channel thatsojack, 1.3 million on Twitter and 1.2 million on Instagram.

And the inspiration behind the channel name thatsojack came from one quirky Disney Channel show. That's right, Baran decided to put his own spin on the title "That's So Raven."

Nowadays, thatsojack has become an online destination for fans to watch almost every aspect of Baran's life, including his reaction to One Direction's songs, completing viral challenges with other big YouTubers, and everything in between.

We recently sat down with Jack Baran to talk about how his YouTube channel came to life, what his first AIM screen name was, and more! Above, watch as AOL.com exclusively dishes out their rapid fire questions to the young creator.

YouShouldKnow is a feature that showcases up-and-coming social stars. To see more of past interviews, including more Jack Baran exclusives, click here.

And if you want more Jack Baran news, watch the video below! 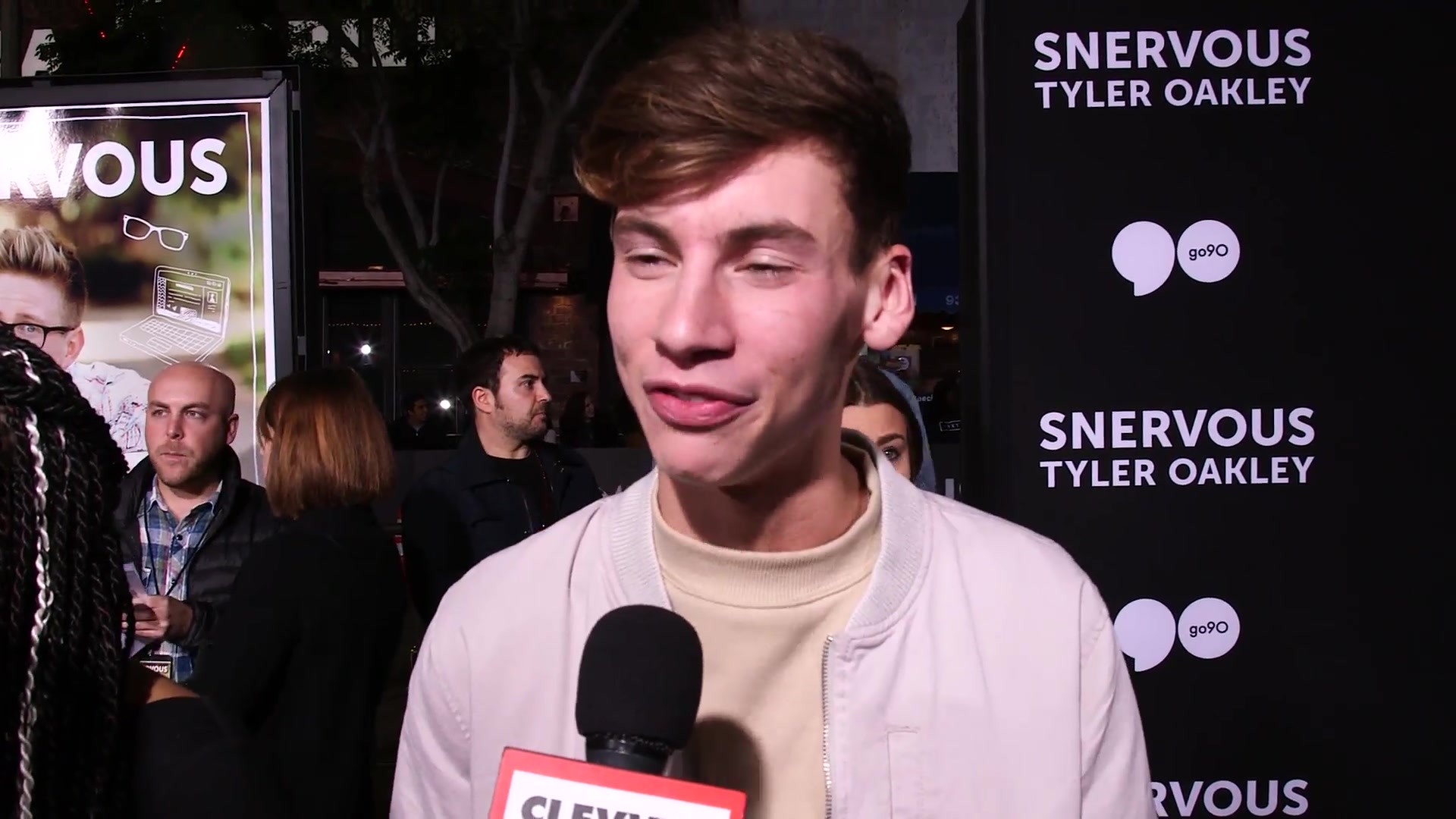