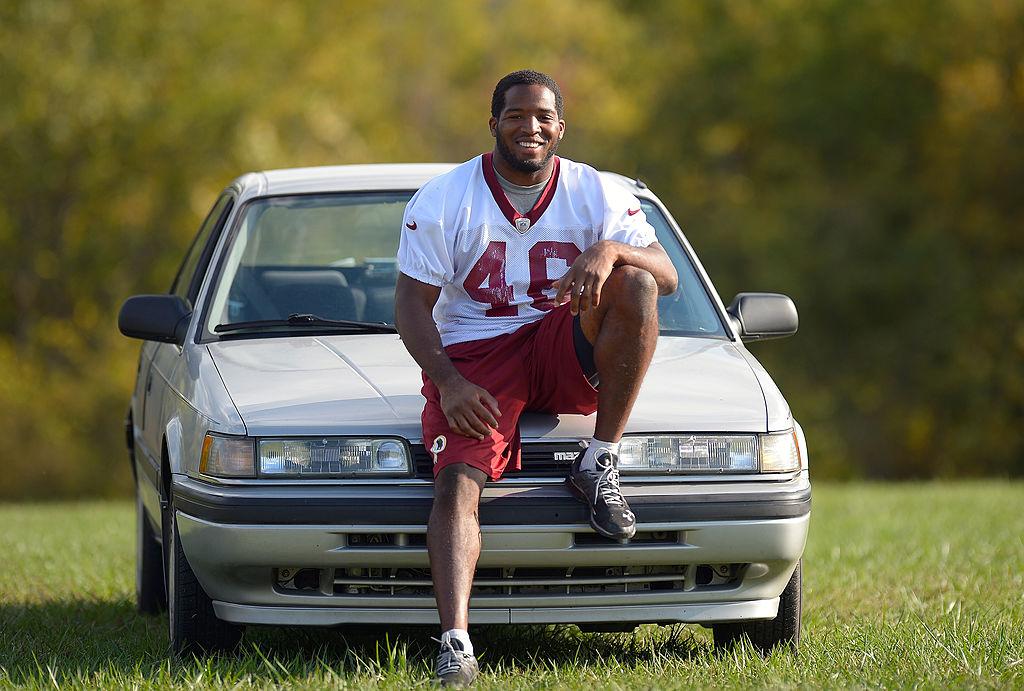 Dallas Cowboys running back Alfred Morris made headlines years ago for the car he was driving that looked somewhat different than the cars of his teammates.

Even after his 2nd @NFL contract RB Alfred Morris still drives the car he bought for $2.
📝: https://t.co/v8TIlSpLPJpic.twitter.com/GqO4zmTSuu

He could afford pretty much any car he wants, but he doesn't care about that. He still drives the 1991 car that he bought from his pastor for $2 in college.

"I still drive 'Bentley' which is what I call my car even though she's not really a Bentley. It's always going to be my baby and I'm going to drive it 'til she dies."

The car got some major upgrades since the last time it made the news. It now has working air conditioning, a touch screen audio system and cross-stitched leather seats.

Morris uses it to remind himself to stay humble. One of seven kids born to working parents, he was taught lessons of humility and hard work at a young age.

The car may be plummeting in worth, but it still holds value for Morris.

More from AOL.com:
Ex-NFL running back had 500 drug tests in his career
Former NFL RB Jahvid Best to compete at Rio Olympics
See the $22 million home that a former NFL coach just put on the market