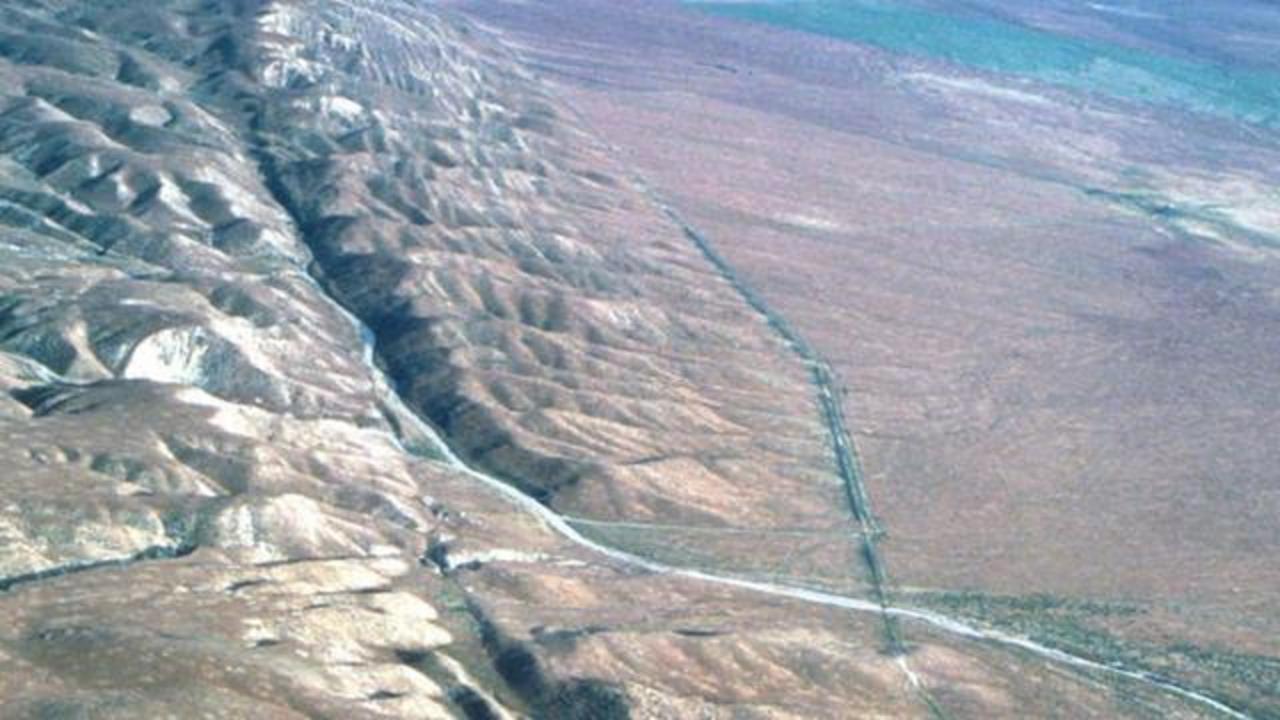 Earthquakes can be caused by the sun and moon's gravitational forces, finds new research.

The recently published paper, led by the U.S. Geological Survey, focuses on the 800-mile-long San Andreas fault in southern California.

After assessing more than 80,000 tremors in the area between 2008 and 2015, the team determined that they occurred more actively during periods when the tides were becoming stronger.

While tides exhibit 12 and 24-hour cycles, there is also a longer one involving the alignment of the sun and moon to Earth which lasts 14 days (fortnightly cycle); this is the span the team used.

The hope is that this research can help to better predict earthquakes in the future, notes Gizmodo.

More from AOL.com:
A dead volcano in Rome has come back to life
Mexico's cave of giant crystals is ethereal as all get out
Most coveted: Beach bag guide for the summer