NASA's Kepler spots over 100 new exoplanets, some in the habitable zone 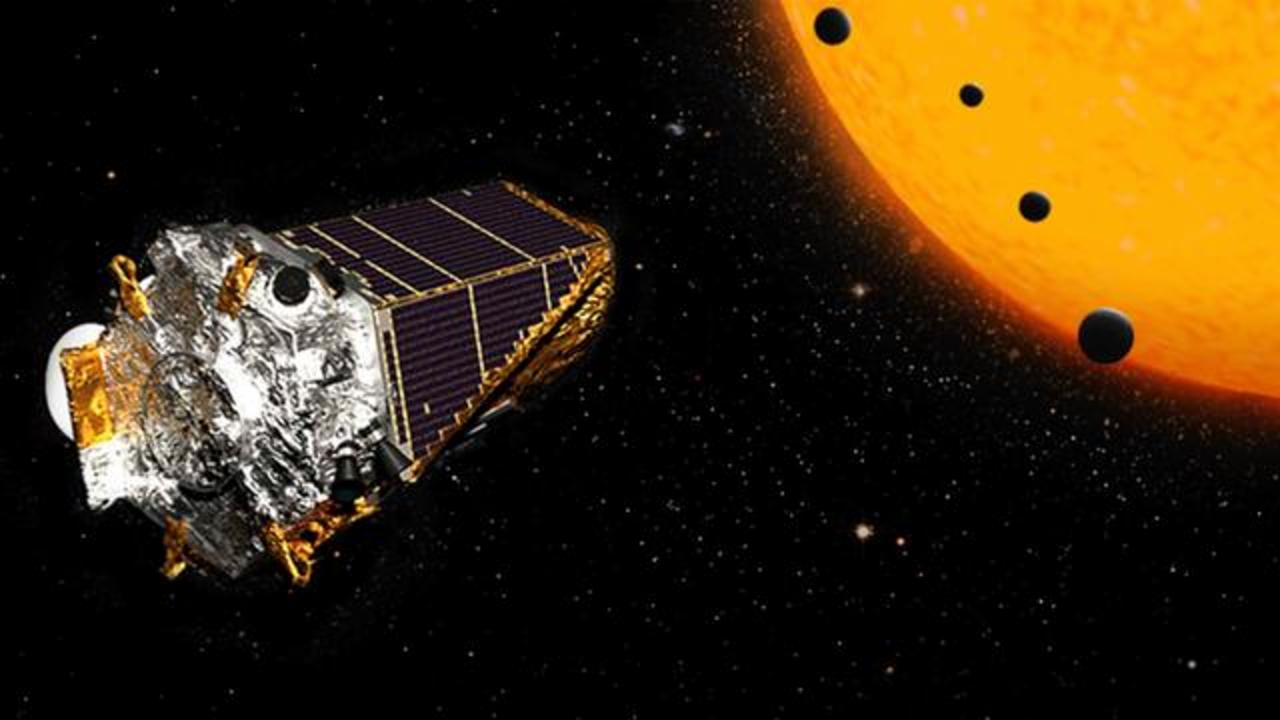 NASA's Kepler Space Telescope has been hard at work scanning the universe for planetary bodies and has now confirmed a whopping 104 of them outside our solar system as part of its K2 mission.

Four of the orbs are believed to be rocky and two rest within their star's habitable zone.

According to NASA, "The planets, all between 20 and 50 percent larger than Earth by diameter, are orbiting the M dwarf star K2-72, found 181 light years away...The host star is less than half the size of the sun and less bright. The planets' orbital periods range from five and a half to 24 days, and two of them may experience irradiation levels from their star comparable to those on Earth. Despite their tight orbits...the possibility that life could arise on a planet around such a star cannot be ruled out."

Validation of exoplanets is a multi-stage process.

A team then assesses the candidates by studying high-resolution images and readings captured by the telescope.

More from AOL.com:
This week in space: 7/6 - 7/13
A massive hole has appeared on the surface of the Sun
NASA cuts livestream video feed right as UFO appears to enter Earth's atmosphere