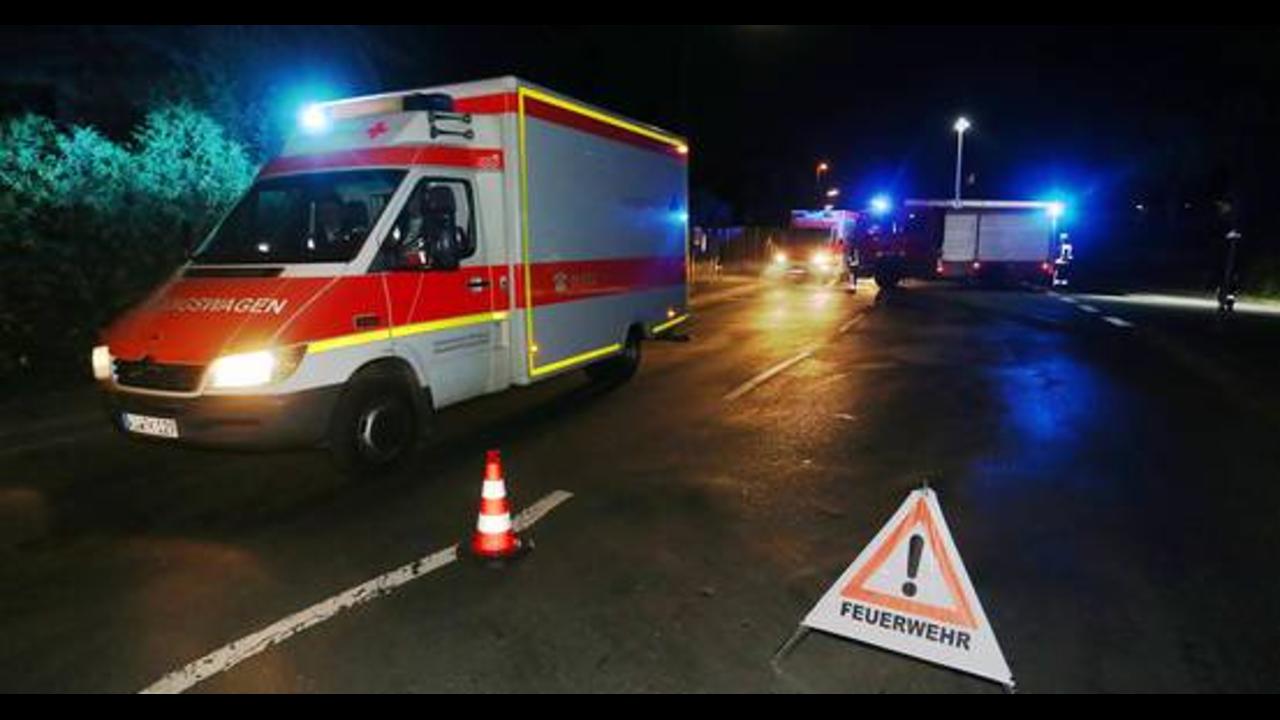 Police found a hand-painted Islamic State flag and a text written partly in Pashto in the room of a young Afghan refugee who attacked passengers on a train in southern Germany with an axe, a state minister said on Tuesday.

Bavarian Interior Minister Joachim Herrmann said it was too early to say whether the youth was a member of Islamic State or any other militant group. Islamic State claimed responsibility for the attack, according to its Amaq news agency.

"We are aware of the claim of responsibility by Islamic State, but...the investigation has not produced any evidence thus far that would indicate this young man was part of an Islamist network," Herrmann told a news conference.

The 17-year-old severely wounded four Hong Kong residents, one of whom remains in a critical condition, on the train late on Monday, and then injured a local woman after fleeing before police shot him dead.

The attack took place days after a Tunisian delivery man plowed a truck into crowds of Bastille Day revelers in the southern French city of Nice, killing 84. Islamic State has also claimed responsibility for that incident.

Most Active Terrorist Groups in Germany since 2000 | FindTheData

Unlike neighbors France and Belgium, Germany has not been the victim of a major attack by Islamic militants in recent years, although security officials say they have thwarted a large number of plots.

Germany welcomed about 1 million migrants in 2015, including thousands of unaccompanied minors. Many were fleeing war in Syria, Iraq and Afghanistan.

(This story corrects paragraph 15 to show name of town is Heidingsfeld, not Heiligenfeld)