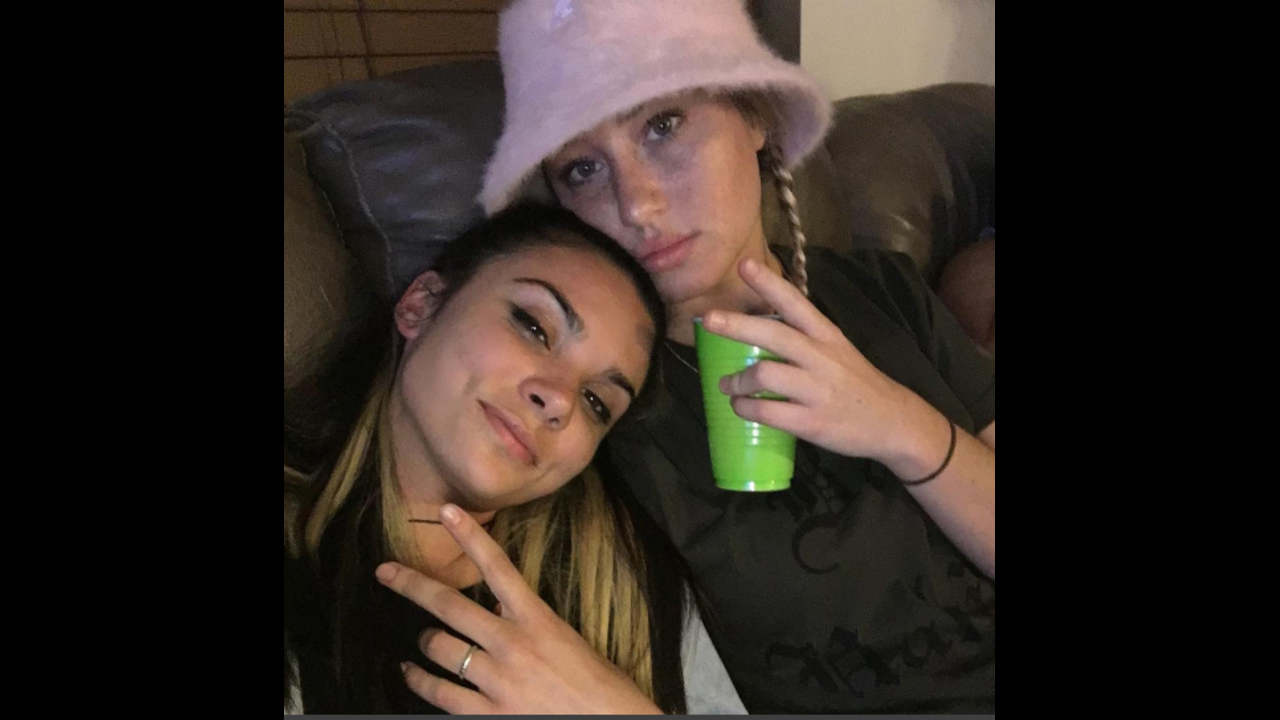 In January of this year, 23-year-old Taylor Bake and 19-year-old Josie Paine, both from Florida, met on an app.

The two began talking and it was clear they had a connection. Blake told BuzzFeed News, "The first time we ever met in person, I remember being so intimidated by her beauty." 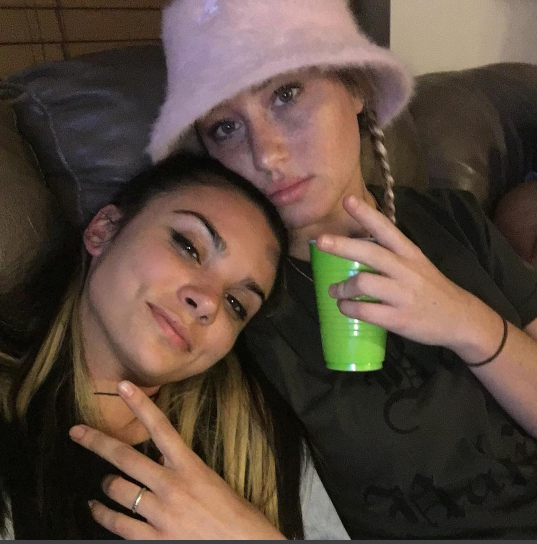 Blake then began a journal about her feelings for Paine. "Writing has always been a passion of mine, so I decided I would let my writing tell me whether or not she was the person I should be with," she said. 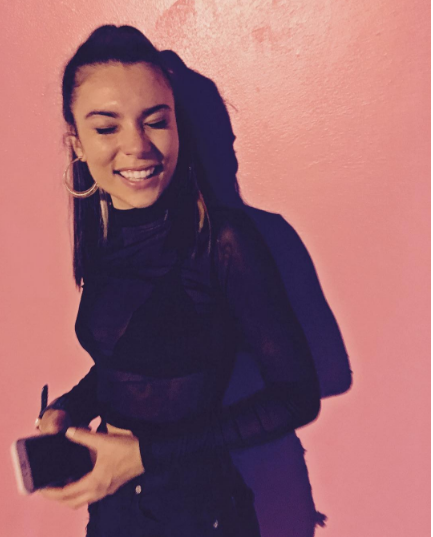 She wrote in it often to express her feelings for Paine, but kept it to herself -- until July. Then, Blake took Paine to dinner and gave the journal to her and asked her out. 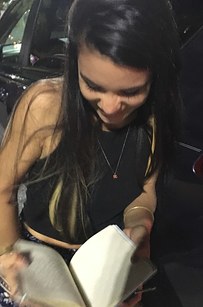 The two have been together ever since, and now Paine keeps the journal when they're apart as a way to stay connected to Blake.

Girl asks out crush with journal, twitter reactions
NOTHING FROM SOMEONE ELSES RELATIONSHIP HAS EVER MADE ME CRY UNTIL THIS MOMENT https://t.co/GRHeNgv0k0
Need me a man who is as good to me as Taylor Blake is to her girl. Damn. https://t.co/ygbCugtozq
idk if I've ever seem anything cuter than this... https://t.co/5v1m1nKYQL
these two are just beginning and I'm already so in love with them https://t.co/tuSpA2i7QA
I LOVE THIS https://t.co/XDniqpJ7JT
I want this 😭 https://t.co/4OlPRjkTXd
She is so well written omg https://t.co/Y78tfBFEWp
DATE A POET https://t.co/tsAdD4Ummn
Taylor Blake raising the bar for all lesbeans around the world https://t.co/ozi6e2AVSe
Up Next

More from AOL.com:
Cher shaded Kate Hudson's 'pain in the a**' clothing line in the most Cher way possible
Hilarious 'Veep' deleted scene shows team must find votes - in any way possible
Here's the definitive, science-approved list of the most difficult sex acts in music