George W. Bush reportedly 'worried' he could be 'the last Republican president' 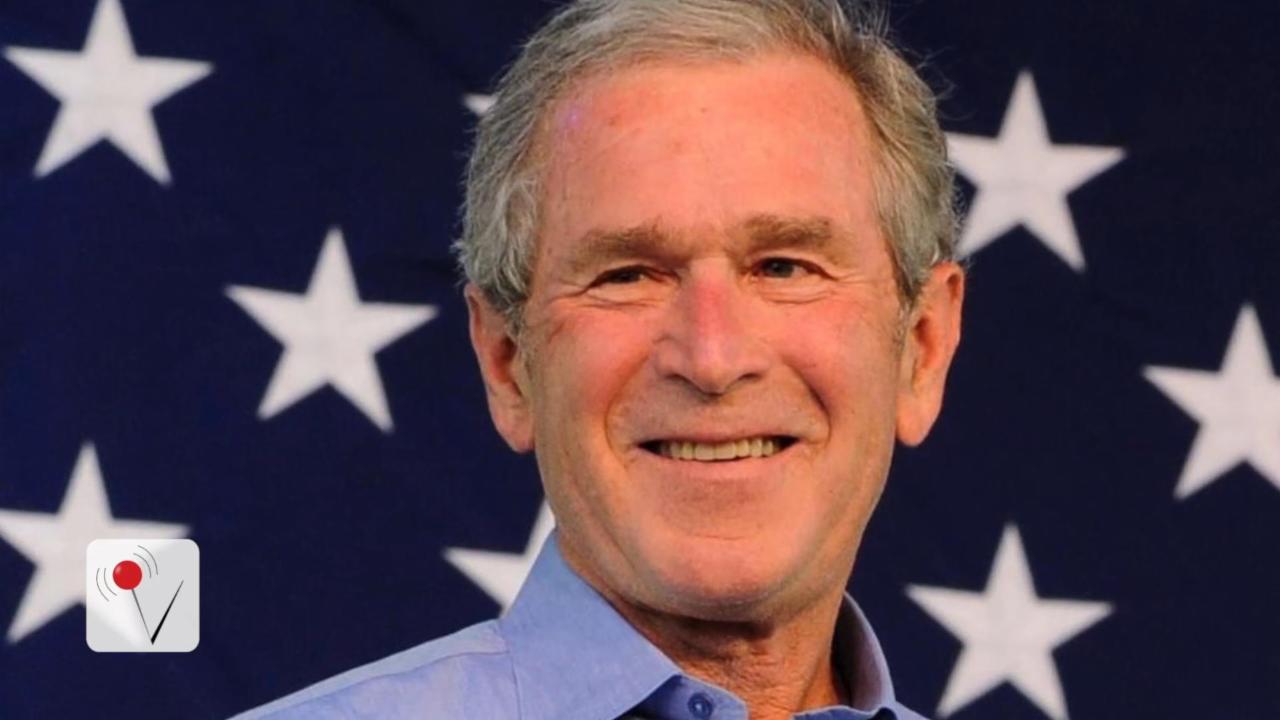 Former President George W. Bush is apparently worried the Republican Party could go extinct with Donald Trump as its face.

"I'm worried," Bush recently told a group of Republican operatives in Dallas, according to Politico, "that I will be the last Republican president."

Bush reportedly made the comments in mid-April, when a small group of former aides gathered during a staff reunion.

Members of the Bush family have long opposed Trump.

Former Florida Gov. Jeb Bush ran a heated bid against the Manhattan billionaire for the White House. Helping him campaign, former First Lady Barbara Bush joined the trail briefly in February and said Trump says "terrible things" about those in the military and women.

Trump is set to officially accept the Republican presidential nomination this week in Cleveland.

See George and Jeb Bush through the years:

SEE ALSO: Matt Drudge: The man who could have stopped Donald Trump