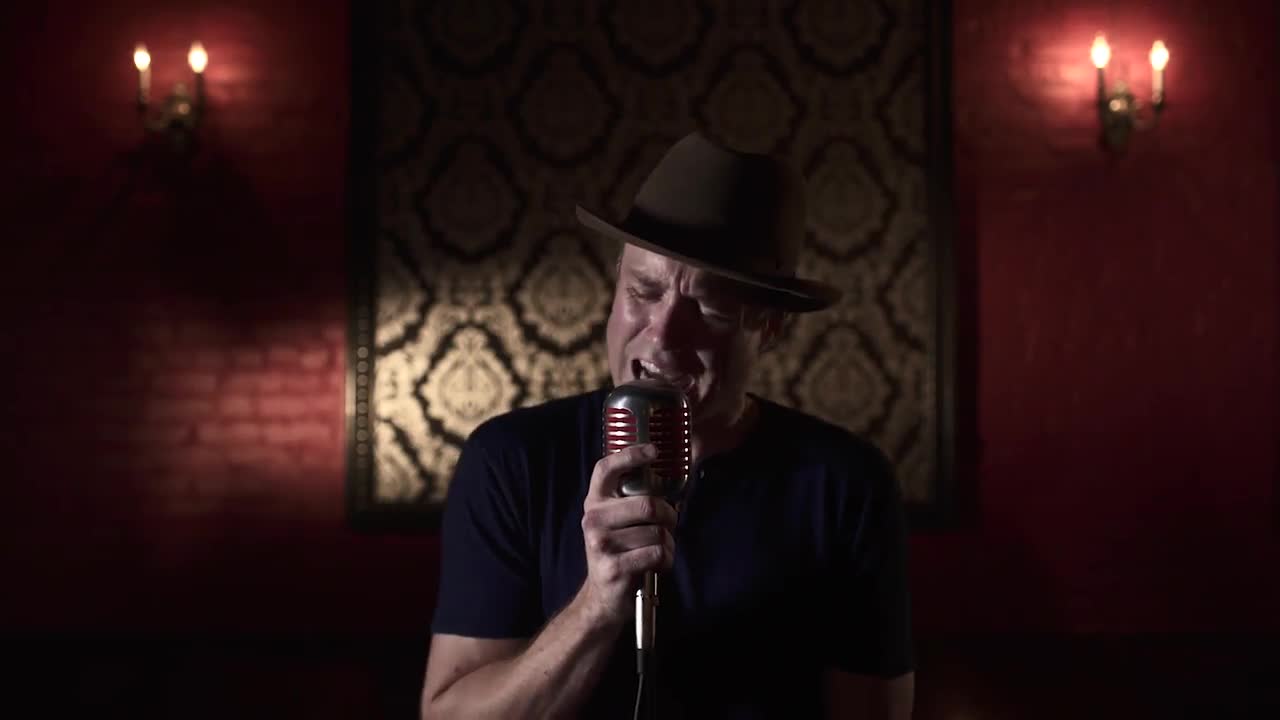 Aaron Einhouse is a name you're going to want to remember.

The rising Americana artist out of Austin just debuted his music video, "Thinking of You" on AOL.com and the soulful and emotional song is already generating buzz.

"I think there are several stories throughout my life that contributed to the narrative of this song. I think a big part of it has to do with that first time I fell in love. There's a certain whole hearted innocence that you go into it with the first time, when you still have that untarnished romantic view of love. That's how it was for me at least," Einhouse told AOL in an interview.

"It took me a while to let my guard down, but then I did and it was over. It was amazing while it lasted. Then it ended sort of vaguely, which left me hanging on for a painfully long time. I ended up finding out through mutual friends that she had moved on. It was a sort of rough introduction to love, but hey, that's love. It's rough sometimes." 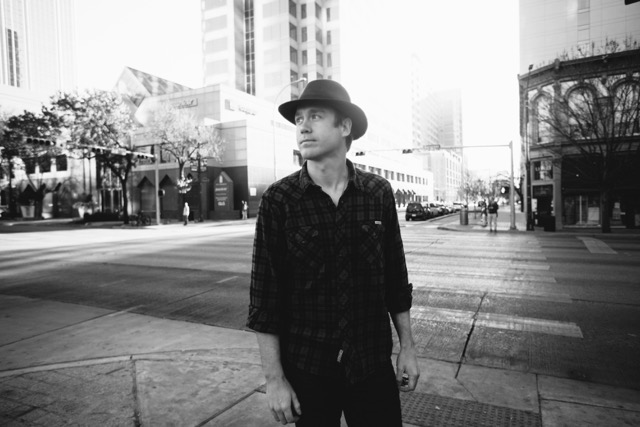 The song, which follows heartbreak and the time afterwards was definitely personal for Einhouse and he brings that emotion to the song when he performs.

"I try to remember how I felt the times I was in this situation earlier in my life. Heartbreak and sadness of course, but also the anger at being played for a fool and cast aside. There's also a lot of frustration at not being able to do anything about it."

Einhouse, who hails from Texas, has been lauded by singer-songwriters as a modern-day troubadour with his soulful, blues-soaked stylings. "Thinking of You" appears on his album "It Ain't Pretty," which was released on May 13.

Check out the exclusive music video above!