These futuristic hotels are literally out of this world 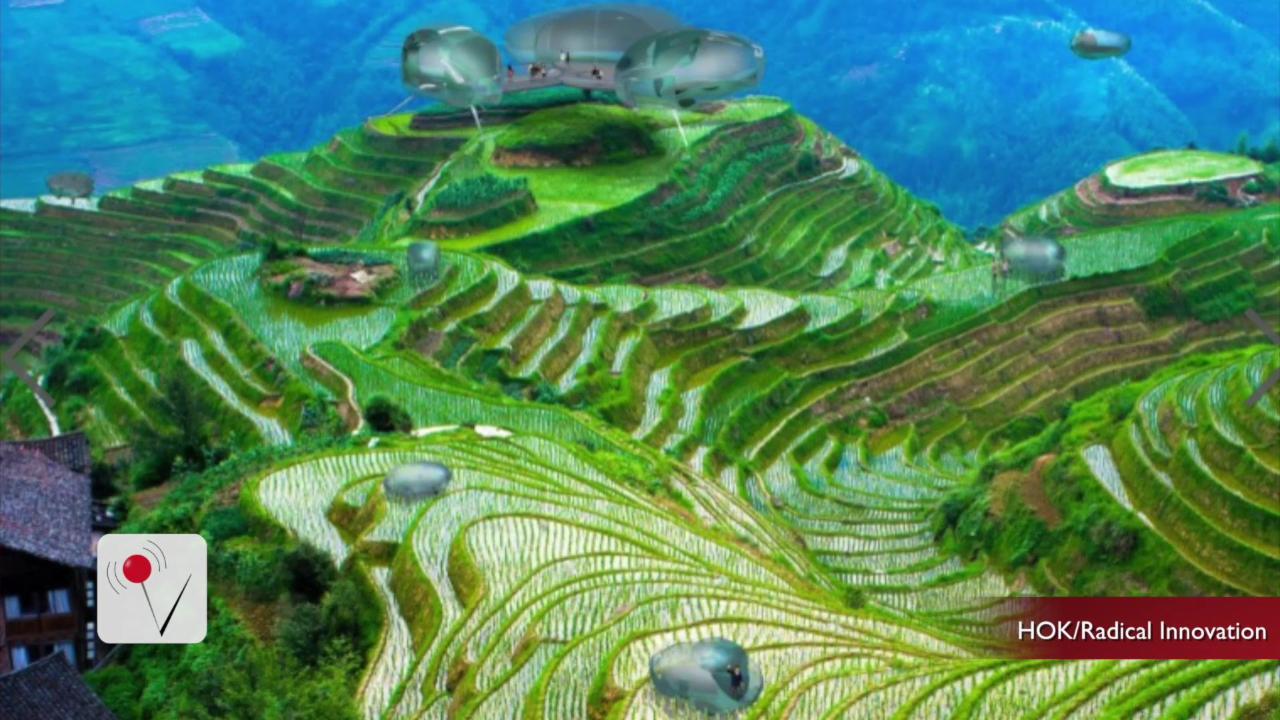 This year's Radical Innovation contest asked participants for innovative new hotel designs and what they received was certainly otherworldly!

Both architecture firms and students submitted their ideas for futuristic hotels no one had ever thought of before.

One of this year's professional finalists was the HOK's Toronto Office architecture firm that created a pop-up concept.

The idea was for a mobile, self-sustaining hotel that could be delivered by drone to hard-to-reach or underutilized areas.

Another finalist, Paris-based MM Architects, produced the concept of customizable units. The units would be able to connect and be placed in parks as well as other underfunded public places.

This year's student finalist was Juan Orduz from the University of Nevada who literally took his hotel into outer space!

 Ten years ago, most of these ideas would have been hard to wrap our heads around, but Radical Innovation founder John Hardy says, "today it is not so hard to see how it could work."

Check out the 10 best hotels in the world, according to TripAdvisor:

Trip Advisor's 10 best hotels in the US

Book it here
Up Next

This popular vacuum is over $400 cheaper than Dyson

How to Get the COVID-19 Vaccine at Walmart