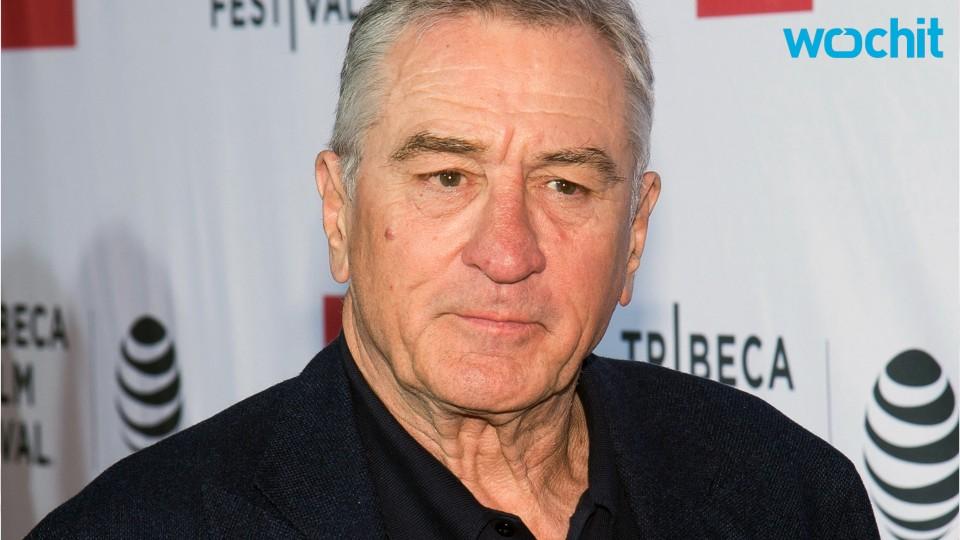 Robert De Niro is headed to Broadway later this year, though he won't be onstage.

Returning to a vehicle that marked his screen-directing debut in 1993, De Niro will team with stage veteran Jerry Zaks to co-direct A Bronx Tale: The Musical.

The show is based on the same one-man show in which Chazz Palminteri cast a nostalgic gaze back at his 1960s childhood on the streets of the New York neighborhood, recounting the conflicted sense of loyalty and love that saw him divided between his father and a local Mob boss.

The musical world-premiered to positive reviews and commercial success in February at New Jersey's Paper Mill Playhouse, which won this year's Tony Award for Regional Theater.

The transfer is being produced by another Broadway newcomer, Tommy Mottola, with the Dodgers (Jersey Boys) and De Niro's Tribeca Productions.

The gangster role of Sonny was played at the Paper Mill by Nick Cordero, currently appearing on Broadway in Waitress, while Jason Gotay starred in the Palminteri stand-in role of Calogero, who narrates the story. However, casting for the Broadway run has not yet been announced.

The musical features a doo-wop score by composer Alan Menkin and lyricist Glenn Slater, who previously worked together on Disney's Tangled and the stage version of The Little Mermaid. The book is by Palminteri, who made his Broadway debut in 2008 in a four-month run of the original play.

See photos of Robert DeNiro through the years:

Set design for A Bronx Tale is by Beowulf Boritt, costumes by William Ivey Long, and lighting by Howell Binkley, who just won his second Tony Award for Hamilton. Choreography is by Sergio Trujillo, fresh off his Tony-nominated work for On Your Feet!

The production begins previews Nov. 3 at the Longacre Theatre, with official opening set for Dec. 1. 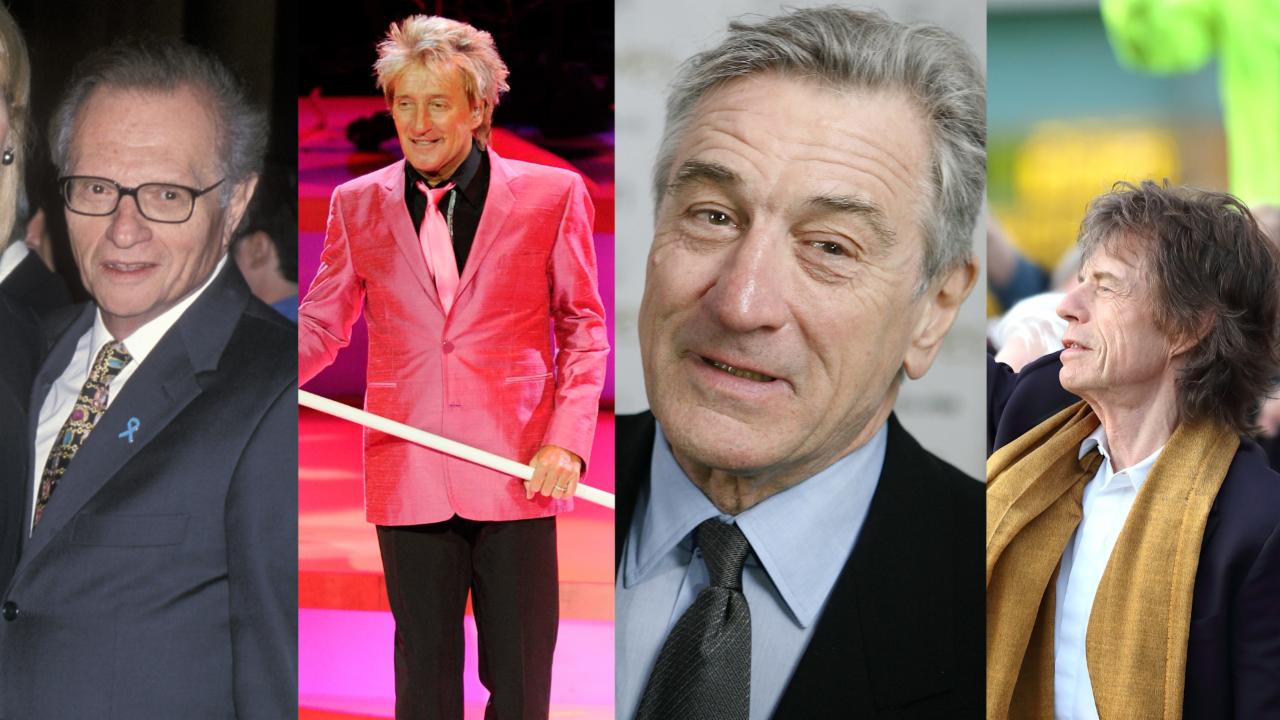