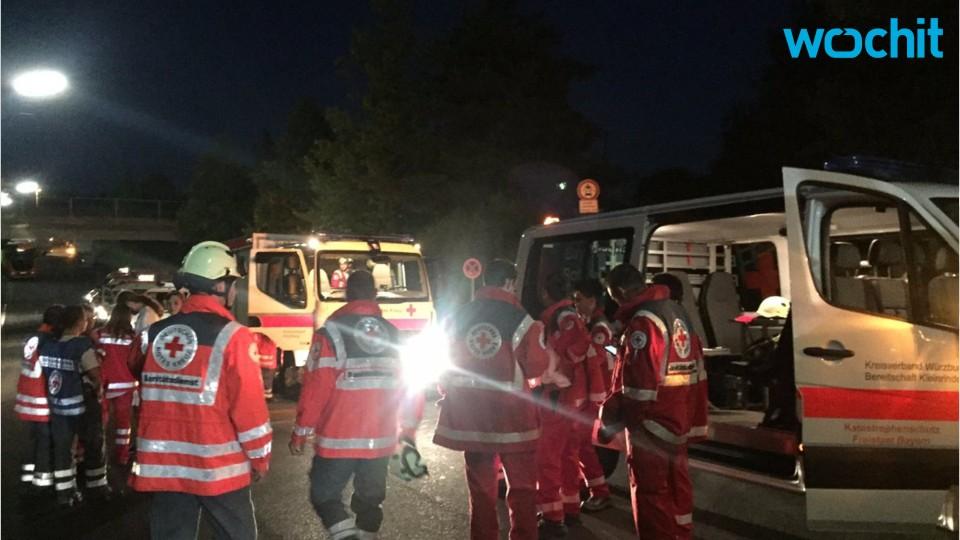 BERLIN (Reuters) - The ax-wielding man who attacked passengers on a train in southern Germany on Monday, critically injuring several people, was a 17-year-old Afghan refugee who was living in the town of Ochsenfurt, Bavaria's interior minister said.

Joachim Herrmann told public broadcaster ARD that the young man, who was later shot dead by police, appeared to have made his way to Germany as an unaccompanied minor. Herrmann declined to speculate about the motive for the attack.