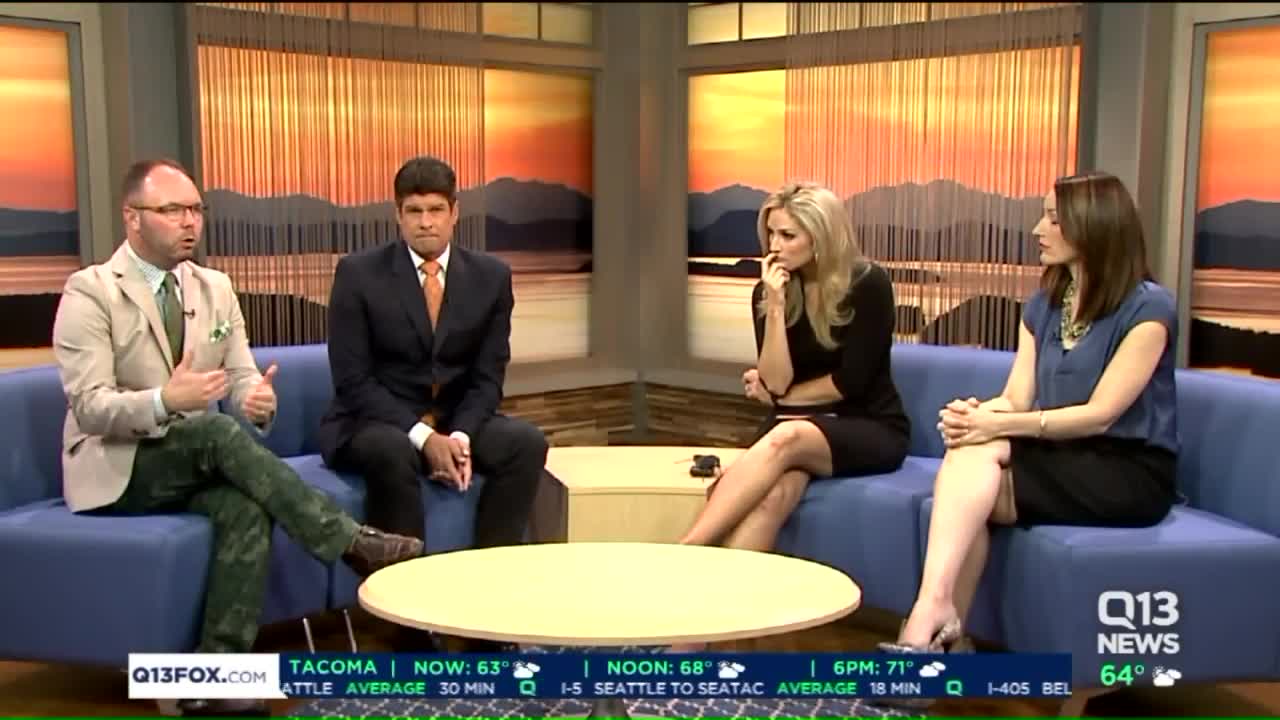 Following the tragic Baton Rouge shootings that killed three police officers and wounded three others, the Indianapolis Metro Police Department shared a moving photo of two kids praying in front of their dad's patrol vehicle before he headed to work.

"Praying their father and all police officers return home safely," the caption read.

According to WXIN, the two children shown in the photo are dressed in pieces of their father's uniform.

Since it was posted on Monday, the stirring image has already been shared nearly 5,000 times and received over 115 comments from those lamenting the current state of our country.

"It's sad..." one woman wrote. "What a society we live in where children have to be made aware of that mommy or daddy may encounter someone with a gun an [sic] they won't be coming home."

"So sad... Kids shouldn't have to worry about their parents being killed while they are working to protect people..." wrote another.

If there's one thing that's certain, it's that something must be done to stop the madness -- on the same day this photo was posted, the police department also announced that they are investigating a threat made against their officers on social media.

Police officers killed in Baton Rouge identified
Up Next

More from AOL.com:
Hilarious 'Veep' deleted scene shows team must find votes - in any way possible
Wilmer Valderrama opens up about the 'remarkable' opportunity of joining the cast of 'NCIS'
There's no place like home in this 'Wizard of Oz' superstar's former estate