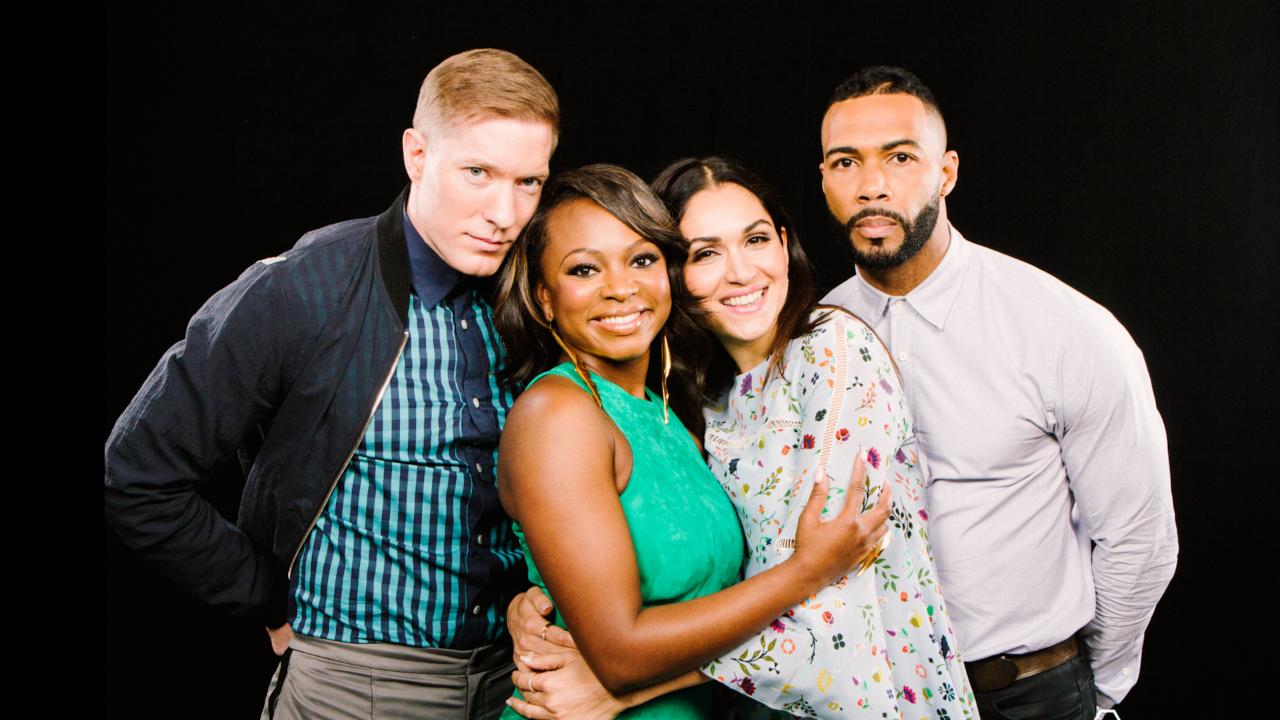 On Starz' "Power," she's driven and savvy, and in the midst of a hot romance with former a former drug lord (Omari Hardwick) who happens to be married.

Which means Lela Loren, as Angela, gets lots of flack from the show's fans. "There's a lot of vitriol towards mistresses," she says.

And she shoots many, many sex scenes. Getting through them takes work.

"Don't eat. Don't put lotion on your lower parts because you have put on stick-on underwear. Prepare to feel like an (idiot). You're not sure if the face you're making looks like you're in the throes of passion – or if you're constipated," she says. "People are really curious about the sex scenes but once you get into it, it loses its magic. For me, when the shock comes is later when you see it, and it looks so real. At the time, it's an absurd comedy. It's so weird and strange." 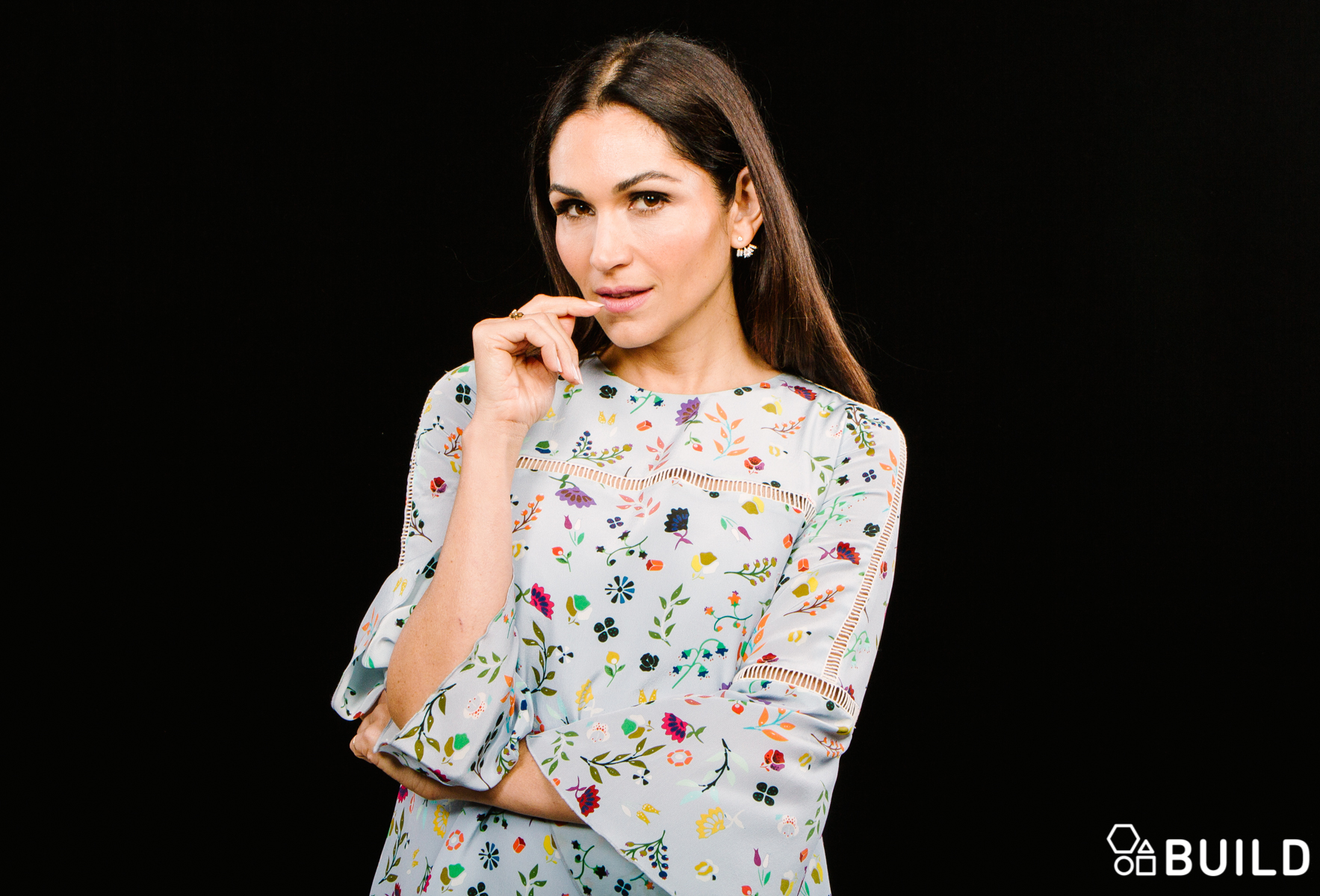 When fans stop her to comment on Angela's behavior, Loren takes it in stride. "I have no problem if it's directed at my character. It's hard when it's transferred to me as a person. I'm not in control of what my character does," she says.

Plus, she adds, "Doing things the right way really isn't that interesting."

Before she was cast in "Power," Loren wasn't exactly going on Barney's shopping sprees. " 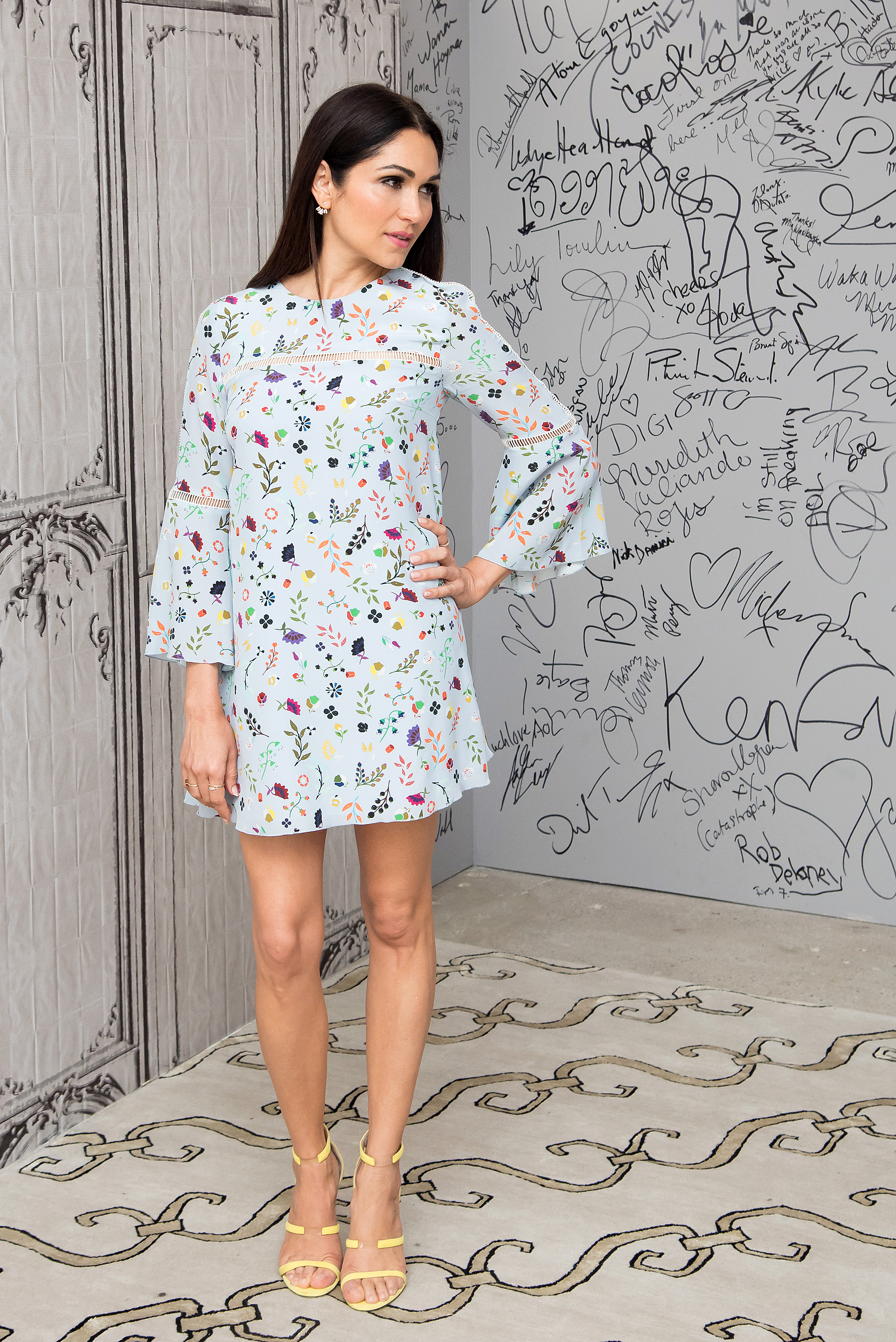 "I had $86 in my account. I was on the verge of having to move in with my parents," she says, saying that things always feel precarious for actors, no matter how much work they have.

The actress herself is Mexican-American, and is happy to break down barriers for others. "I think it's very precarious to put celebrities or actors in the position of role model. We as human beings create stories so we can be reflected in them. There has been a huge part of the population that hasn't gotten to experience that. It never occurred to me that I could be an actor -- I'm glad to be an outlier. I hope I make nerdy, sexy," she says.

See our gallery of the show's executive producer 50 Cent below.