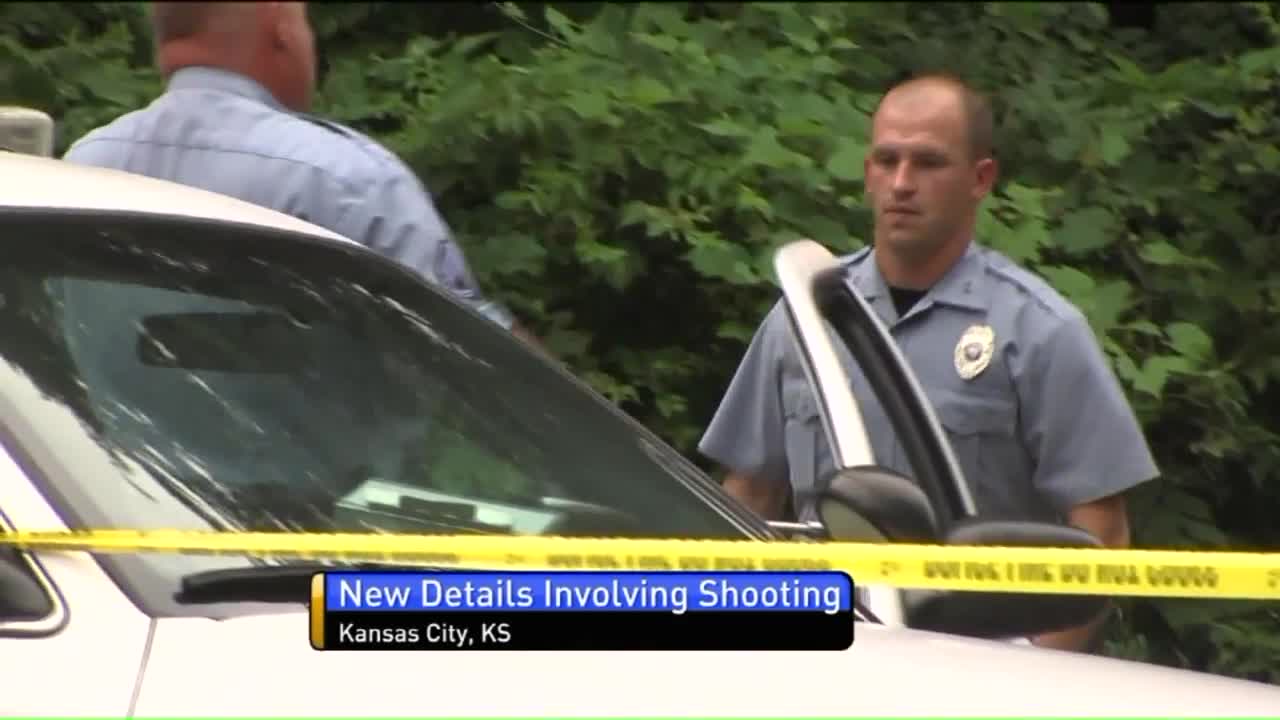 Court documents show that Antoine Fielder admitted to spending the night with Ewonus at the Argosy Hotel on June 29 of last year. The next day her body was found in her car. She had been shot to death.

Investigators interviewed two people who claim they traded three boxes of bullets with Fielder. The same type of bullets that killed Ewonus.

Fielder has since been charged with premeditated first degree murder.

Photos of Kelsey Ewonus and location where her car was found: