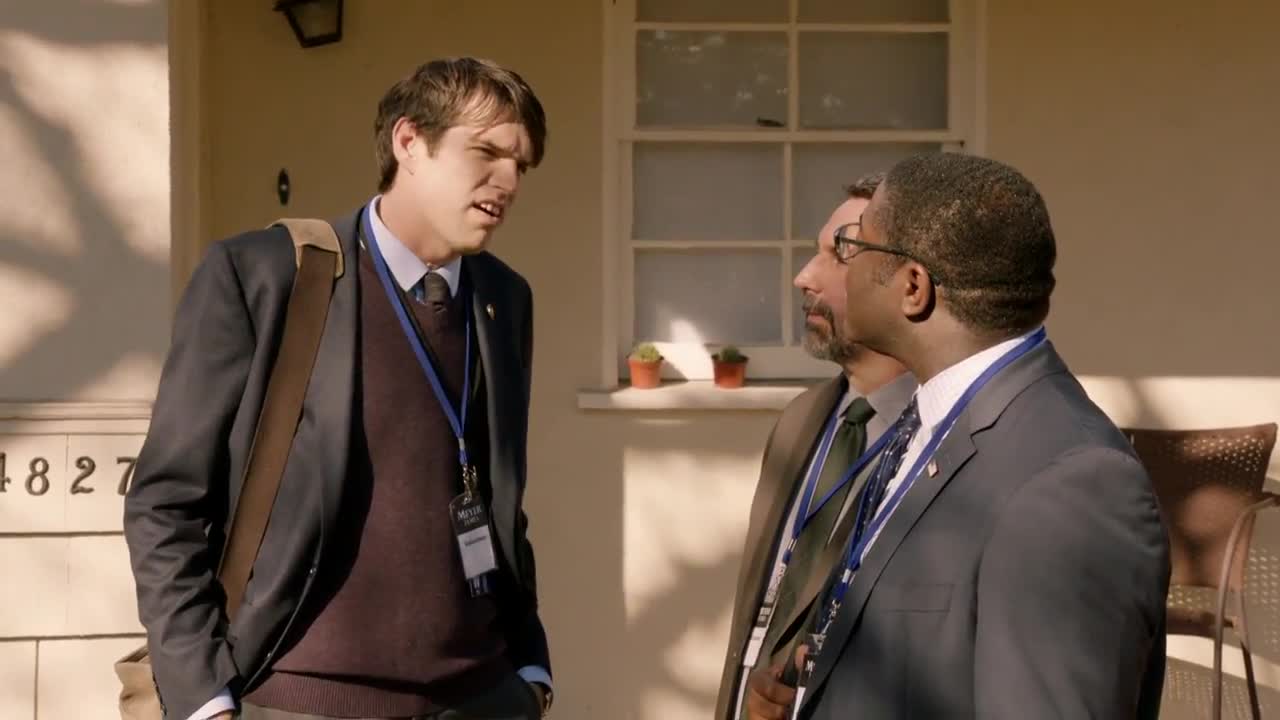 The fifth season of Emmy-winning Veep is now available on Digital HD, and to celebrate, Mashable has an exclusive deleted scene from the just-wrapped latest season of the show, which centered on the whole team fighting an unfortunate electoral college tie, which leaves the presidency of Selina Meyer (Julia Louis-Dreyfus) hanging in the balance.

Veep just scored 17 Emmy nominations for its current season — the first without showrunner Armando Iannucci — including nods for defending champs Louis-Dreyfus and Tony Hale, among others.

Check out the deleted scene below, which features President Meyer giving some NSFW advice about how to get the votes they need in Nevada.

Check out more from the Veep herself, Julia Louis-Dreyfus in the gallery below.

More on AOL Entertainment:
Robert DeNiro to make Broadway directing debut on 'A Bronx Tale'
Amy Schumer rocks tiny bikini in Hawaii -- see the pic!
'Rogue One: A Star Wars Story' might not have opening crawl