Deadly E. coli outbreak is a reminder to wash your salad mix 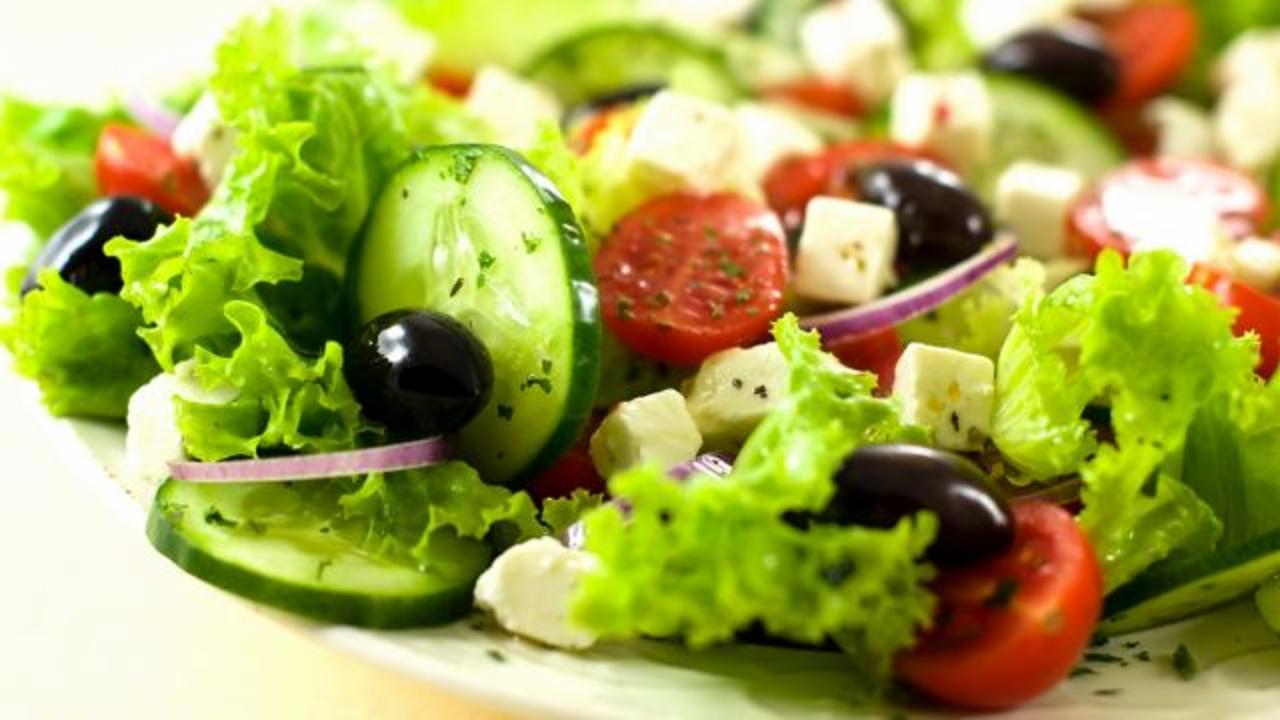 Health officials in England are reminding people it's a good idea to wash your salad and salad mixes before chowing down — it could honestly save your life.

Public Health England officials say an outbreak of E. coli in salad mix is responsible for the deaths of two people. An additional 150 people are also believed to have been infected by the bacteria.

Officials are telling people in England to be especially cautious of "rocket leaves," more commonly known as arugula.

Dr. Isobel Oliver from PHE said, "As an additional precautionary measure, we have advised a small number of wholesalers to cease adding some imported rocket leaves to their mixed salad products pending further investigations."

Giving your salad a quick rinse before consuming is highly recommended, as the leafy greens could be carriers of various bacteria like E. coli and listeria.

Even prepackaged salads can have these issues. In January, Dole recalled six brands of packaged salads after a listeria outbreak was blamed for the death of one person. Several others reportedly fell ill from the mixes, too.

The California Department of Public Health advises, "If the product is not labeled 'washed,' 'triple washed' or 'ready-to-eat,' the product needs to be washed before consumption."

U.S. consumers shouldn't be too worried about this specific E. coli outbreak. Roughly 98 percent of leaf lettuce consumed in the U.S. is grown in California and Arizona.

Health officials in England believe this outbreak came from lettuce from the Mediterranean.

E. coli cases and food poisoning
BOSTON - AUGUST 23: Colony of E. coli cells are grown in the synthetic biology lab at Harvard Medical School in Boston on Tuesday, August 23 2011. (Photo by Wendy Maeda/The Boston Globe via Getty Images)
ELIOT, ME - MAY 26: Kyler Dove, a seventh grader at Marshwood Middle School in Eliot, stops to take a drink from one of the 11,520 water bottles donated to the school Tuesday, May 26, 2015 by Cumberland Farms. Home Depot and Hannaford have also made donations to the school as it manages the current E coli scare. (Photo by Jill Brady/Portland Press Herald via Getty Images)
PORTLAND, OR - MAY 23: A shopper looks for bottled water on nearly empty shelves at a New Seasons Supermarket May 23, 2014 in Portland, Oregon. Oregon health officials ordered Portland to issue a boil-water alert after three separate samples tested positive for E. coli, a bacterium that can cause severe gastrointestinal illness. (Photo by Natalie Behring/Getty Images)
Jack Kurtz, 10, right, and mother Paula Gillett pose for portrait in their Rockford, Illinois home, November 5, 2009. Jack recovered from a food-borne illness last year. The source of the E. coli that hospitalized him was never determined. (Photo by Lane Christiansen/Chicago Tribune/MCT via Getty Images)
Madison Sedbrook, 6, right, and her mother Cindy are in their home at Highlands Ranch on Tuesday. Madison's parents are suing because she got e coli from eating raw cookie dough recalled by Nestle. Hyoung Chang/ The Denver Post (Photo By Hyoung Chang/The Denver Post via Getty Images)
PHILADELPHIA - FEBRUARY 21: A BJ's Wholesale Club awaits customers on February 21, 2007 in Philadelphia, Pennsylvania. Yesterday, the giant wholesaler announced a voluntary recall of prepackaged Wellsley Farms mushrooms, due to possible trace amounts of E.coli. No cases of the illness have been reported. (Photo by Jeff Fusco/Getty Images)
Up Next