Hi hello happy new week to you! Matt and I just had a legitimate heated conversation about what cobbler is and what cobbler isn't and to be honest I don't know if this is a cobbler! It's kind of like a cobbler but also kind of not like a cobbler and Matt called it "a sticky berry thing with a pile of biscuits on top," which I don't think is very fair but maybe it's very accurate. We've always been into the whole sweet corn and berry combo (shout out to them sweet corn blueberry pops from last year!), so making a cobbler out of it sounded like a natural thing to do? Cobblers are a summer thing, right? The only head's up I'll give about this recipe is that turning on your oven in July is a completely terrible idea, but it's pretty much worth it when you dive into a plate of jammy berry biscuit deliciousness. You can find out how to make this guy below, and I wanna give a big "yaaaaaas" to Food 52 for the original sweet corn biscuit recipe that makes up the topping for this dessert! The recipe for the topping actually yields a bit more than you need for the cobbler, but I'd recommend using it to just make biscuits a la the original Food 52 recipe. Simply turn out the left over dough onto a floured surface and roll into a rectangle that is about 1" thick. Use a biscuit cutter to make round biscuits and gently place them on a baking sheet lined with parchment paper before placing in the oven for 8 minutes, followed by a rub of butter, and another 3 minutes to finish. Enjoy while warm!

The post blackberry + sweet corn biscuit cobbler was first shown on Probably This.

RELATED: How to make a peach cobbler smoothie with coconut milk whipped cream 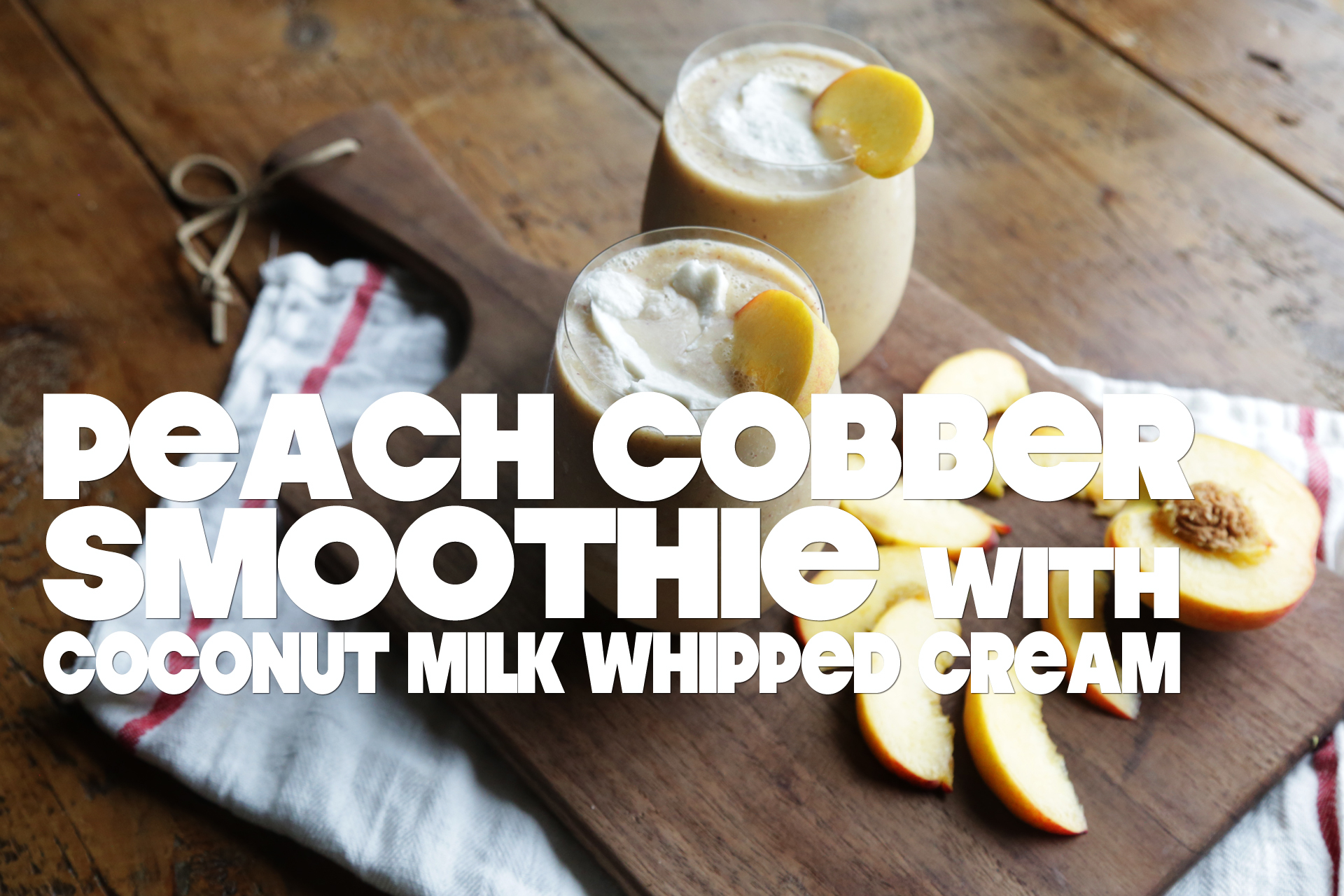