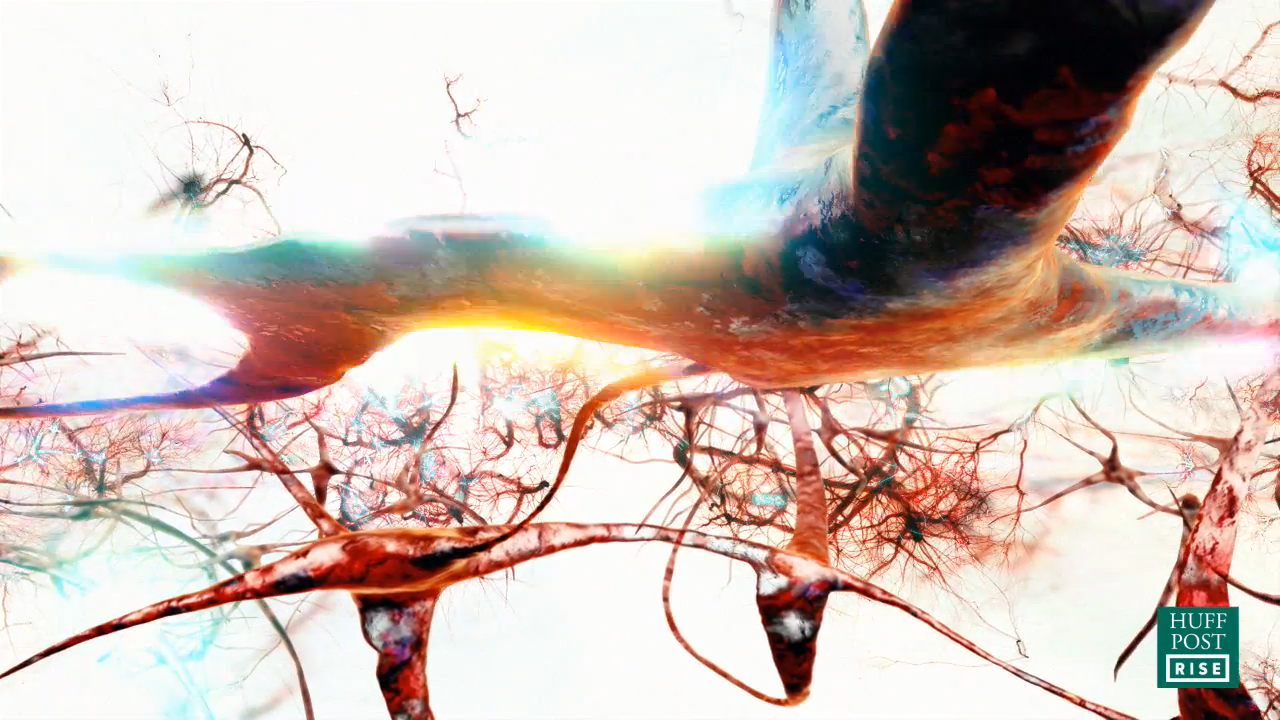 If you're enjoying a life of wedded bliss, congratulations on beating some impressive odds.

According to Bloomberg, married Americans are now the minority.

In the US, fewer people are getting hitched than before, and young Americans are putting off marriage for longer than ever before.

For those who have beaten the odds, marriage will ultimately impact many facets of your success.

These studies will begin to unpack how that could be a good thing:

A recent study on marital satisfaction released by the National Bureau of Economic Research and previously reported on by Business Insider suggests that the happiest people are those who are married to their best friends.

And the study found that those who consider their spouse or partner to be their best friend get about twice as much life satisfaction from marriage as other married people.

The authors concluded that partners can provide each other with a unique kind of social support and help each other overcome some of life's biggest challenges, and people with the most difficult lives — for example, middle-aged people, who often experience a dip in personal well-being — can benefit the most.

Married people get some monetary bonuses

According to two Atlantic writers who crunched some numbers, married women can pay as much as $1 million less than their single counterparts over a lifetime.

The writers looked at the tax penalties and bonuses, as well as living costs like health spending and housing costs.

When couples combine their incomes, especially when they have similar incomes, this can push them into a higher tax bracket, which would result in a higher tax rate.

In addition to the tax break you receive from filing jointly, couples are more likely to receive a marriage bonus when spouses earn different amounts.

There are a lot of factors affecting marriage penalties and bonuses, but generally, according to the US Department of the Treasury Office of Tax Analysis, more married couples under the age of 65 filing joint tax returns on average see bonuses than penalties.

According to the BLS data the Atlantic writers looked at, couples also spent on average 6.9% of their annual income on their health, while single men spent only 3.9% and single women spent 7.9%.

And when it came to housing, couples spent on average 23.9% of their annual income, compared to single men who spent 30.3% and single women who spend 39.8%.

By combining resources and splitting costs, married people have the edge on all kinds of day-to-day expenses in addition to rent or mortgage: One cable bill, one utilities bill, and shared groceries can all lead to big savings.

Marriage results in a pay premium for men

A recent study conducted by W. Bradford Wilcox, director of the National Marriage Project at the University of Virginia, and Robert Lerman, an economics professor at American University, suggests that men see bigger salaries when they're married compared to their single counterparts.

The same study authors noted that income typically depends, in part, on the time men and women devote to the labor force.

Various studies point to the effect marriage can have on your health.

"It might be that if someone is married, they have a spouse who encourages them to take better care of themselves," says Dr. Jeffrey Berger, a preventive cardiologist at NYU, according to the AP.

Other reported health benefits of marriage could include better mental health and living longer.

Marriage could be good for your memory

The Harvard Study of Adult Development, a study that followed two cohorts of white men for 75 years since 1938, found that people who were married without serious problems until age 50 performed better on memory tests later in life than those who weren't.

And a 2013 study in the journal PLOS ONE found that marriage, among other factors, was linked to a lower risk of mild cognitive impairment and dementia, Business Insider reported.

A five-year study of nearly 5,000 married people out of Washington University in St. Louis suggests that a spouse's personality has a huge impact on one's occupational success.

The study found that people who scored highest on measures like self-reported job satisfaction, salary increases, and the likelihood of being promoted also tended to have a spouse with a personality that scored high for conscientiousness. Researchers found this to be true for men and women, as well as for workers whose spouses stay at home or also work.

The researchers believe conscientious spouses exhibit good habits like diligence and reliability, which workers then emulate in the workplace. And having a partner that helps keep your personal life running can reduce stress and keep the focus on work during the workday.

More from Business Insider
Here's what Elon Musk, Richard Branson, and 28 other successful people ask job candidates during interviews
21 common networking mistakes to avoid at all costs
25 things you should never say in a job interview

SEE ALSO: 9 scientific ways having a child influences your success