Russia could get completely banned from the 2016 Rio Olympics 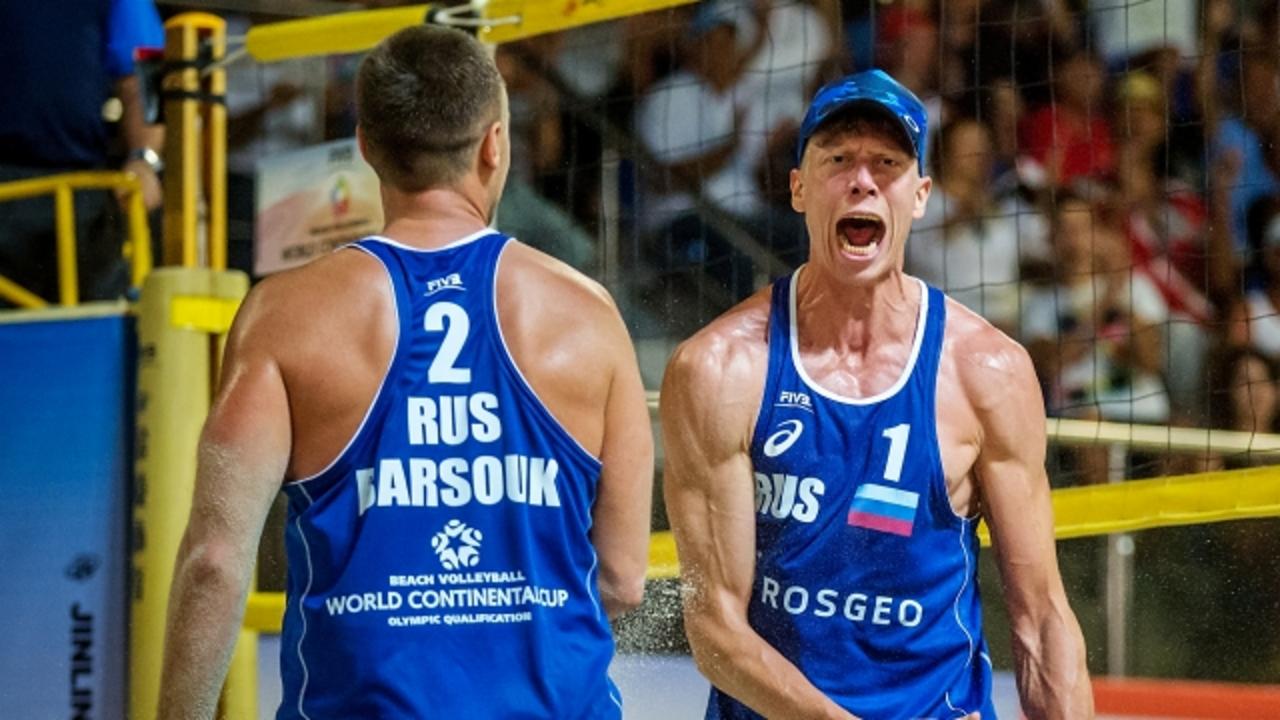 Right now, all Russian track and field athletes are barred from the games after the World Anti-Doping Agency found evidence of a widespread, state-backed doping scandal during the 2014 Winter Olympics in Sochi.

On Monday, lawyer Richard McLaren is expected to layout the most detailed report yet into just how widespread Russia's doping scandal went. If the evidence is bad enough, the agencies are expected to proceed with the request to ban Russia.

Pat Hickey, president of the European Olympic Committees, urged caution before making such a rash decision.

Hickey said in a statement, "Whilst I fully understand and share international concerns over the recent doping allegations, we cannot allow any individuals or groups to interfere or damage the integrity of fair and due legal process."

A decision on Russia's eligibility would need to come down quickly as the Olympics are about two weeks away.

If a countrywide ban is implemented, it's not completely clear how it'd impact Russian athletes competing as independents.

Only two Russian track and field athletes have been granted permission to compete at the Rio Olympics as independents.

But the athletes' decision has drawn some criticism.

The opening ceremonies for the 2016 Summer Olympics are scheduled for Aug. 5.