John Kerry: Recent spate of terror attacks prove ISIS is 'on the run' 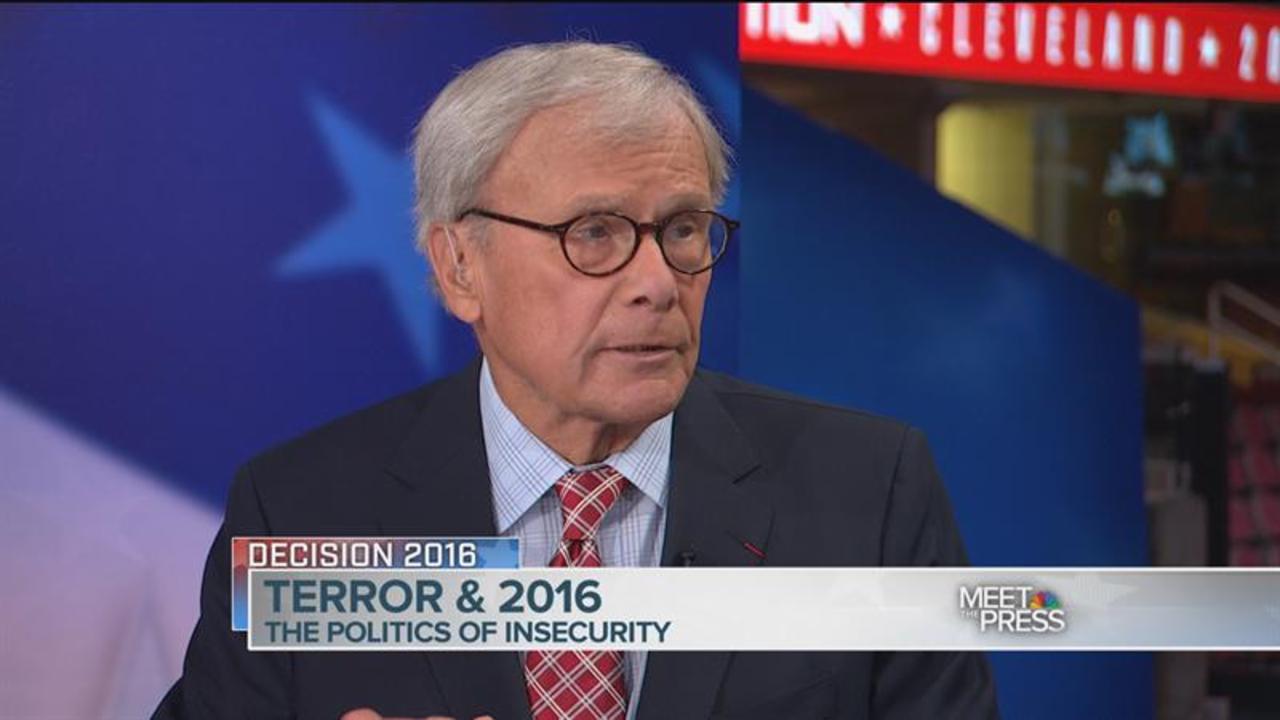 Secretary of State John Kerry said Sunday morning that a spate of recent ISIS-inspired terror attacks proved the organization was "on the run."

Kerry made the comments during an appearance on CNN's "State of the Union."

"They are on the run," he said. "And I believe what we are seeing are the desperate actions of an entity that sees the noose closing around them."

"Well, with all due respect sir, I'm not sure it looks that way to the public," host Jake Tapper replied.

Tapper listed off a series of recent attacks that have rocked the world in the past several weeks, including the horrific shooting at a gay nightclub in Orlando and the attack in the French city of Nice.

"This is just the last five weeks," the CNN host said. "I don't think ISIS is on the run."

Politician reactions to Nice attacks
.@POTUS on the attack in Nice, France: https://t.co/CrbChxZs04
Our hearts are with the victims of what appears to be yet another unconscionable act of terror. #NiceFrance https://t.co/9tYczTnsdD
"Every American stands in strong solidarity with the people of France" —Hillary on the attack in Nice https://t.co/BBGgHucSE0
Another horrific attack, this time in Nice, France. Many dead and injured. When will we learn? It is only getting worse.
Canadians are shocked by tonight's attack in Nice. Our sympathy is with the victims, and our solidarity with the French people.
.@CallyGingrich & I are deeply saddened by the horrifying events in Nice. Our thoughts & prayers are with the victims & their families.
Hatred in all its forms must end. We stand in solidarity with France after the horrific. #BastilleDayTragedy. https://t.co/X5xmA5ZJfY
Our hearts are breaking for the people of France, again. OPD stands with you & grieves with you. #Nice #BastilleDay https://t.co/WcHYGcUxKx
Sickened by news of another senseless attack. On this #BastilleDay we are all patriots of France. Nice, we are with you.
Horrified by the rampage in Nice. NY stands with France in the face of yet another senseless act of terror.
Up Next

Kerry replied by saying it "depends on where you mean ISIS," arguing the terror group's involvement in Orlando and Nice wasn't entirely clear.

"If people are inspired, they are inspired. But, ISIL, which is based in Iraq and Syria is under huge pressure," he said.

NOW WATCH: Clinton released this anti-Pence ad 15 minutes after he was announced as Trump's VP pick