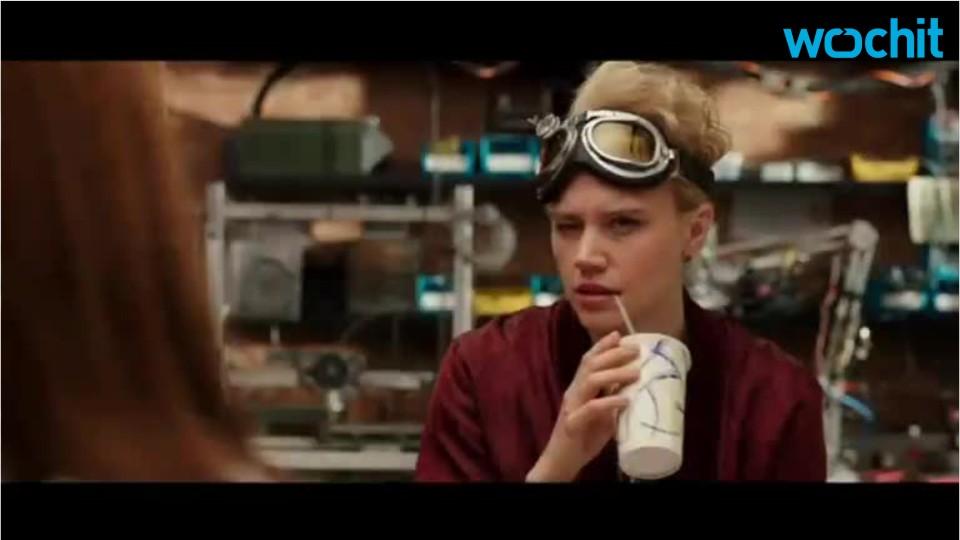 "Ghostbusters" came in at second place during its first weekend in theaters, grossing an estimated $46 million from 3,963 screens.

Grosses for Sony and Village Roadshow's horror-comedy reboot are right in line with expectations.

Universal and Illumination Entertainment's "The Secret Life of Pets" won the box office in its second weekend in a row with $50.6 million from 4,381 locations — shy of initial predictions of $55 million.

The PG-rated animated feature came in close behind "Ghostbusters" on Friday with $15.1 million and was expected to gain momentum on Saturday and Sunday, when families flock to theaters.

The reboot, starring Melissa McCarthy, Leslie Jones, Kristen Wiig and Kate McKinnon, grossed $17.2 million to lead the box office on Friday. But that wasn't enough to propel it to a weekend win.

Made on a production budget of $144 million, the film revolves around the lead Ghostbusters tackling a whole new haunting in New York City.

It received generally favorable reviews, with a current Rotten Tomatoes score of 73 percent, but a weighted Metacritic score of only 60. "Ghostbusters" also has a B+ Cinemascore, reflecting audience anticipation levels among those surveyed.

Meanwhile, Broad Green's drug cartel drama "The Infiltrator" made $6.7 million during its five-day opening — $5.3 million of that during the three-day weekend. In theaters since Wednesday, the fact-based film stars Oscar winner Bryan Cranston and played on 1,601 screens.

The film has an A- Cinemascore with mixed review averages: 65 percent Rotten Tomatoes and a favorable 66 Metascore.

Grosses for "The Infiltrator" are in line with analyst expectations.