July 16 (Reuters) - The U.S. Coast Guard has plucked two lightly injured pilots out of the Pacific Ocean a day after their small plane went down in the water off the coast of Hawaii's Big Island, officials said late on Friday.

A crew of an MH-65 Dolphin helicopter rescued them about 1-1/2 miles (2.4 km) offshore just before noon on Friday, flying them to Kona International Airport where they were treated for minor injuries, the Coast Guard said in a statement.

The two left the island of Oahu on Thursday in a small, dual-engine plane bound for the Big Island when the pilot at the controls reported an in-flight emergency to a control tower in Honolulu, it said.

A short time later, the plane fell off the control tower's radar system.

Television broadcaster Hawaii News Now, citing Coast Guard officials, reported the pilot at the controls landed the plane in the water and grabbed life vests before the aircraft sank.

The downed plane prompted a massive search and rescue operation involving the Coast Guard, the U.S. Navy and a visiting crew from the Royal New Zealand Air Force, officials said.

Ultimately, a commercial helicopter pilot spotted a debris field in the ocean, prompting the Coast Guard to send a chopper whose crew spotted the pilots. They lowered a swimmer to hoist them aboard, the Coast Guard added.

The rescue swimmer, Kevin Cleary, described to local media an emotional reunion between the two pilots and their families at the Big Island's Kona airport.

"To be able to see the families reunited with their loved ones after thinking the worst, it was a special moment," Cleary said, according to Hawaii News Now. (Reporting by Alex Dobuzinskis in Los Angeles Editing by W Simon) 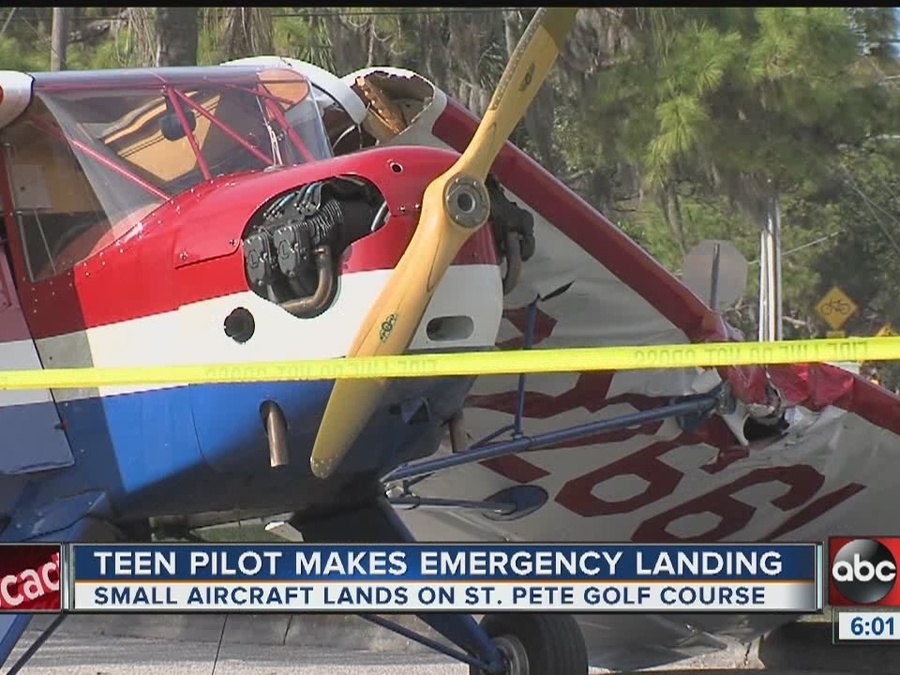