The 5 best new songs you can stream right now 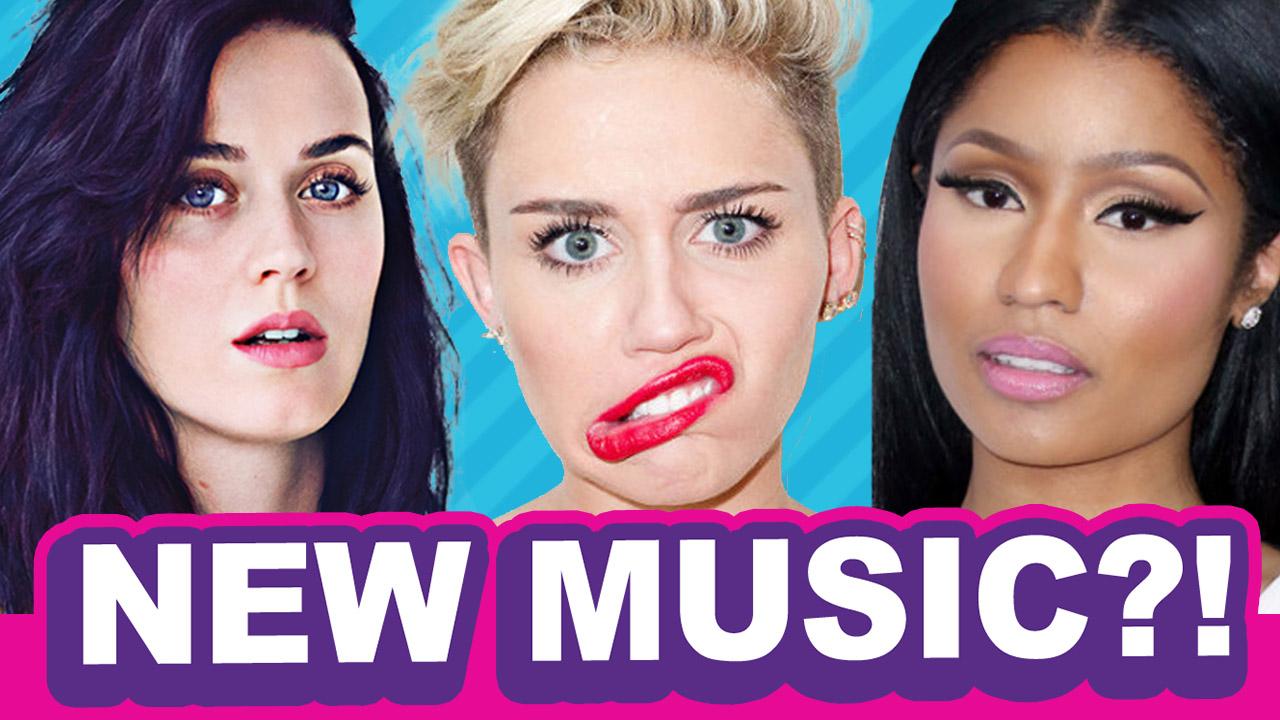 Now that new music comes out every Friday — but not always on every streaming service — it can be hard to know where to find the next great song.

To help you out, Business Insider compiled this rundown of the best new music you can stream right now.

Chance the Rapper stole the show at Wednesday night's ESPY Awards with a tribute to the late, great Muhammad Ali in the form of an original song. The stunning untitled track (with help from the rapper/singer's band, The Social Experiment) is arguably Chance's most powerful vocal performance to date.

"Safe and Sound," the first single in five years from French electronic duo Justice, is a hypnotic mélange of synths and funk bass lines that recall both the '70s disco scene and the group's hit song, "D.A.N.C.E.," from 2007.

Wilco's latest single arrives almost exactly one year after the release of "Star Wars" — no, not the George Lucas-created empire, the critically acclaimed album that the band self-released for free in July 2015. "Locator" is typical Wilco fare, which is to say that it's a quality folk-rock jam. You can stream the song below or download it for free here.

Wu-Tang Clan's RZA and Interpol's Paul Banks released the brash "Speedway Sonora" as the third single from their upcoming album "Anything But Words." The unlikely duo, which goes by Banks & Steelz, combines RZA's jarring rap lyrics with rock vocals and striking instrumentation from Banks.

M.I.A.'s explosive new single is the first from her upcoming fifth (and last, if you believer her) album, "A.I.M." Produced by Skrillex and Blaqstarr, "Go Off" combines world-music influences with Skrillex's bizarre synth-and-drum arrangements to create one of M.I.A.'s most infectious singles since 2007's "Paper Planes."

SEE ALSO: The 5 best songs you can stream from the week of July 8

MORE HERE: Here's the most popular music artist in every state, according to Pandora