Instigator of California meat-cleaver murder gets 6 years in prison 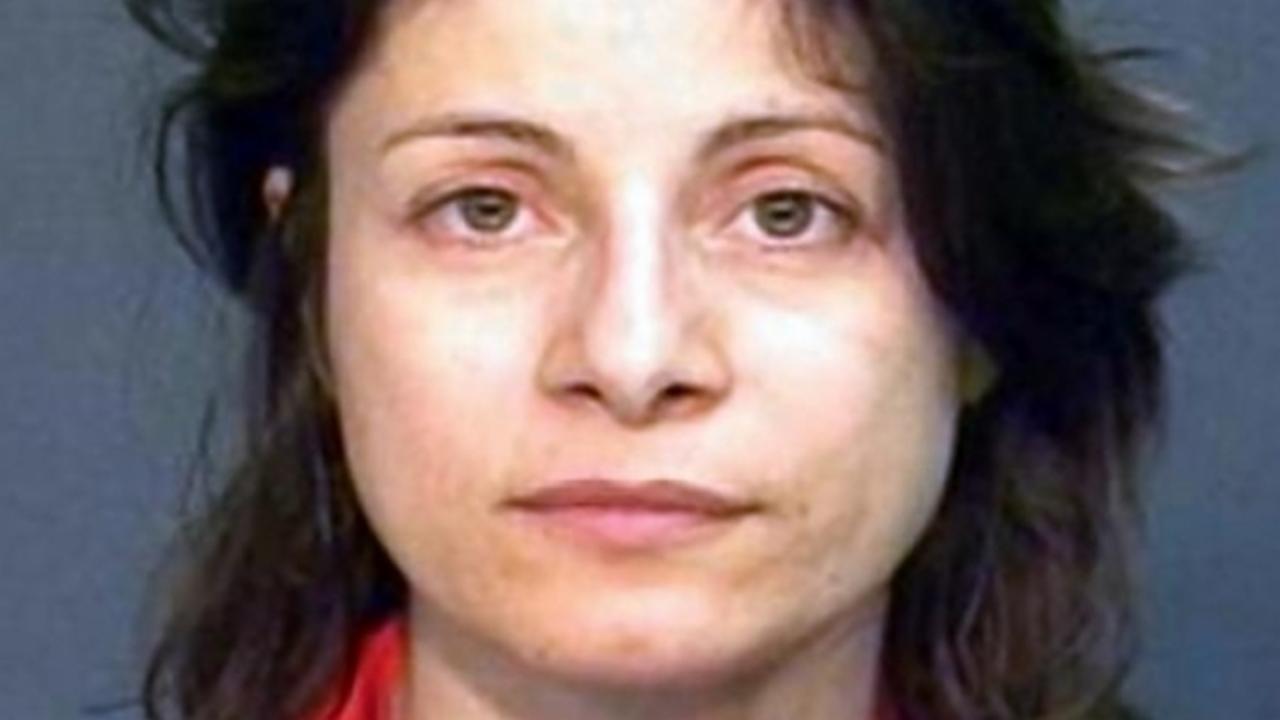 LOS ANGELES, July 15 (Reuters) - A former Swiss university professor who pleaded guilty to instigating the 1995 meat-cleaver murder of a man who she claimed raped her while she was a college student in California was sentenced on Friday to six years in prison.

Norma Esparza, 41, whose 2012 arrest in the long-unsolved case made international headlines, was sentenced along with two co-defendants for their roles in the slaying of 24-year-old Gonzalo Ramirez more than 20 years ago in Irvine, California.

Shannon Ray Gries, 45, was sentenced to 25 years to life in prison for his guilty plea in May to felony murder during the commission of a kidnapping, according to Orange County prosecutors. Diane Tran, 47, was sentenced to four years in prison. She pleaded guilty in January to voluntary manslaughter.

Esparza, who moved to Europe after the murder and later became an assistant professor at Webster University in Geneva, pleaded guilty in 2014 to voluntary manslaughter and agreed to testify against others accused in the killing.

Chief among them was her former boyfriend, Gianni Anthony Van, now 46, who was found guilty in May 2015 of first-degree murder and was sentenced two months later to life in prison without the possibility of parole.

According to prosecutors, Ramirez was abducted, tied up and hacked to death with a meat cleaver by Van and others at Esparza's behest in retaliation for her claim that he had raped her weeks earlier.

Prosecutors have raised doubts about the veracity of her rape accusation, noting during Van's trial that Esparza did not report the alleged sexual assault to authorities until after learning Ramirez had made romantic overtures to her sister.

Yet another suspect in the case, Diane Tran's husband Kody Tran, died in a shootout with police in 2012 before charges were filed in the Ramirez killing.

Esparza, a 21-year-old Los Angeles-area college student at the time she met Ramirez at a bar, was initially arrested in his death in 1996. But prosecutors declined to press charges, and she moved to Europe, eventually settling in France with her husband and young daughter.

The Ramirez case grew cold until new evidence surfaced years later, and Esparza was arrested during a visit to Boston. (Reporting by Steve Gorman; Editing by Richard Borsuk)