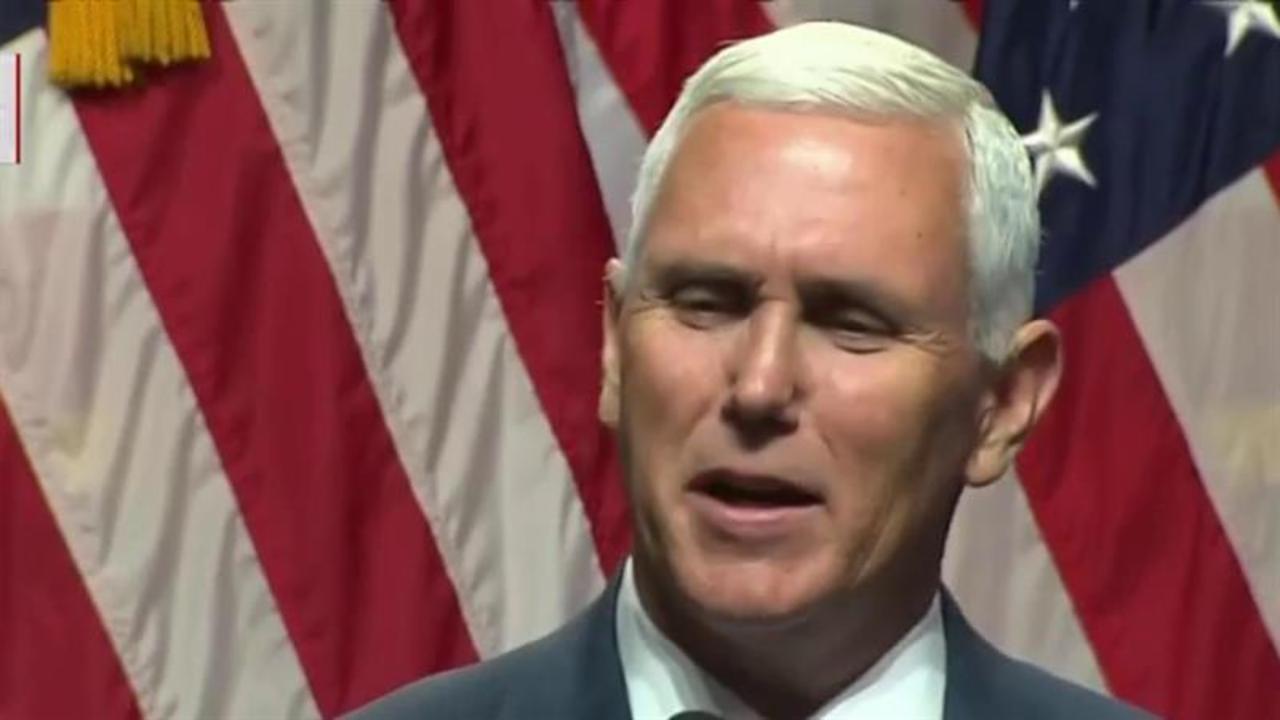 Donald Trump said Saturday that his running mate's original endorsement of Texas Sen. Ted Cruz during the GOP primaries was actually, in fact, more of an endorsement for him.

Trump's remarks came during a rambling New York City speech in which he officially introduced Indiana Gov. Mike Pence as his pick for vice president.

"Gov. Pence, under tremendous pressure from establishment people, endorsed somebody else," Trump said, referencing the Indiana Republican primary. "But it was more of an endorsement for me, if you remember."

The Manhattan billionaire concluded that "it was the single greatest non-endorsement" of his life.

Trump's comments on Pence's Cruz endorsement constituted only a snippet of the ad-libbed remarks the presumptive Republican presidential nominee made during his Saturday speech. Several times, he veered off topic, discussing a number of issues unrelated to his introduction of Pence as his running mate.

Trump even appeared self-aware that he had drifted far from what he wanted to discuss at one point, telling the audience, "All right, back to Mike Pence."

The real-estate mogul is set to officially accept the Republican nomination for president next week in Cleveland.