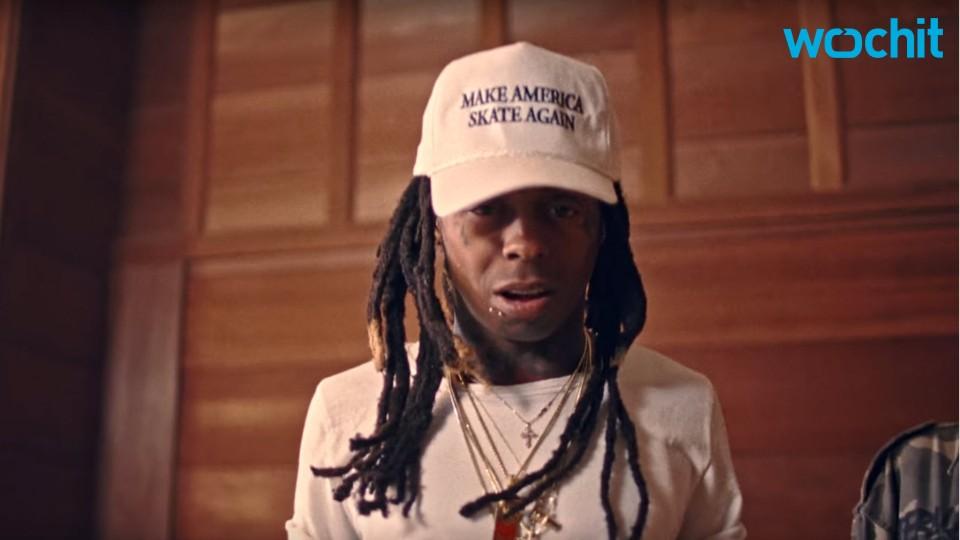 The company is suing Wayne (whose real name is Dwayne Carter) for the total amount of his unpaid bills, $86,396.75, plus the cost of the company's legal fees, according to the outlet.

The suit claims that Carter has owed the company money since December 2015.

Carter is no stranger to lawsuits.

In 2015, the rapper sued his label, Cash Money Records, and its CEO, Birdman, for $51 million over the delay of his still unreleased album, "Tha Carter V." Carter later allegedly incurred "$375,000 in unpaid legal fees" in a lawsuit from the lawyer who represented him in the case.

In March, Carter filed a lawsuit against Universal Music, seeking $40 million in damages for unpaid profits to him and his Young Money artists.

NOW WATCH: This is how rapper 50 Cent made millions and then lost it

SEE ALSO: Lil Wayne has been hospitalized after suffering two seizures during a flight