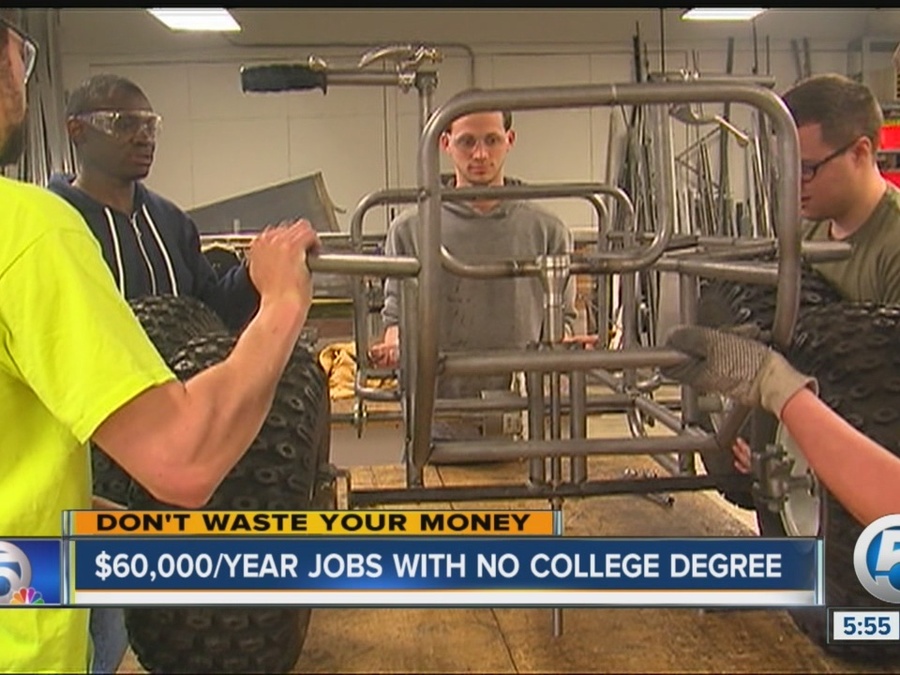 Having a job costs the average American worker about $3,300 each year.

That's right. Work-related costs — such as transportation, coffee, food, day care, equipment and clothes — swallow up about $276 of average workers' paychecks each month, according to a new survey from jobs site CareerBuilder.com.

More than 3,000 full-time private sector workers in the U.S. participated in the survey, which was conducted by Harris Poll. Rosemary Haefner, chief human resources officer at CareerBuilder, says in a statement:

The cost of work is often what the rest of your budget is centered around. Knowing how much it amounts to can help you trim costs and make different lifestyle choices if need be. You can vow to carry lunch to work every day, stop buying coffee out, look for cheaper business clothes.

But there are some costs associated with working that are difficult, if not impossible, to reduce.

For example, transportation or commuting costs can be hard to slash. Of the 84 percent of people surveyed who said they typically drive to work, about 37 percent said they spend $25 or more on gas each week.

Find co-workers or friends who you can carpool to work with, and you can pocket some significant savings. Check out "3 Ways to Improve the Quality — and Cost — of Your Commute."

RELATED: 11 jobs that could make you a millionaire

Child care can also be a significant expense for workers. Of the 29 percent of people who said they spend money each month on day care, 1 in 3 said they spend at least $500 each month. Check out "13 Ways to Clip the Cost of Child Care."

Nearly half of workers said they buy coffee during the workweek. About 71 percent of those said they spend less than $10 each week on their caffeine fix.

Although that's not a huge sum, it is an easy one to cut. Instead of grabbing a Starbucks coffee a couple of times a week, consider making a hot cup of joe at home each morning, or keeping a French press or a coffeemaker at work.