Report: David Ortiz to be investigated for tampering 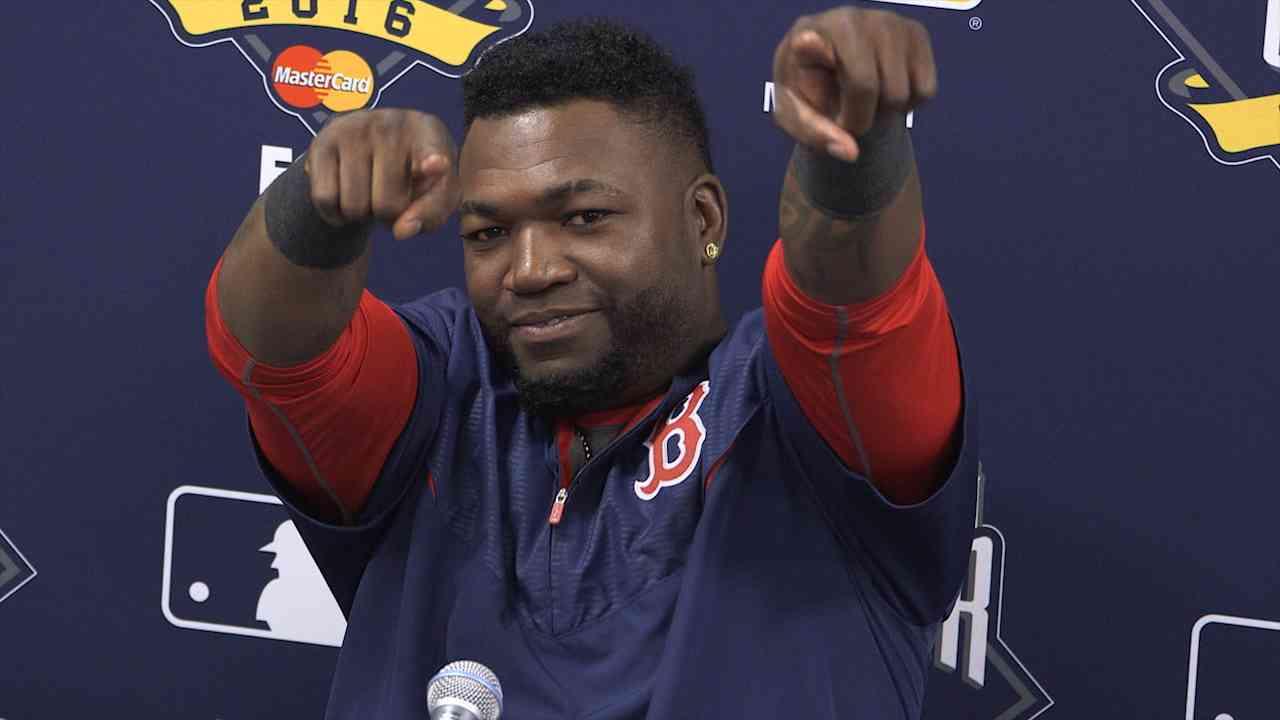 David Ortiz announced prior to the 2016 season that this would be his last go-round in Major League Baseball. The announcement of his retirement came as a bit of a shock to the baseball world. All season, the long-time Red Sox slugger has been receiving gifts and praise for a great career. The All-Star game was no different.

This quickly changed when Ortiz spoke to reporters after the All-Star game about Blue Jays' DH Edwin Encarnacion and Miami Marlins' ace Jose Fernandez. According to CBS Sports, because of his comments, Ortiz will be investigated for tampering.

"The Red Sox know they need reinforcement in the middle of the lineup," Ortiz said when speaking about the Jays' power hitter, via CBS Boston. "And sorry Blue Jays, but who better then Encarnacion to do that?"

When talking about Fernandez, Ortiz stated "He has incredible stuff. I thought he was gonna end up playing with me this year. I mean, you never know. I want him in my starting rotation. I mean, we need a little bit of help and hopefully that happens at some point, who knows?"

While Ortiz's goal might not have been to recruit, a player is still not allowed to talk about other players like that while under contract. By saying he would like Fernandez to be in his rotation and how Encarnacion could provide reinforcement, it makes him fair game to be investigated.

So now we must watch what happens in the future to both Fernandez and Encarnacion and see if Ortiz's kind words about them left an impact.