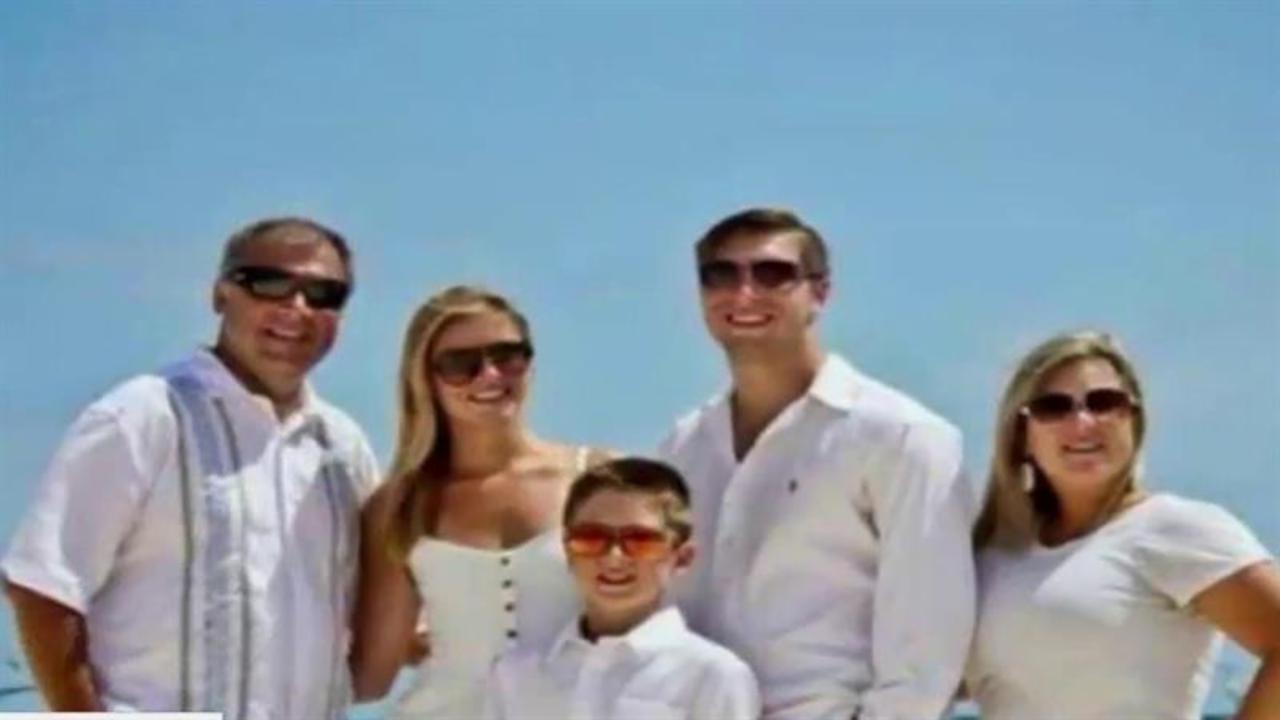 A father and son from Texas were among the dozens killed in the horrific truck attack in the French city of Nice, according to a family representative.

At least 84 people died when a truck driver mowed down pedestrians celebrating Bastille Day in the seaside city.

The State Department confirmed that two U.S. citizens were killed in the attack, saying it was providing all possible consular assistance.

A family representative told NBC News that the victims were Sean Copeland of Texas and his 11-year-old son Brodie.

The Copelands lived just outside of Austin in Lakeway, Texas.

Politician reactions to Nice attacks
.@POTUS on the attack in Nice, France: https://t.co/CrbChxZs04
Our hearts are with the victims of what appears to be yet another unconscionable act of terror. #NiceFrance https://t.co/9tYczTnsdD
"Every American stands in strong solidarity with the people of France" —Hillary on the attack in Nice https://t.co/BBGgHucSE0
Another horrific attack, this time in Nice, France. Many dead and injured. When will we learn? It is only getting worse.
Canadians are shocked by tonight's attack in Nice. Our sympathy is with the victims, and our solidarity with the French people.
.@CallyGingrich & I are deeply saddened by the horrifying events in Nice. Our thoughts & prayers are with the victims & their families.
Hatred in all its forms must end. We stand in solidarity with France after the horrific. #BastilleDayTragedy. https://t.co/X5xmA5ZJfY
Our hearts are breaking for the people of France, again. OPD stands with you & grieves with you. #Nice #BastilleDay https://t.co/WcHYGcUxKx
Sickened by news of another senseless attack. On this #BastilleDay we are all patriots of France. Nice, we are with you.
Horrified by the rampage in Nice. NY stands with France in the face of yet another senseless act of terror.
Up Next

"We are heartbroken and in shock over the loss of Brodie Copeland, an amazing son and brother who lit up our lives, and Sean Copeland, a wonderful husband and father," the family said in a statement distributed by friend Jess Davis. "They are so loved."

"This is a very difficult time for our family," Sean Copeland's brother Troy later told NBC News. He declined to comment further.

News of the deaths was also reported by the Austin American Statesman newspaper, which said Brodie played youth baseball and his father was a coach.

The local Hill Country Baseball league posted a tribute on its Facebook page mourning the loss of one of their "very own."

"Nobody deserves this type of fate, especially not such a wonderful family," it said.

An earlier version of this story mistakenly identified the last name of the victims as Clark instead of Copeland.

More from NBC News:
After Shooting, Memories of Dallas' Darkest Day Return
'Severe Turbulence' Causes Southwest Pilot to Land Jet Early
Zika Virus Countdown: 'This Funding Is Done. It's Not Coming to Us'