Newt Gingrich: We should 'test' all Muslims in US, and if they 'believe in Sharia,' deport them 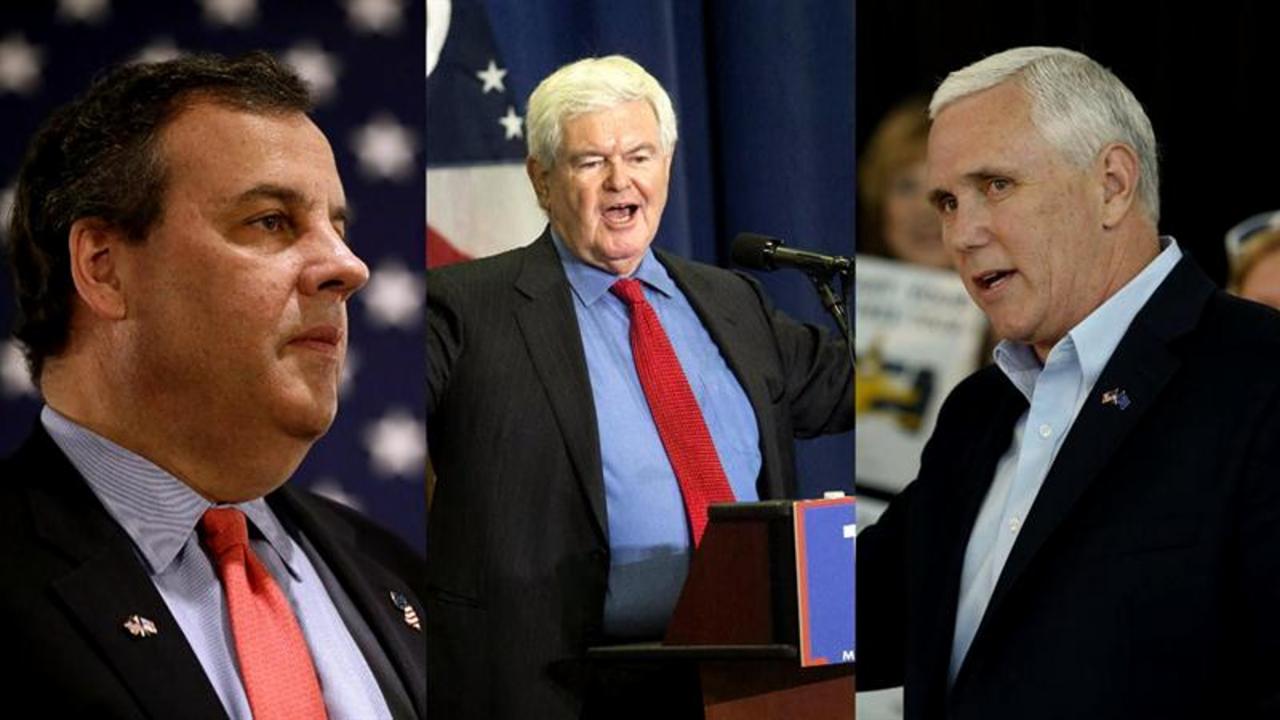 Amazing distortions of my interview on Hannity last night.i will do a lengthy facebook live later this morning on the issue of sharia

Newt Gingrich said Thursday night in the aftermath of the deadly terror attack in France that the US should issue a religious test to Muslims in the country and deport those who are found to believe in Sharia Law.

The former House speaker's comments came on Fox News when host Sean Hannity asked, "What does this tragedy, this evil attack tonight, mean for that conflict and debate?"

RELATED: Newt Gingrich through the years

"Western civilization is in a war," Gingrich said. "We should frankly test every person here who is of a Muslim background, and if they believe in Sharia, they should be deported. Sharia is incompatible with Western civilization. Modern Muslims who have given up Sharia, glad to have them as citizens. Perfectly happy to have them next door."

Should Muslims be subject to greater scrutiny? | FindTheData.org

More from Business Insider:
Hannity: 'I wouldn't be happy unless Donald Trump selected Newt Gingrich to be his running mate'
Donald Trump releases speakers list for GOP convention — and one person is noticeably missing
Potential Trump VP pick: 'We're tired of being told this is as good as it gets'