Here's how 'Mr. Robot' pulled off a surprising 'cameo' from President Obama 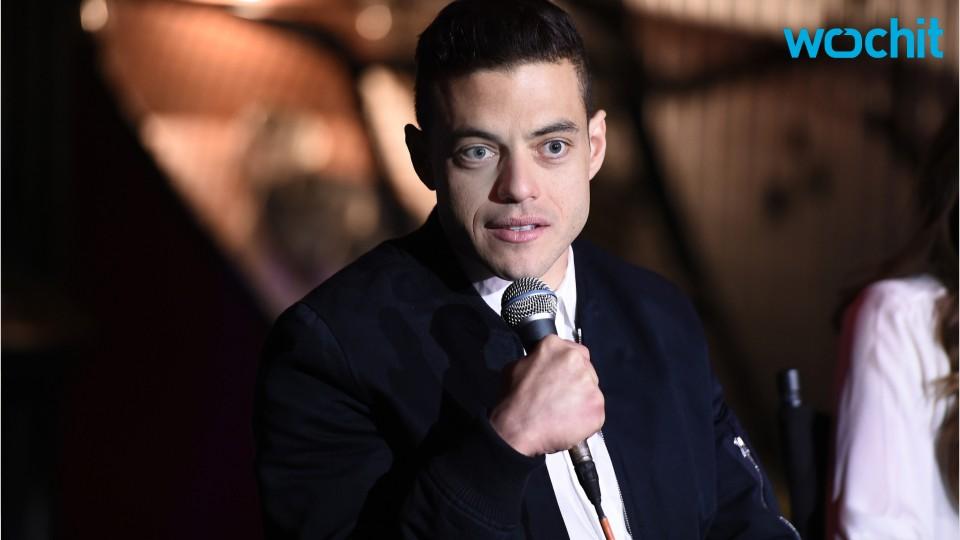 "Mr. Robot" has clearly been a fan favorite, but did the hacker drama's critical acclaim and strange knack for predicting actual events help it snag a cameo by President Obama on Thursday's two-part premiere of season two?

Within the first 10 minutes of the premiere episode, POTUS appears on a TV screen during a press conference about the major financial hack from season one that erased billions of dollars in consumer debt and sent the world economy into a tailspin.

Viewers watched the actual Obama say, "The FBI announced today, and we can confirm, that Tyrell Wellick and F Society engaged in this attack."

Was that an actual cameo by the leader of the free world? He might be a lame-duck president, but Obama still has to run the country, folks. No, he didn't actually make a cameo on "Mr. Robot."

An individual close to the production told Business Insider that the part in which Obama appears to say, "Tyrell Wellick and F Society engaged in this attack," was created by the show's visual effects team and voiced by an Obama impersonator.

Any other words that appeared to be spoken by the president were skillfully spliced together from actual clips of Obama speaking in the past.

SEE ALSO: A 'Mr. Robot' star reveals what it's really like behind the scenes of the hacker drama