The Foo Fighters were a whole 'Jeopardy!' category last night 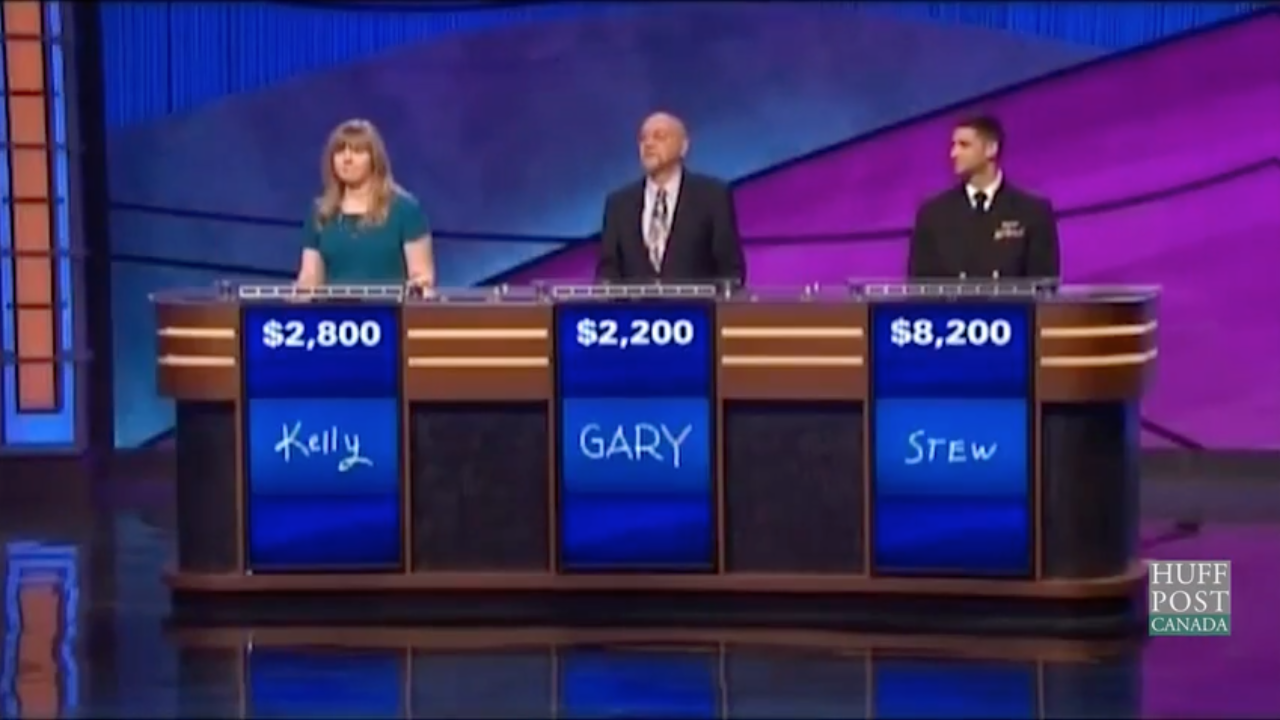 The Foo Fighters have been in existence for 22 years, scooping up awards, cranking out hits, and selling millions upon millions of records. But they didn't really make it until last night, when they received this nation's highest honor: their own Jeopardy! category. Viewers of the venerable game show got to hear Alex Trebek sweetly intone such clues as "'There goes' this person, 'he's ordinary,' in a song whose video showed a building on fire." The action begins around the 5:20 mark in the video below. The contestants did reasonably well, but would've been truly screwed if one of the clues had been "This is the number of times Dave Grohl says 'the best' in 'Best of You.'"

See photos of the Foo Fighters through the years: