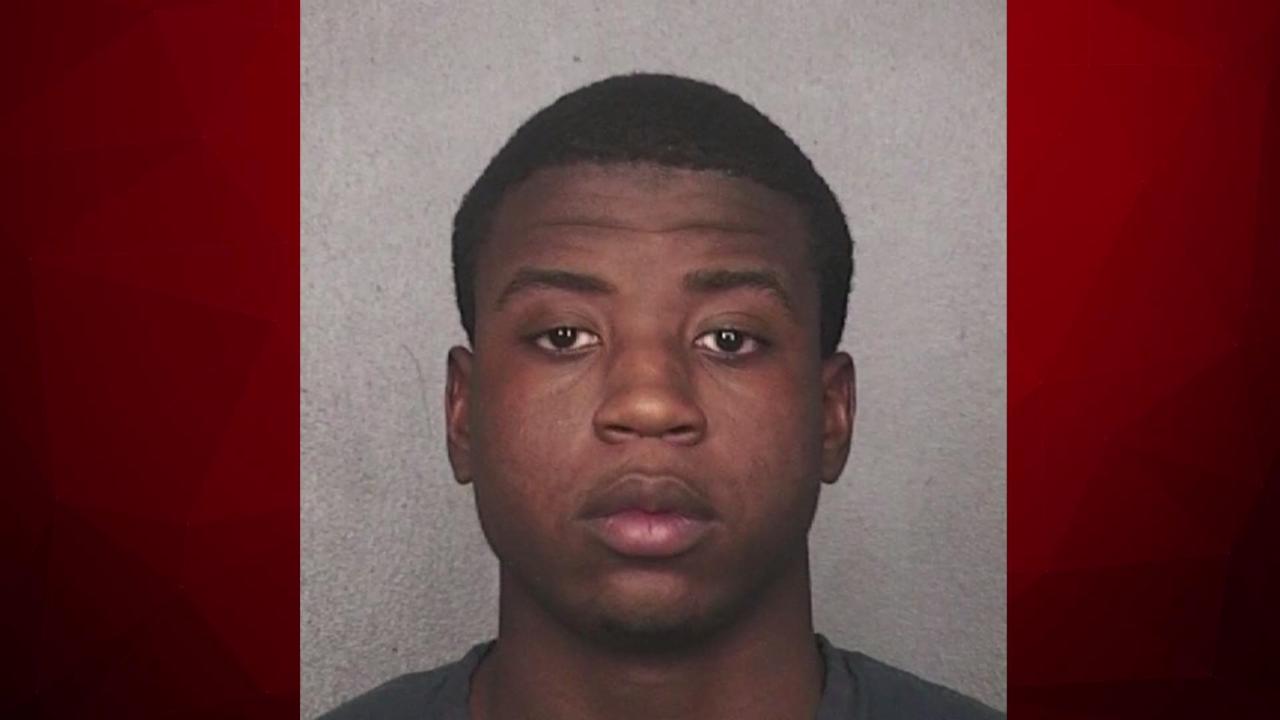 (Reuters) - An accused murderer who faces a possible death sentence escaped from the Broward County Courthouse in Florida on Friday morning and a manhunt was underway, the Broward Sheriff's Office said.

Authorities were searching for Dayonte Resiles, who fled from the courthouse in Fort Lauderdale at about 9:30 a.m. and was last seen wearing a white T-shirt and black shorts, the sheriff's office said.

SEE ALSO: California could be a model for restricting gun ownership nationwide

Resiles is charged with the September 2014 home invasion stabbing death in nearby Davie of Jill Halliburton Su, 59, a member of the wealthy Texas-based Halliburton Co who married a University of Florida entymology professor. 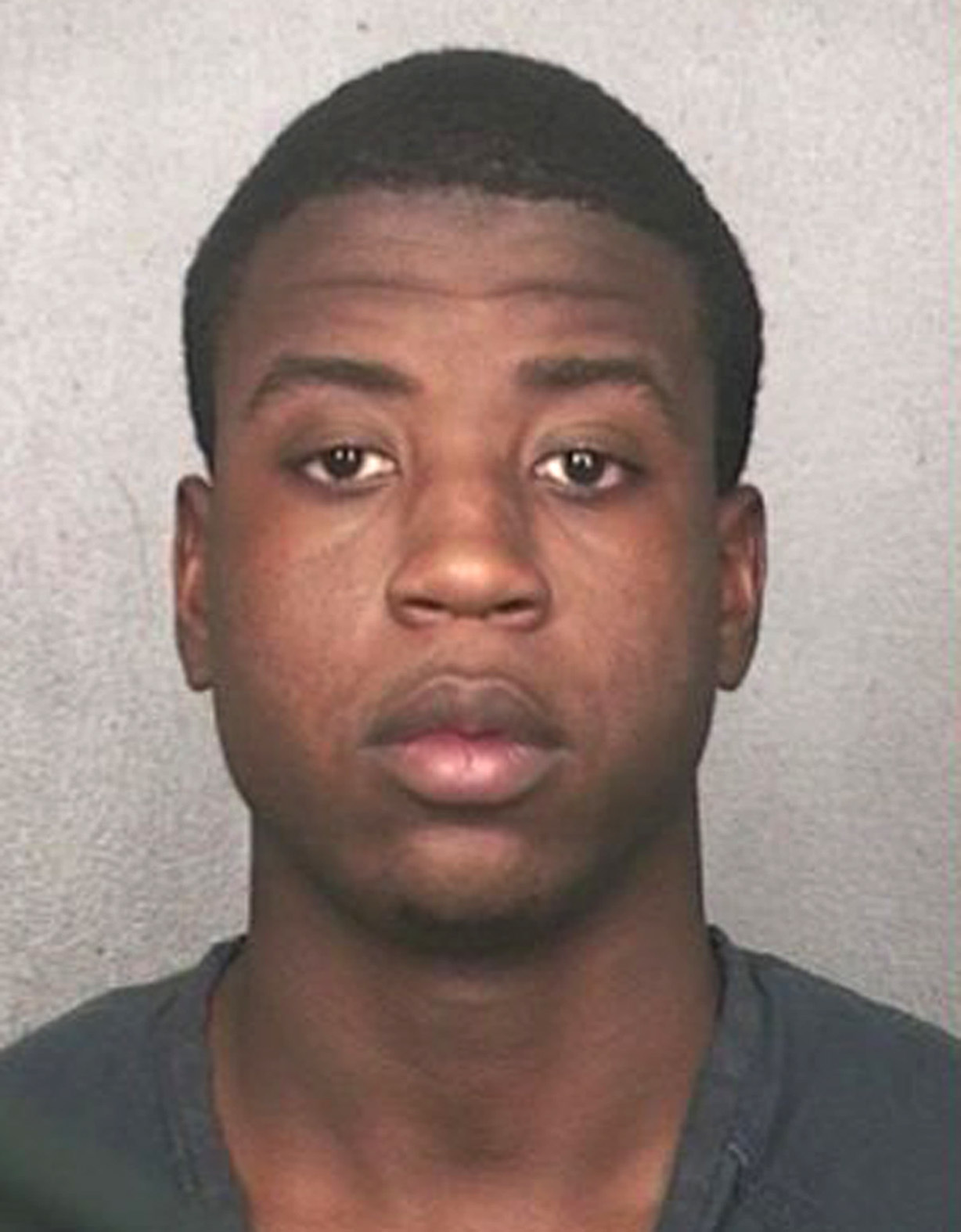 Resiles, 21, had been brought from a jail to the courthouse for a hearing on a defense motion to remove the death penalty as a sentencing option, local media reported.

He had been seated in a jury box with other inmates when he suddenly dashed toward the door, leaving behind his shackles and slipping out of his jail-issued jumpsuit as he ran, the reports said. They said police dogs sniffed the jumpsuit to get Resiles scent before being employed to track him.

More from AOL.com:
The Rio Olympics are $1.6 billion over budget
13 words you should never include on your résumé
Robert F. Kennedy Jr. drops bombshell about his cousin in explosive new book