A dead volcano in Rome has come back to life 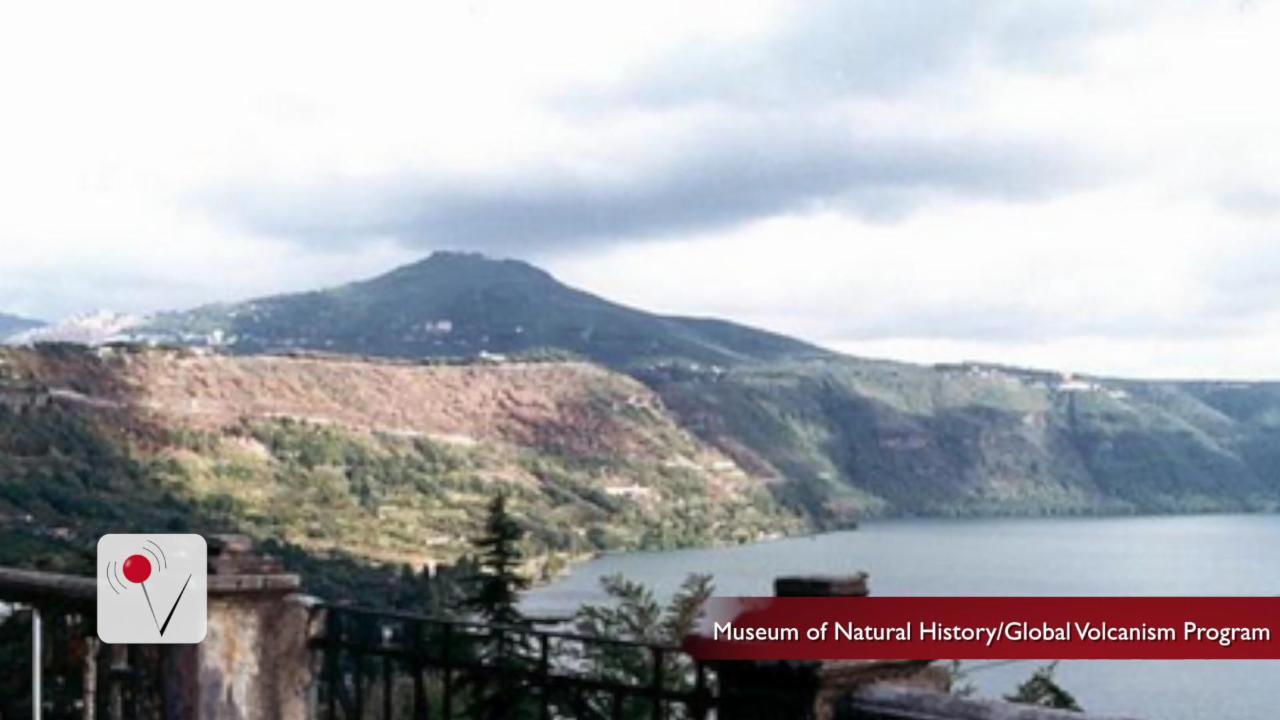 Scientists are saying a dormant volcano on the outskirts of Rome is poised for an eruption. However, this may not occur for a number of years.

Researchers were stunned after they discovered Colli Albani, a volcano that was presumed extinct, is active once again.

This comes after a new report showed new steam vents, earthquakes and a rise in hill level in surrounding areas leads.

Studies have found the volcano operates in a cycle of a 31,000-year dormancy to eruption period. Colli Albani last erupted 36,000 years ago. Fabrizio Marra, a volcanologist, believes the next eruption could be in 1,000 years.

Scientists are also saying that when the volcano does erupt, it has potential to be equally as destructive as Mount Vesuvius, which caused mass destruction in Pompeii back in 79 A.D.

Marra hopes these findings will serve as a "wake-up call," and encourage fellow scientists to more closely monitor the volcano moving forward.