A 29-year-old who's paid over $100,000 of student loans gives her 2 best pieces of debt-repayment advice 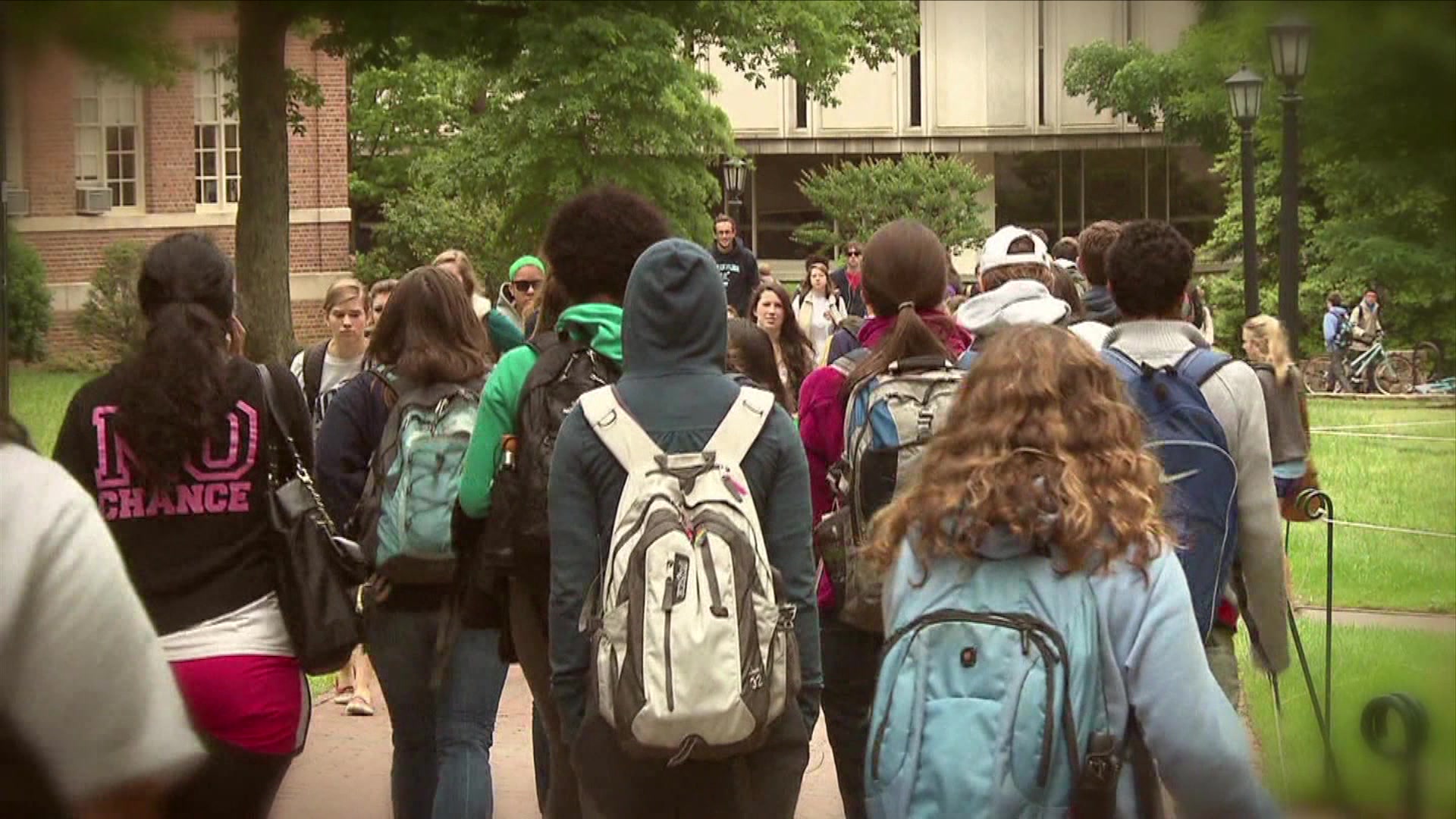 How does she do it? Elberfeld spoke with Business Insider to share her budget, and her best advice:

"As cheesy as it sounds, never give up on something just because of the time it takes to accomplish it," she said. "That was huge for me. When you look at the loans, you're going to pay this huge sum to this lender for 30 years. The time is going to pass anyway, and I'd rather look at 2016 and be out of debt than 2025 or 2030."

Also, she recommends borrowers take a close eye to their interest rates. Her own loans, a $68,000 mixture of public and private, originally held interest rates as high as 10.75% that caused her total debt to balloon into six figures. In April 2015, she was able to have the loans consolidated at a 2.85% interest rate.

"See if the rates are reasonable, and if not, find a way to rebalance," she advised.

And then, "find a way to up your income and take your monthly expenses down. When you have control of what's going out and coming in you can make a plan and take it one step at a time." For her, one step at a time was following the "debt snowball" method of loan repayment, popularized by Dave Ramsey. It instructs people to start by paying off their smallest loan in full, then roll that money into payments for the next-biggest loan, and so on.

Elberfeld, who left the music industry in pursuit of higher-paying jobs in corporate sales and keeps a part-time server job so she could put more money into that snowball, has found herself serving as a source of debt-payment advice to her friends.

"I'll create friends a budget and say, 'Here's your snowball plan,' and they look at it and get so overwhelmed," she said. "I say, 'the time is going to pass anyway. Look at one loan and think about that one only. Once you pay one alone, then look at the next.' You have to take it one step at a time — otherwise, it's overwhelming."

RELATED: Public colleges with the highest return of interest

Public colleges with the biggest ROI

#14: The College of New Jersey

#5: University of Illinois at Urbana-Champaign