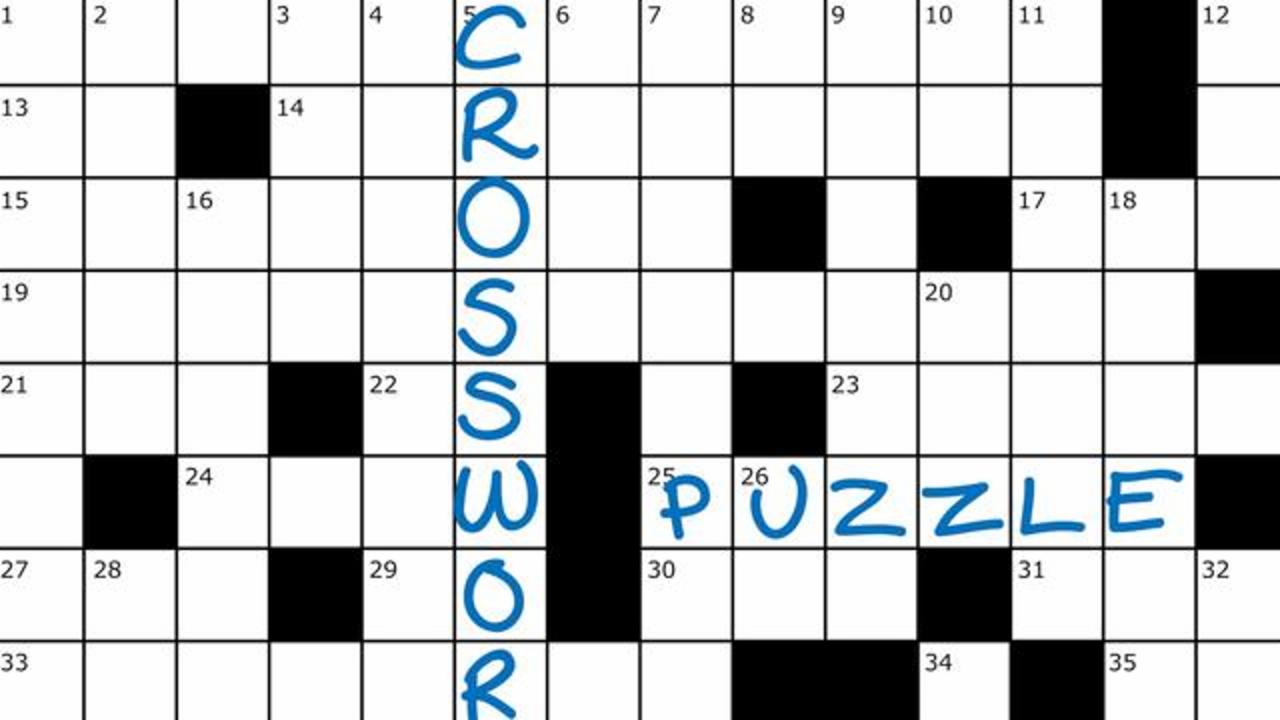 A 91-year-old woman recently did what any 91-year-old woman is wont to do when visiting an art museum in Germany: She came across a crossword puzzle and decided she would fill it out. But what this enterprising woman didn't account for is the fact that the crossword puzzle she'd happened upon was actually a piece of art hanging in the museum. Uh oh.

A work by Danish artist Arthur Koepcke titled "Reading-Work-Pieces nos. 32-32 + 124," which was on loan to the Nueus Museum in Nuremberg, features a small section with a crossword puzzle and a line that reads, "Insert Words Here." The woman rightfully took that as an instructive and broke out a ballpoint pen to fill out the crossword on the piece of art worth $116,000.

The museum filed a criminal complaint for insurance purposes, but fully acknowledged it was a harmless mistake that could be fixed.

RELATED: "Wheel of Fortune" Player Solves Puzzle With One Letter: 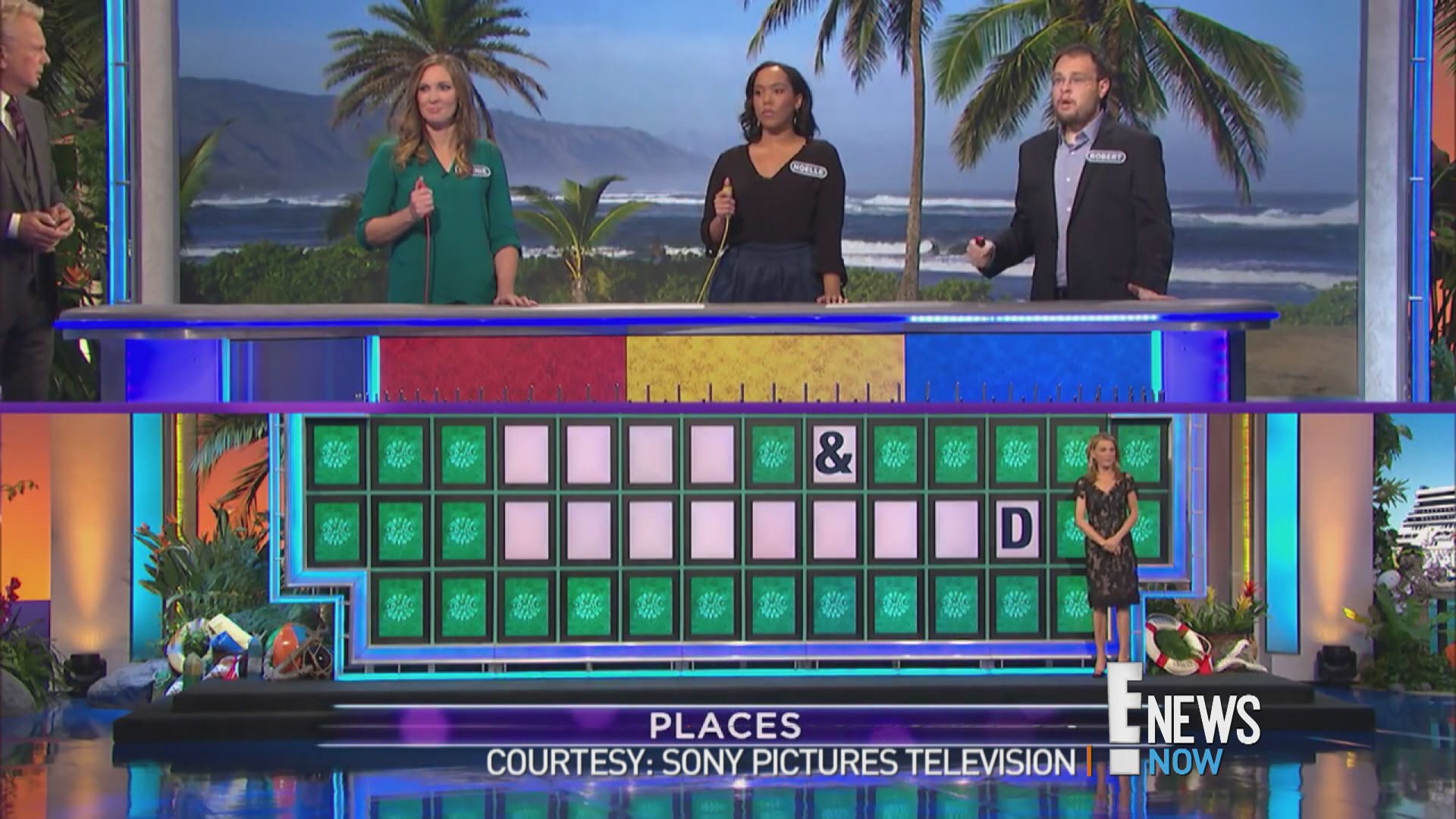 More from The Cut:
Kim Kardashian Declares ‘Big Computers’ Dead
People Would Rather Catch Pokémon Than Go on Dates
The Greatest Visionary in Tech Is This Woman Who Used Direct TV to Message Her Ex