The Library of Congress is now run by a black woman 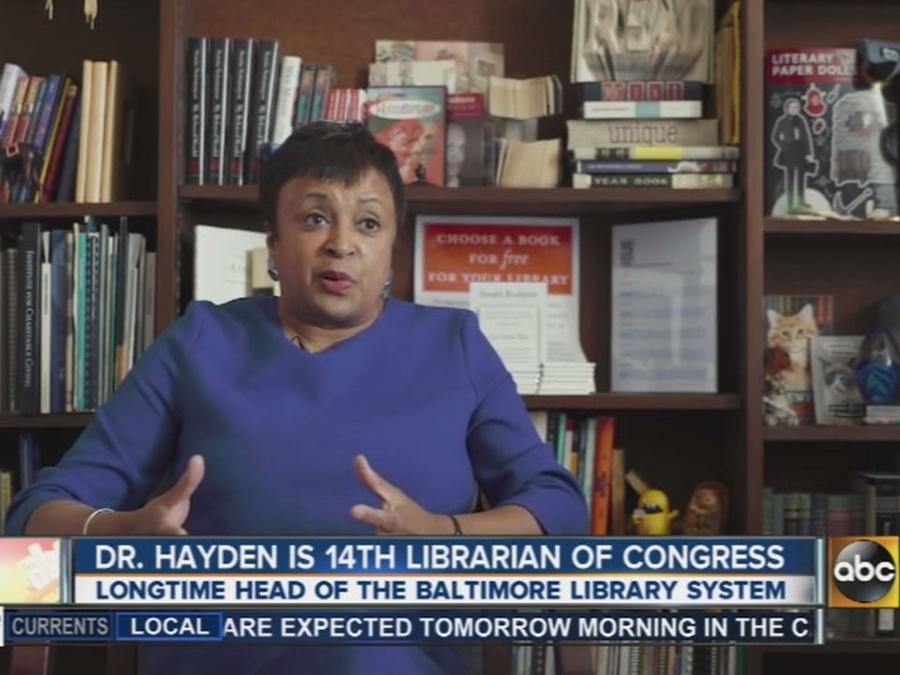 With only a few months remaining in his presidency, President Barack Obama has some good tricks up his sleeve. In February, Obama nominated Carla Hayden to be the 14th person in history to head up the Library of Congress, and on Wednesday she was confirmed by the Senate in a 74-18 vote.

Hayden spent years as head of the Baltimore library system and was the former president of the American Library Association. In accepting the role of Librarian of Congress (cool title), she is now both the first woman in history to take on the role as well as the first African-American. Hayden will serve in the role for ten years.

When Hayden was nominated by Obama in February, he wrote, "Dr. Hayden has devoted her career to modernizing libraries so that everyone can participate in today's digital culture. She has the proven experience, dedication, and deep knowledge of our nation's libraries to serve our country well and that's why I look forward to working with her in the months ahead."

2. The Benjamin Ives Gilman Collection, recorded at the 1893 World's Columbian Exposition at Chicago (1893)

American actor Rita Hayworth (1918 - 1987) makes a face as she reads from a script and American actor Hans Conried (1917 - 1982) looks at her, as they perform in front of a microphone for the taping of the CBS radio show 'Suspense'.

The funeral procession with the coffin of President Franklin D. Roosevelt (1882 - 1945) is moving from Union Station to The White house. 14th April 1945. The President died of a cerebral hemorrhage at his home. Washington, D.C., United States.

American soul singer and musician Ben E King, formerly lead singer with vocal group the Drifters. King had a big solo hit with the single 'Stand By Me' in 1961.

Comedian Steve Martin poses for a portrait with a cat to publicize the release of his album 'Wild And Crazy Guy' in 1978.

More from The Cut:
Federal Judge Who Told Sexual Assault Victim to ‘Keep Your Knees Together’ Fights to Keep His Job
A Group of Teens Living by Themselves in Los Angeles Are Going to Prison for Starting a Bullying Ring
Is This Another Red Summer?