The biggest Emmy snubs from the 2016 nominations 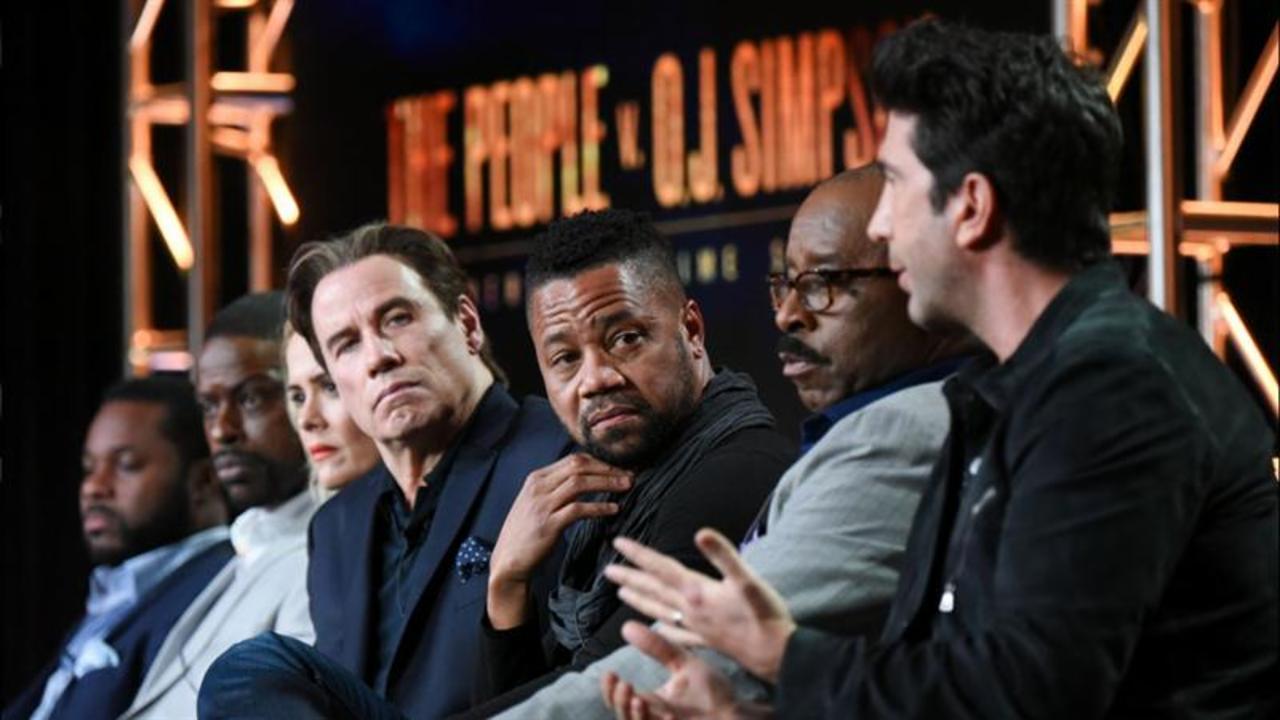 The nominations for the 2016 Primetime Emmy Awards were announced Thursday morning, and while many had reason to celebrate, not everyone was quite so lucky.

Below, THR rounds up some of the most surprising shows, actors and other TV talent that failed to get a nomination:

• Julianna Margulies, who previously won twice for her lead role on The Good Wife, failed to score a nomination for the show's final season.

• Uzo Aduba, another previous winner, was not nominated for her role in Orange Is the New Black.

• Rachel Bloom, who won a Golden Globe in January for her role in Crazy Ex-Girlfriend, was left out of the outstanding actress in a comedy series category.

• The Daily Show, which swept the Emmys for years, failed to secure a nomination for outstanding talk show.

Emmy Nominations - Shows
Up Next

• Christian Slater, who won a Golden Globe for his role in Mr. Robot, was not included in the supporting actor category.

• Christine Baranski was shut out of the supporting actress in a drama category for the last season of The Good Wife.

• Jim Parsons, a previous Emmy winner for The Big Bang Theory, was shut out.

• UnREAL failed to secure a nomination for best drama series.

• Orange Is the New Black didn't get a nomination for best drama series.

• Damian Lewis was not included in the best drama actor category for Billions.

• Eric Stonestreet, a previous winner, was shut out of the best supporting actor in a comedy category.

• Jane Krakowski was shut out of the best supporting actress in a comedy category for season two of Unbreakable Kimmy Schmidt.

• Patrick Wilson failed to score a nomination for his work on season two of Fargo.

• Michelle Dockery failed to receive a nomination for best leading actress in a drama for the final season of Downton Abbey.

• Paul Giamatti was not nominated for his work on the first season of Billions.

• Full Frontal With Samantha Bee was shut out of the variety talk series category.