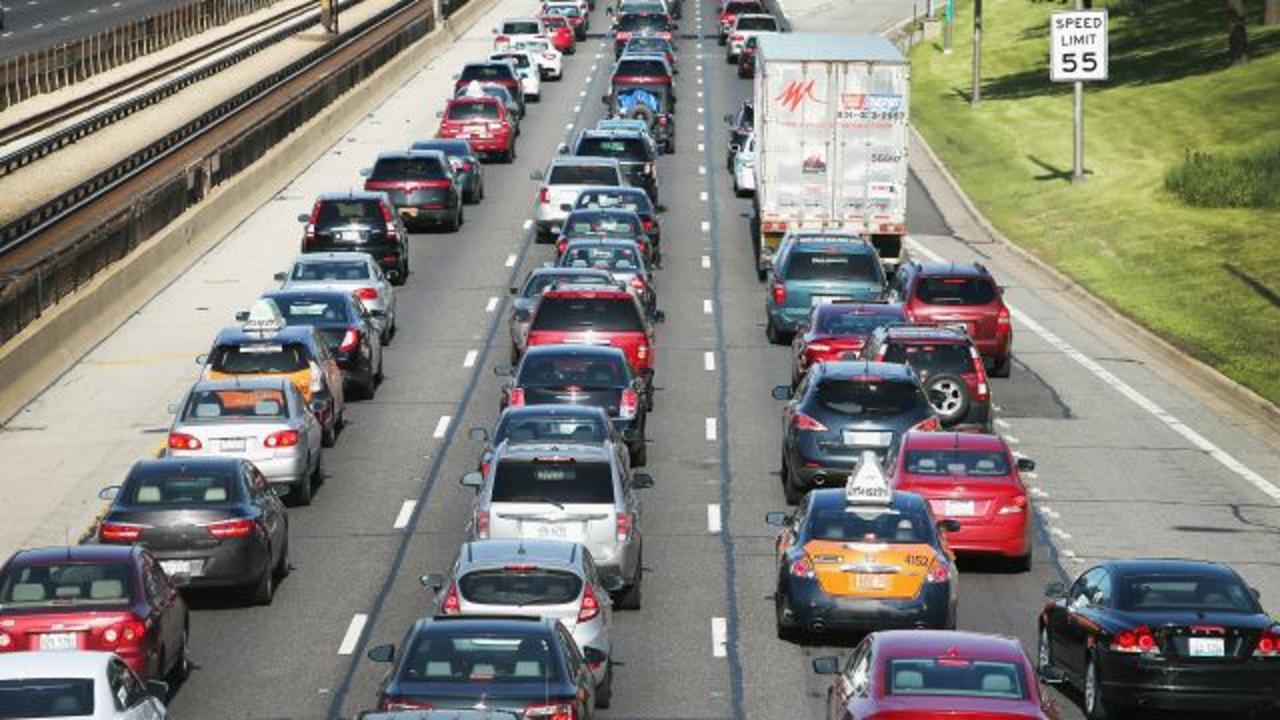 Acccording to AAA, almost 80 percent of drivers in the U.S. have expressed some sort of road rage in the past year.

The majority of drivers said they engaged in aggressive behavior, such as purposefully tailgating, yelling at another driver and honking to show annoyance or anger.

However, 8 million drivers still engaged in what AAA called "extreme examples of road rage," which included getting out of their vehicle to confront another driver and ramming into another vehicle on purpose.

SEE MORE: You're Merging Wrong, And Now States Are Calling You Out

To compile this data, AAA surveyed more than 2,700 drivers who were at least 16 years old and had driven in the past month.

AAA also determined men are three times more likely than women to engage in road rage behaviors like ramming other vehicles and getting out of their cars. And drivers in the Northeast are more likely to honk, yell and gesture angrily than those in other parts of the U.S.

That actually goes against a recent study by Auto Insurance Center, which analyzed Instagram posts with the hashtag #RoadRage and found the most came from Los Angeles. New York City did come in second, though.

Of course, there's always the chance that more people in Los Angeles use Instagram for these type of posts than other cities.

To help prevent road rage, AAA says people should -- among other things -- attempt to be forgiving of another drivers, maintain space around your vehicle and not cause other drivers to change their direction or speed.

More from Newsy:
Top 3 Reality TV Shows We Learned About This Week
Do More Guns Mean More Protection? A Look At The Data
A Woman Defied Swiss City's Burqa Ban, And It Was Not Tolerated