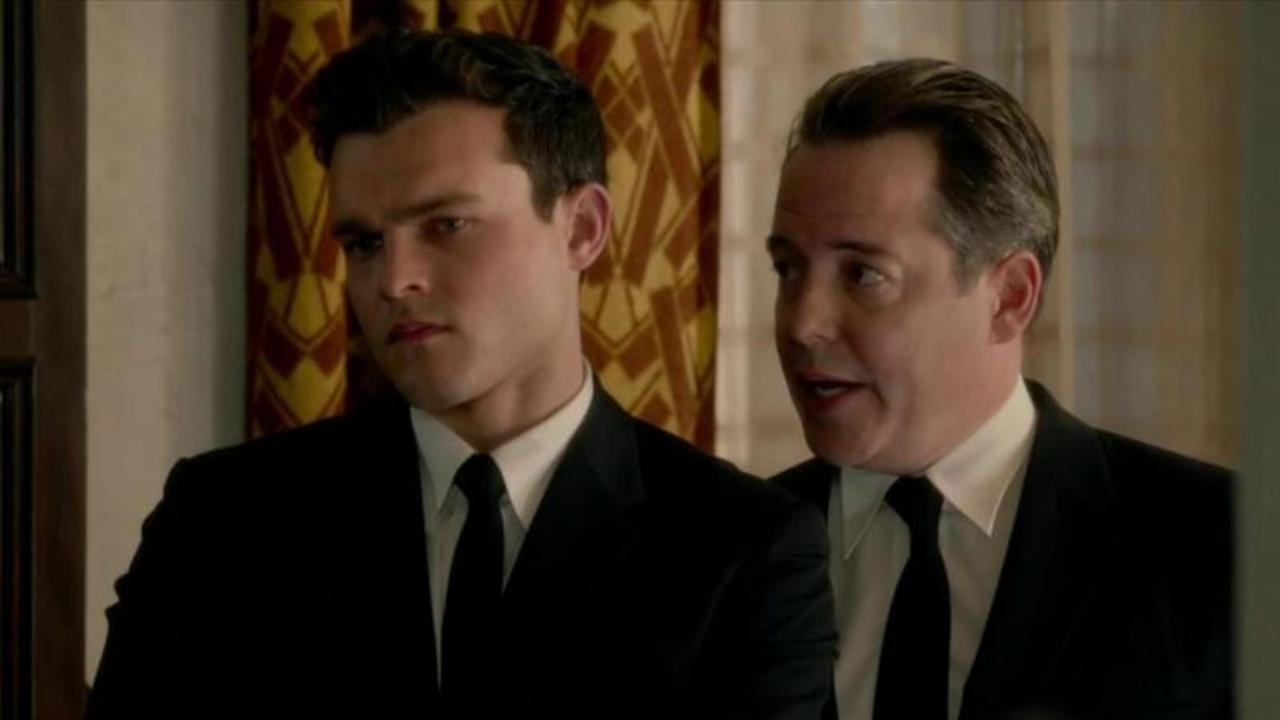 The first trailer for Warren Beatty's Rules Don't Apply has been released.

Beatty directs and stars in the New Regency title as Howard Hughes, the wildly unpredictable billionaire who subjects his employees — an aspiring young actress (Lily Collins) and her ambitious young driver (Alden Ehrenreich) — to his absurd eccentricities.