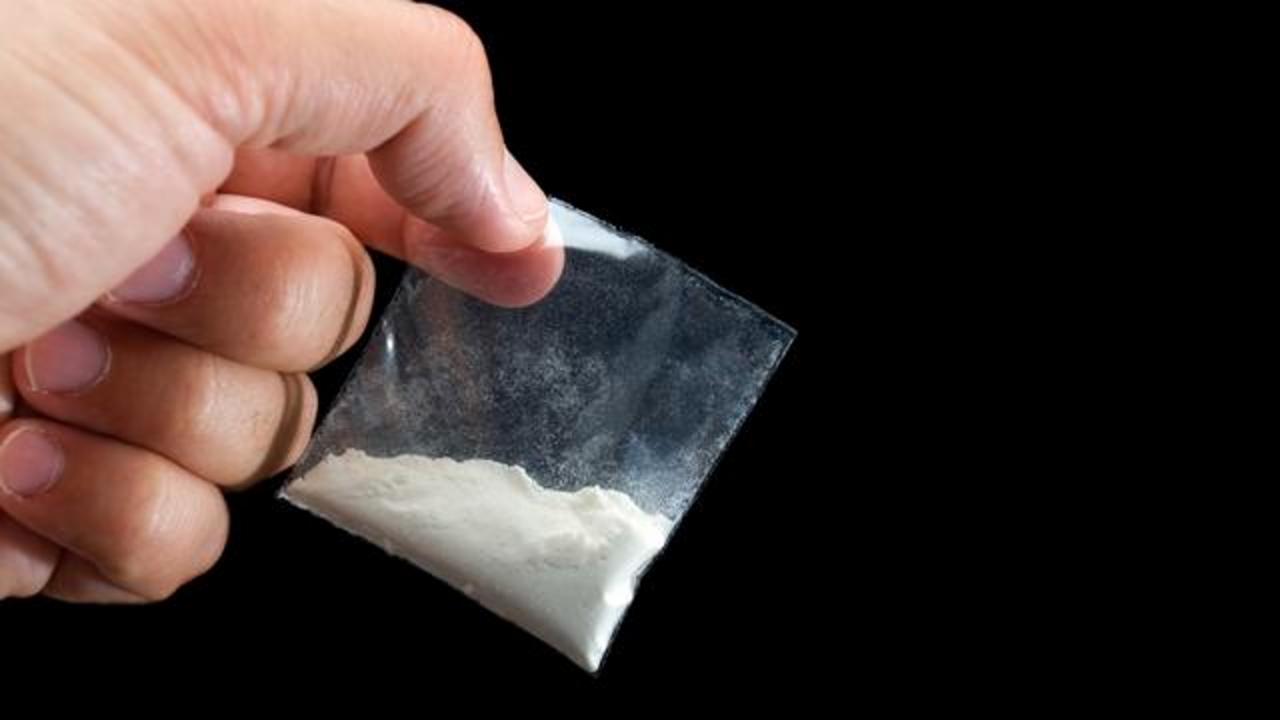 Researchers from the University of New Mexico and the Mind Research Network have found yet another ill effect linked to prolonged drug use.

According to the scientists, over time, both cocaine and methamphetamine can diminish activity in the brain's moral and emotional centers, creating difficulty in determining right from wrong.

The study's subjects were inmates from prisons in New Mexico and Wisconsin.

Roughly 130 of them had a history of methamphetamine and cocaine use, while the remaining 80 did not.

A combination of brain scans and tests designed to measure individual morality revealed that stimulant users had lower activity in the brain's amygdala region and anterior cingulate cortex.

The former is associated with emotional processing and the latter is an area key to morally responsible decision-making.

While the researchers believe drugs are the cause of the decline, they do admit low activity levels could precede substance abuse.

More from AOL.com:
21 phrases you've been saying wrong your entire life
Dallas police slammed for tweeting wrong picture of 'suspect'
Is the internet giving you the flu?